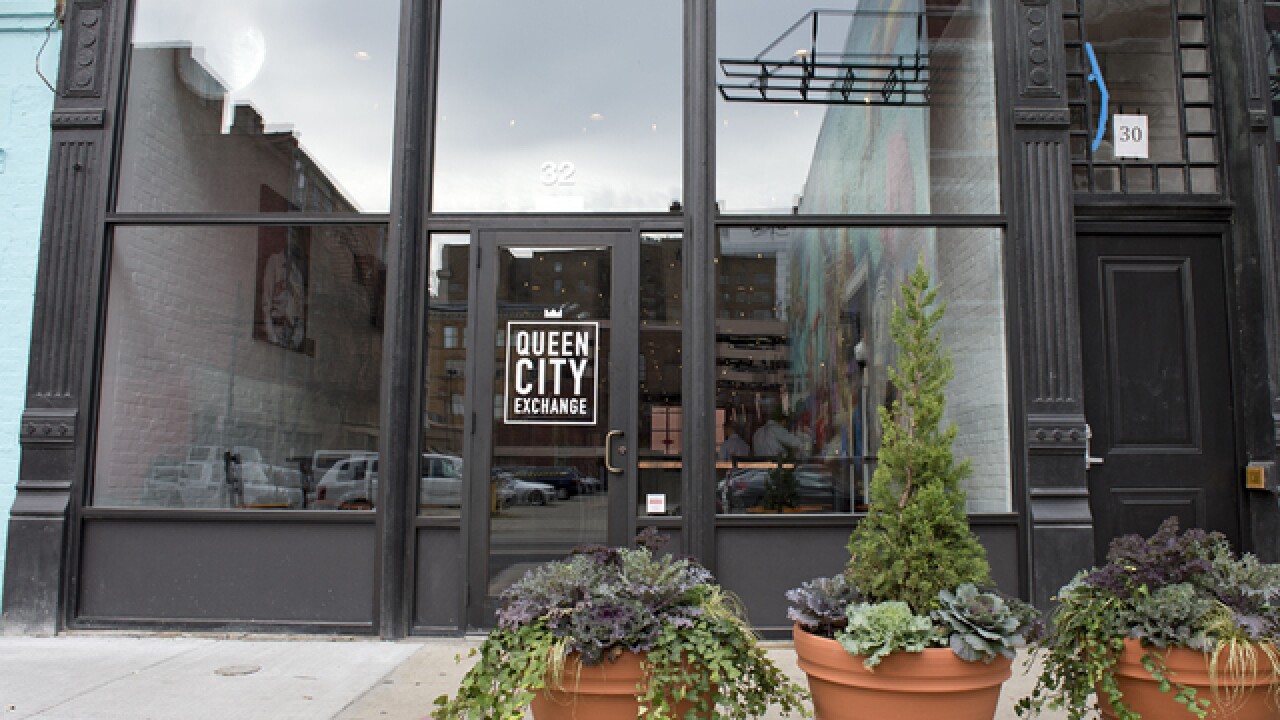 Copyright 2018 Scripps Media, Inc. All rights reserved. This material may not be published, broadcast, rewritten, or redistributed.
David Sorcher
New Downtown bar Queen City Exchange will host its grand opening Oct. 29, 2016, at 32 W. Court St. The bar will price beers dynamically like stocks – the more popular a beer is at any given time, the more it will cost. Photo: David Sorcher

CINCINNATI -- The Queen City Exchange received a surprise message from the Upside Down on Monday evening.

Actor Noah Schnapp, who plays Will Byers on the Netflix hit series "Stranger Things," told viewers in a short video to enjoy themselves at the bar's Thursday night trivia event based on the show.

"We received the video in a message on Facebook from someone who must be connected with the actor," saidNick Broerman, one of Queen City Exchange's co-founders, of the video.

Questions for the trivia event will focus on the two seasons of the series, which follows a group of middle-school adolescents who fight evil from another dimension. In the first season, Schnapp's character is abducted and taken to the alternate dimension, which his friends call the "upside down."

Fresh off fighting demogorgons, Will sends his regards to all those coming to Stranger Things Themed Trivia this Thursday. (And yes, we are geeking out over this!! Thanks, @noahschnapp!) #strangerthings #trivia #cincinnati #cincygram #QCE