Spears, Smith to write 'Castor and Patience' for Cincinnati 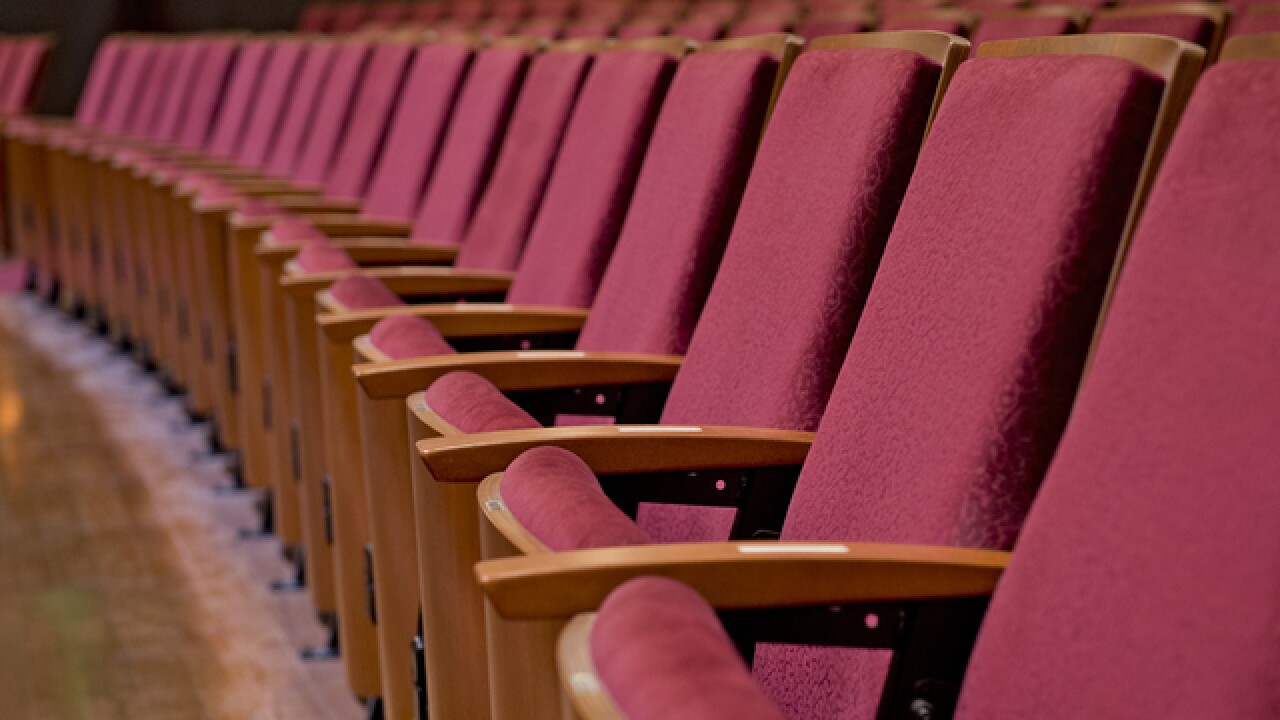 Copyright 2018 Scripps Media, Inc. All rights reserved. This material may not be published, broadcast, rewritten, or redistributed.
David Sorcher

CINCINNATI -- Composer Gregory Spears and U.S. poet laureate Tracy K. Smith have been commissioned by the Cincinnati Opera to write "Castor and Patience," a story of black cousins in the American South who disagree about the future of land they inherited.

The company said Tuesday that the work will premiere at the Corbett Theater in July 2020.

Smith's original story is set in 2008. While Patience is defending the property from developers, Castor hopes to sell his share to deal with ballooning mortgage payments.