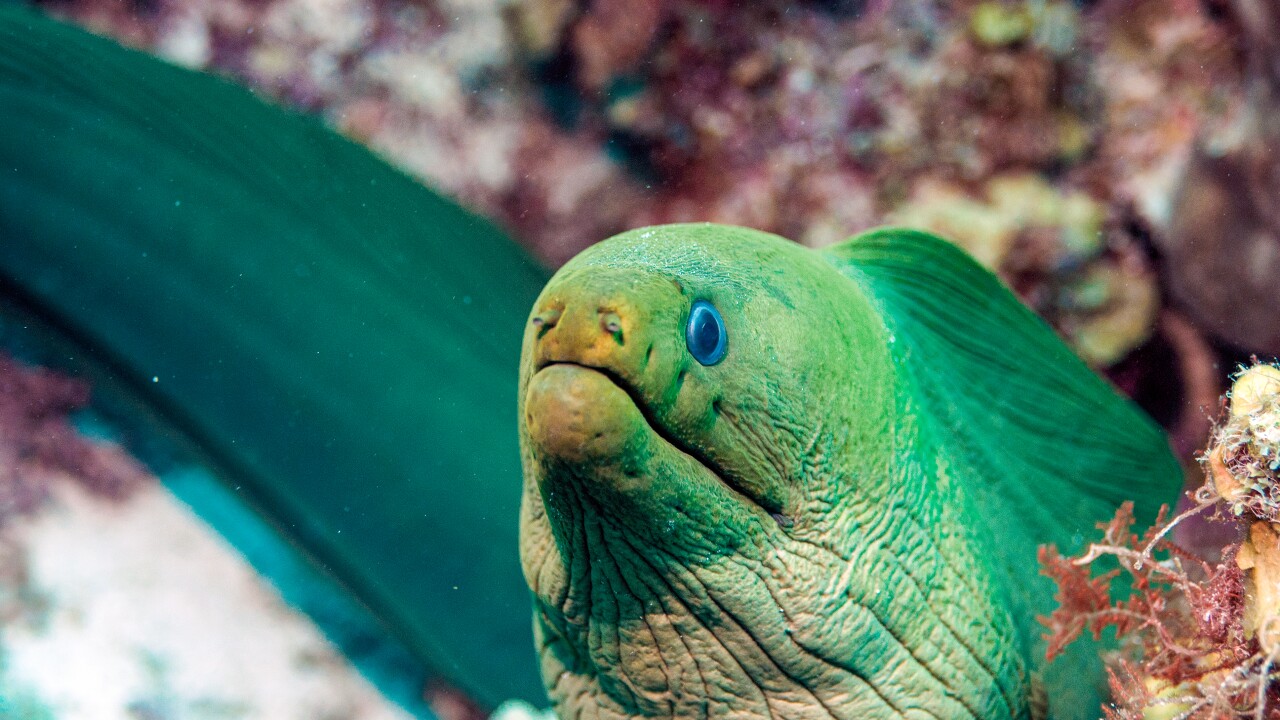 Copyright 2019 by Getty Images
CarlSalonen/Getty Images/iStockphoto
The green moray eel will soon call the &quot;Shipwreck: Realm of the Eels&quot; exhibit coming to Newport Aqaurium in 2020. 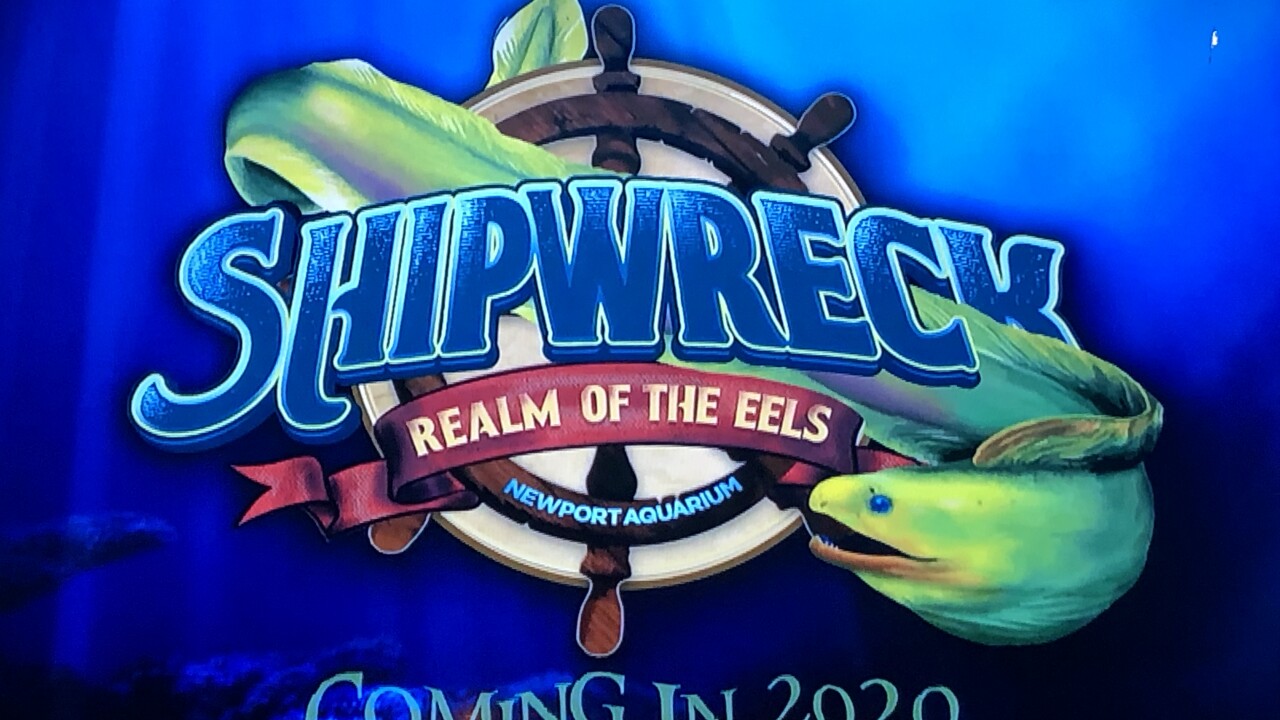 NEWPORT, Ky. — For those who’ve dreamt of a voyage to the bottom of the sea, you’ll be glad to know you won’t need a submarine to delve into the deep.

“Shipwreck: Realm of the Eels,” an artificial reef teeming with undersea life, is coming to Newport Aquarium in spring 2020, officials announced Friday.

Inside the $1 million space, guests will discover a “sunken ship scattered across the sea floor now home to hundreds of animals including mysterious eels, brightly colored fish and curious crustaceans” in the “accidental reef.”

“It’s not just the fun of this environment that we get excited about, it’s also the chance to teach visitors about the value of artificial reefs and ocean conservation," said Aquarium Executive Director Eric Rose in a news release.

The new exhibit will replace the 20-year-old “Dangerous & Deadly” exhibit, transforming it “into an open and immersive environment for guests to explore,” according to Aquarium officials.

The new space will be split up into five zones: Captain’s Quarters, Treasure Chest, Cargo Hold, Ship’s Anchor and Ropes and Rigging. Each features a variety of sea life and pirate-themed ornamentation.

Annual pass holders can attend an exclusive preview party for “Shipwreck: Realm of the Eels” before it opens to the public in spring.

Now through Dec. 31, Newport Aquarium is offering a buy-three-get-one-free sale on annual passes.