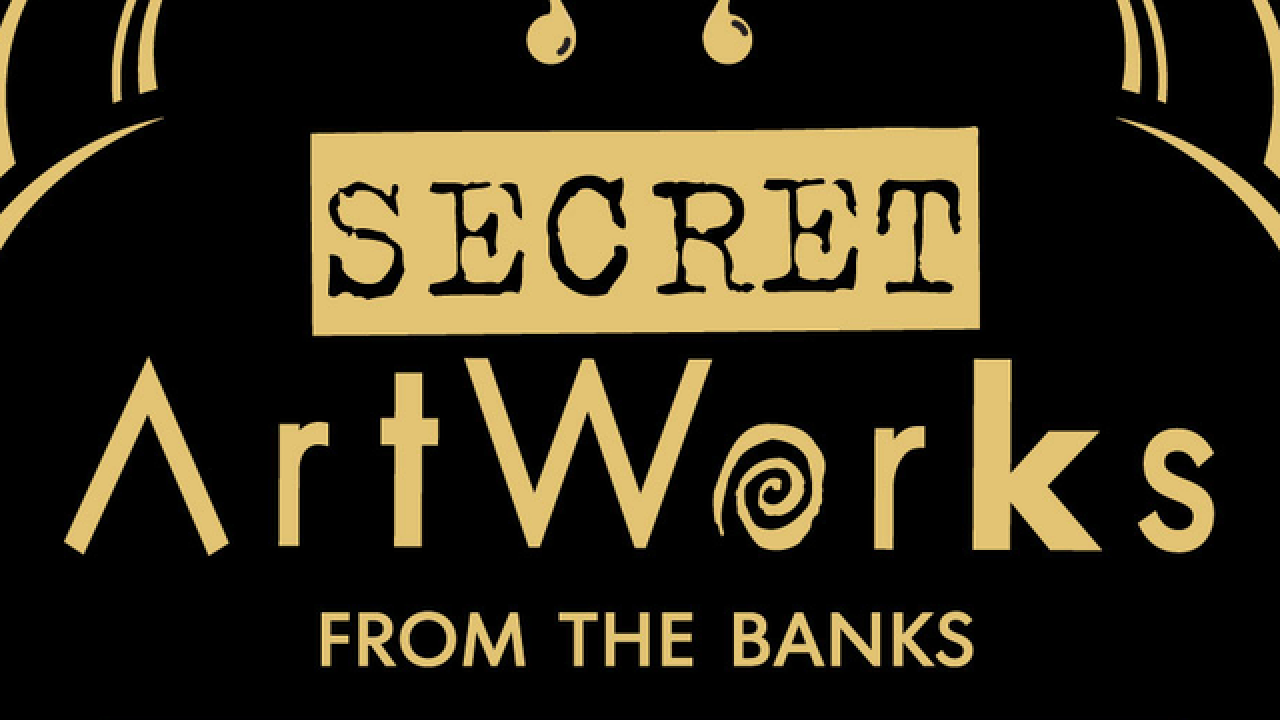 CINCINNATI -- Only ArtWorks would dare try to turn an empty bar and bowling alley into a playground for local artists and their patrons to meet, mingle and celebrate the Queen City's creative spirit, according to Barbara Hauser.

"It's not your typical event," said Hauser, who is the co-chair of the committee overseeing the nonprofit organization's Secret ArtWorks event. "I think it really reflects the mission of ArtWorks."

Hauser, along with other ArtWorks volunteers and staff, has spent months planning the return of Secret ArtWorks. ArtWorks last held what is perhaps its most popular fundraising event for its 21st-anniversary celebration in November 2016.

This year's Secret ArtWorks party will start at 7 p.m. Friday inside the former Howl at the Moon and Splitsville Lanes location at 145 E. Second St., Downtown.

Artists and patrons of the arts will gather there for a night of dancing, drinking and celebration. The "secret" of the party will take place when guests pick a piece of art to take home before learning which artist in attendance created the work they selected.

For this year's event, artists submitted more than 100 pieces of art for people to choose from.

"When it is time to grab their secret, it's almost as exciting as going to the Super Bowl," said Pam Kravetz, who serves on ArtWorks' board and is in charge of decorating Howl at the Moon for the party.

All proceeds from the evening support ArtWorks' mission to transform people and places through public outreach, education programming and investments in creativity. The most popular of the organization's programs pairs area students with local artists each summer to install giant murals throughout Greater Cincinnati.

In order to reflect the spirit of ArtWorks, each Secret ArtWorks event takes place at a different location that the organization transforms in unexpected ways, Kravetz said.

"It's a pretty traditional structure," she said of this year's Howl at the Moon space. "It was a real challenge to transform it. It was almost like an art installation within itself."

Kravetz worked with local balloon artist Joel Armor to turn Howl at the Moon into what she promises will be an unforgettable experience for everyone. She said people shouldn't expect Armor's balloon creations to be like those they see at festivals.

Music group AfroChine will perform live, followed by a set by DJ Pillo. Visual artist C. Jaqueline Woods will project video collages throughout the venue, and four models covered in body art by artist Aryn Fox will also mingle throughout the space.

The evening will also have a bank-themed element with a fake teller station.