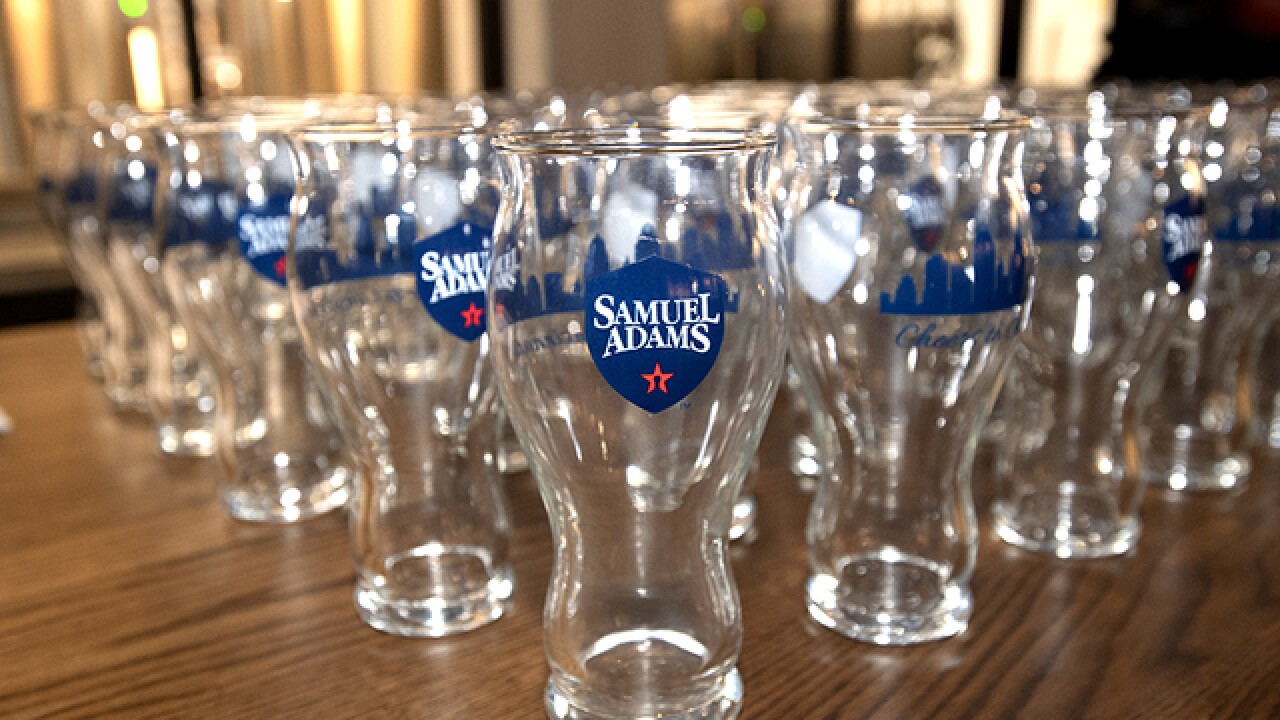 CINCINNATI — 'Tis the season for traditional German-style beer releases in the Queen City.

This year Samuel Adams and Taft's Brewing Co. are making the dreary days of late winter a little more tolerable with the release of the breweries' first beer collaboration, “Dunkel the Breweries, Dunkel the Fun.”

The Munich-style Dunkel will be available on draft at Taft’s Ale House, Taft’s Brewporium and Sam Adams taproom in Over-the-Rhine starting Friday.

"Brewing with Taft’s is an exciting venture personally and professionally," said Chris Siegman, Sam Adams Cincinnati taproom's head brewer in a press release. "I have always had a deep respect for their high-quality products and consider their team good friends of mine. The unique beer we’ve created together is another example of the innovative and exclusive brews you can only get here in Cincinnati."

"Dunkel the Breweries, Dunkel the Fun" is a deep amber lager brewed with a special German floor single-malted barley and Hallertau noble hops. The brew clocks in at a 5.5 percent alcohol-by-volume.

For more information about the beer's release visit www.facebook.com.