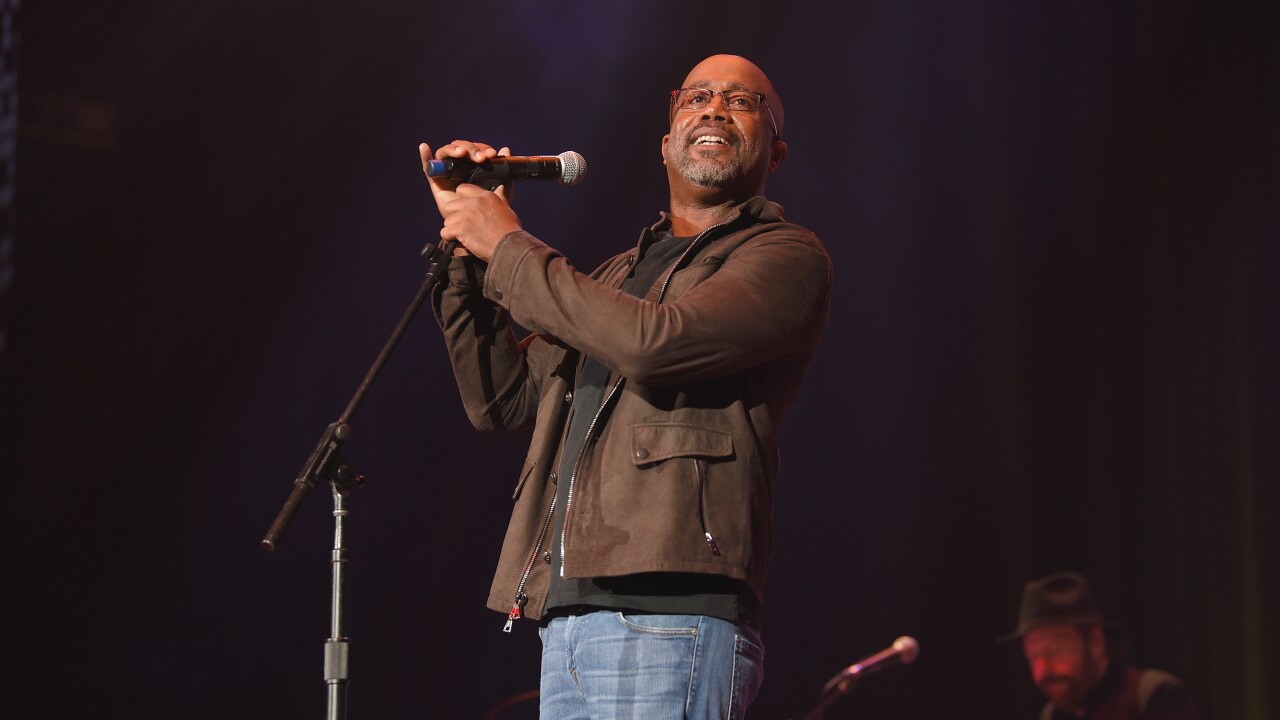 Darius Rucker is coming to Cincinnati in May 2020 — but he won’t perform on a concert hall stage or pack an arena.

Instead, the Hootie & the Blowfish frontman will rock out for charity at Elder High School’s famous stadium, The Pit, on May 7.

Minnesota Vikings tight end and Elder alumnus Kyle Rudolph's charity will play host to the rock and country artist. Proceeds from the night’s performance will help the school complete its state-of-the-art Panther Fitness Center and provide scholarships to students in need through its Altiora Fund. The concert also benefits Kids2Camp.

“I’m honored that Darius is joining us for this concert. It will be an incredible opportunity for Cincinnati to come together for a great cause and to see Darius truly rock The Pit,” Rudolph said.

“During its 81-year history, The Pit has hosted thousands of football games and sporting events, so a Darius Rucker concert will add yet another one-of-a-kind experience to this stadium,” said Elder’s Athletic Director Kevin Espelage.

Former Cincinnati Reds pitcher Bronson Arroyo and his band will open for Rucker.

Tickets go on sale Nov. 22 on Ticketmaster and KyleRudolphCharityConcert.com.