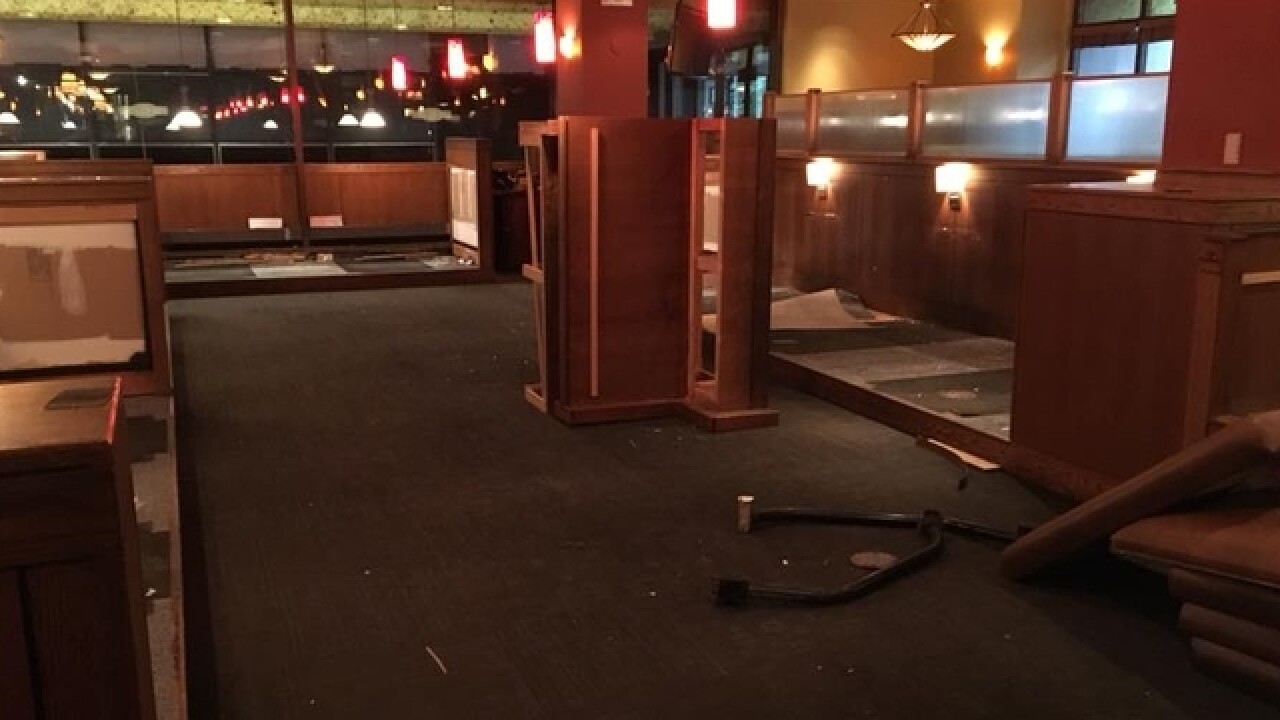 CINCINNATI -- One of the Queen City's longest-serving breweries is receiving a major refresh.

Rock Bottom posted photographs after the first day of demolition of the restaurant's current interior on its Facebook page.

Rock Bottom is a small, national chain of craft breweries that first opened at Fountain Square in the early 2000s.