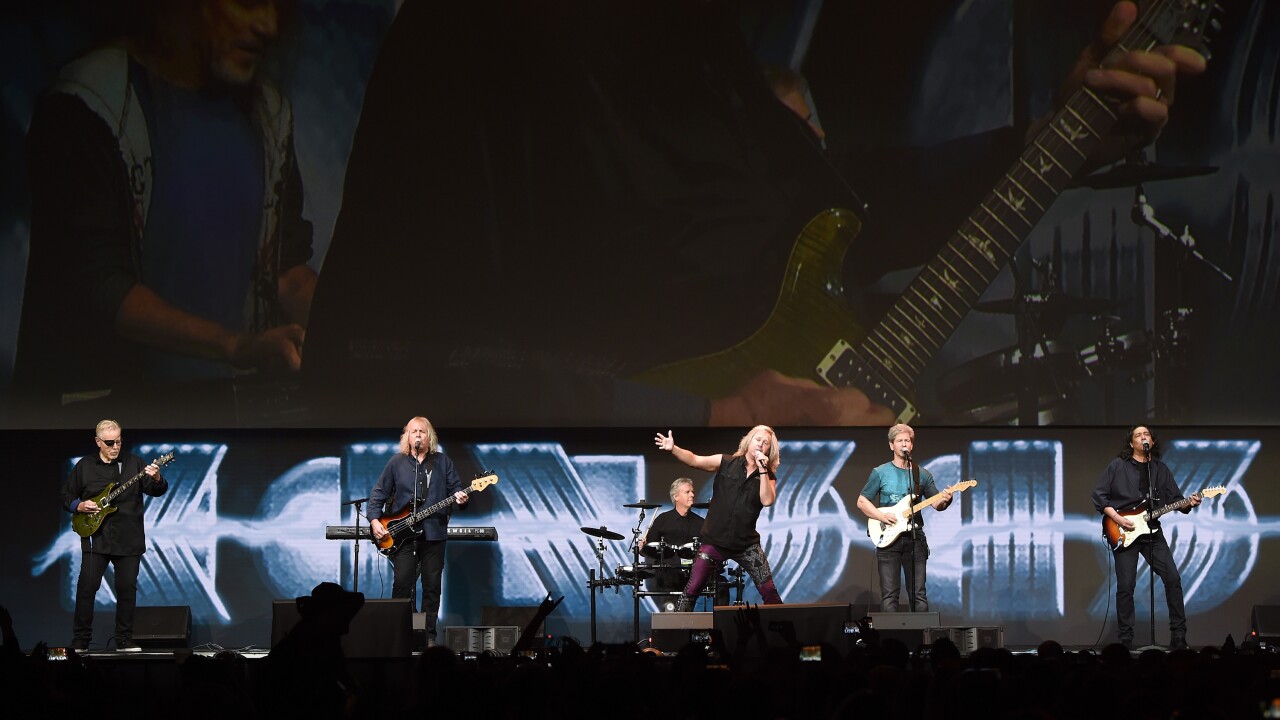 BLUE ASH, Ohio — Classic rock band KANSAS will headline one of the Tri-State's biggest and most booming July 4 celebrations this summer.

Red, White & Blue Ash 2019 begins at 4 p.m. on July 4 at Summit Park in Blue Ash. The event is a party for the entire family with food, drinks and hours of live entertainment starting with Natalie Brady & The Nite Owls as an opening act starting at 5:30 p.m. Brady is a former contestant of "The Voice" and lives in Nashville.

KANSAS, the iconic band with hits like "Dust in the Wind" and "Carry On Wayward Son," is slated to perform at 8:15 p.m., according to Peggy Behm, events and programming manager for the city of Blue Ash.

The members of KANSAS tour nationwide with upcoming shows in California, Florida and Indiana as part of the Point of Know Return Tour.

The band from Topeka -- which started as a "garage band" -- released its debut album in 1974. It went on to record 15 studio albums and five live albums, selling out arenas for decades in North America, Europe and Japan.

"Carry On Wayward Son" remains one of the top five most played songs on classic rock radio, according to the band's official website.

Red, White & Blue Ash is free and open to the public. The party ends with the Arthur Rozzi Pyrotechnics fireworks display at 10 p.m.