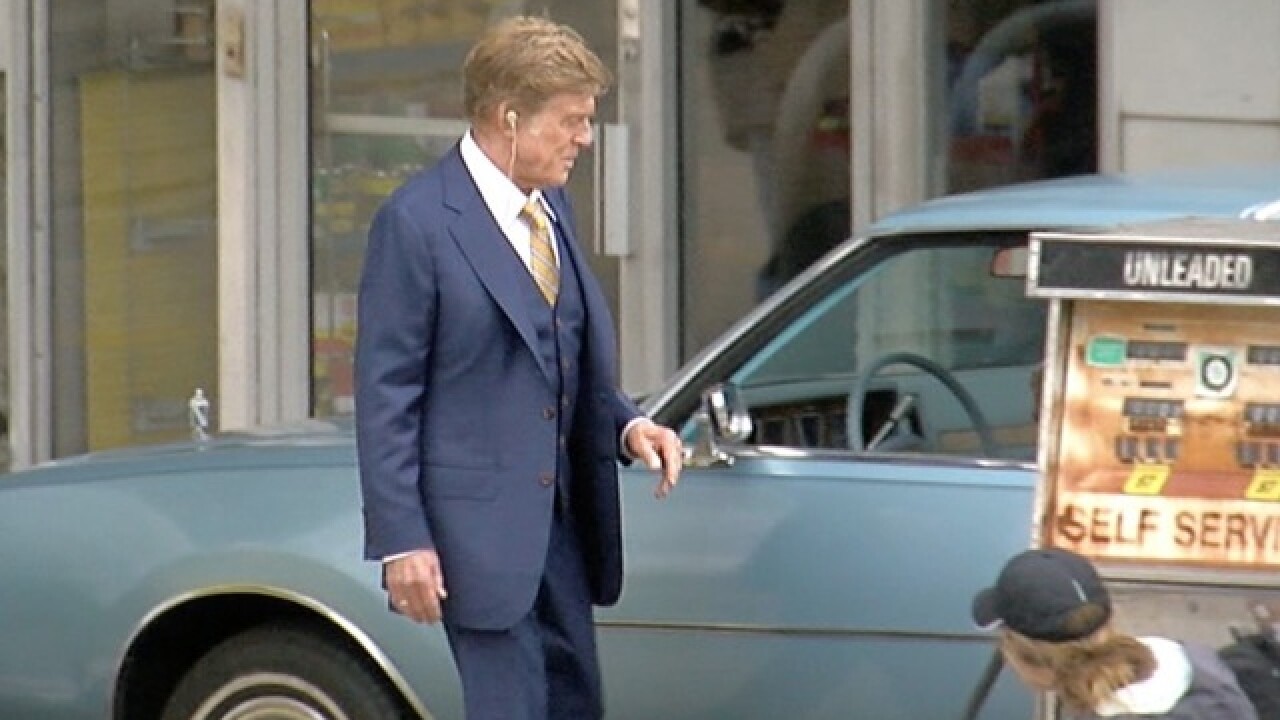 CINCINNATI -- The Queen City is now part of a small but significant piece of movie history.

Locally shot crime comedy "The Old Man and The Gun" may be the last movie legendary actor Robert Redford stars in, according to an exclusive interview with Entertainment Weekly.

In the article published online Monday, Redford said he plans to continue directing, but his acting career is done.

“Never say never, but I pretty well concluded that this would be it for me in terms of acting, and [I’ll] move towards retirement after this ’cause I’ve been doing it since I was 21. I thought, Well, that’s enough. And why not go out with something that’s very upbeat and positive?” Redford said in the interview.

The 81-year-old Redford filmed "The Old Man and The Gun" at various locations on both sides of the Ohio River in the spring of 2017. People spotted him with film crews in Bethel, Newport and Covington.

Fox Searchlight will release "The Old Man and The Gun" on Sept. 28. The movie is also playing at this year's Toronto International Film Festival.