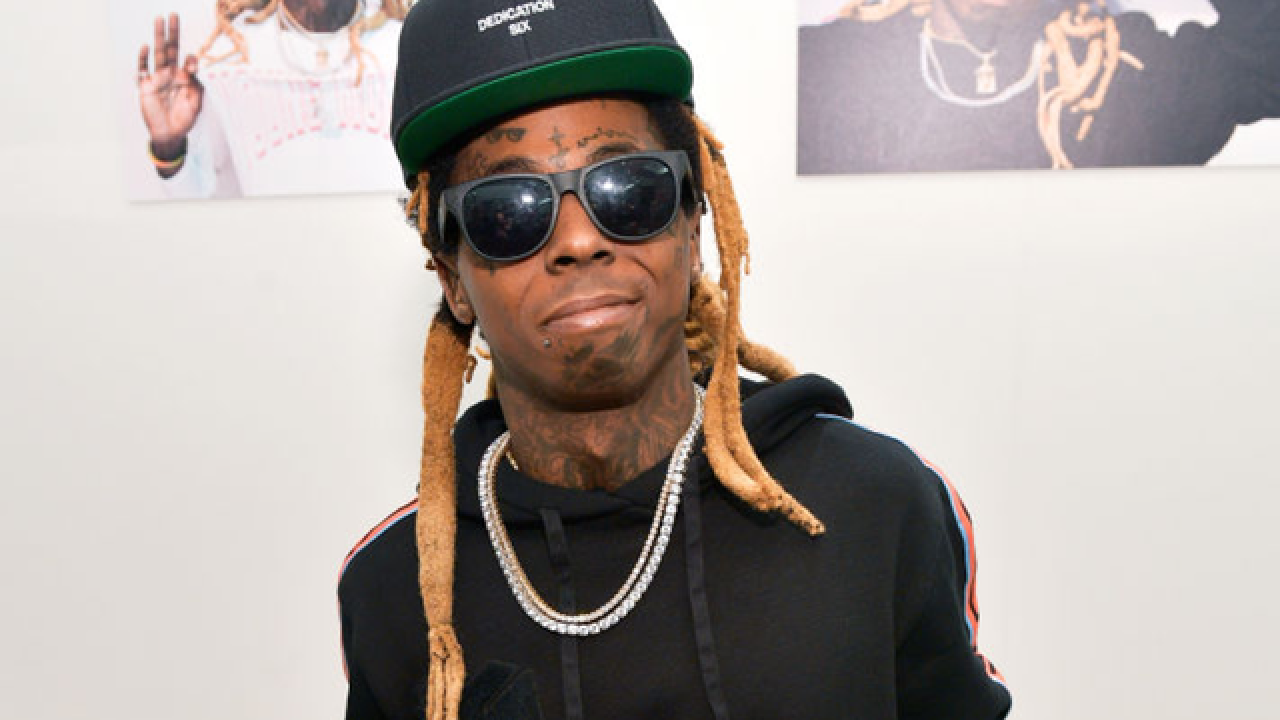 Lil Wayne is the CEO of his own label imprint, Young Money Entertainment. He has won five Grammy Awards, including the 2008 Grammy for best rap album for "The Carter III."

For more details about the show, visit the event page on Facebook.