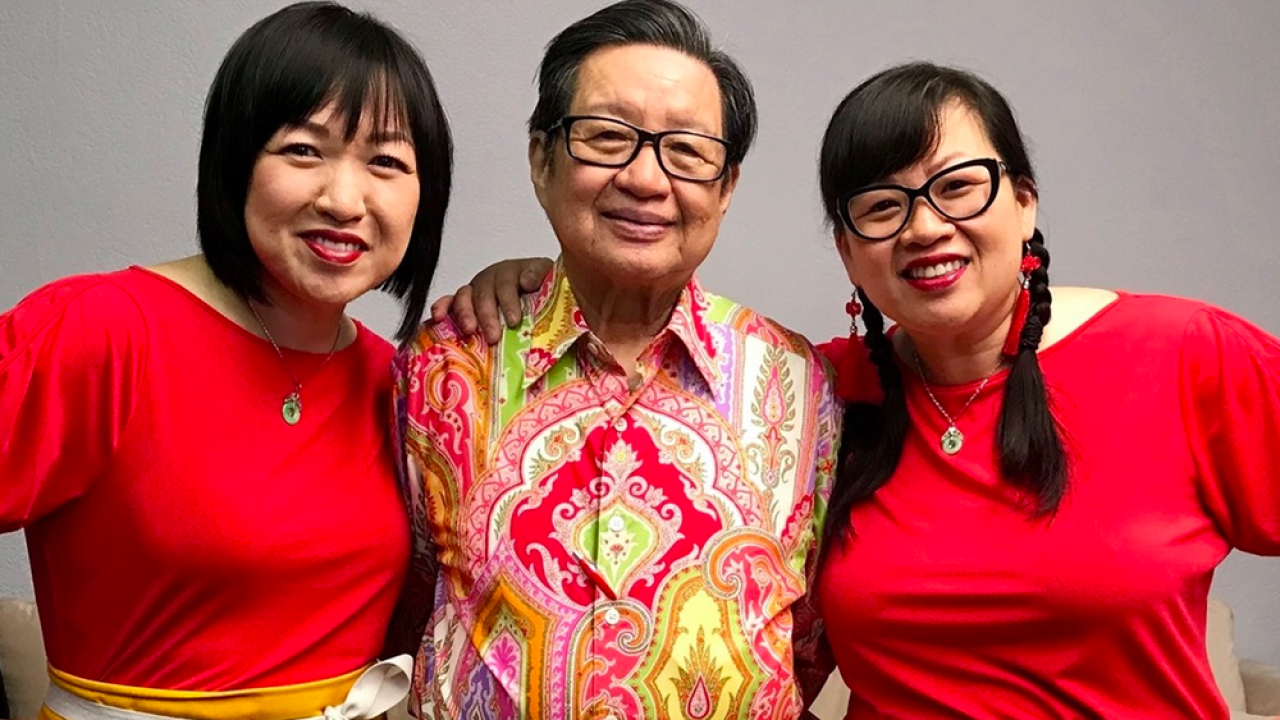 LAKESIDE PARK, Ky. — Things are going to heat up in the kitchen for the family-owners of the Oriental Wok.

The Food Network recently reached out to the Wong family and invited them to compete against other restaurant families for a $10,000 cash prize in its new show “Family Restaurant Rivals.”

“Family Restaurant Rivals” will pit the Wong family against another restaurant family, challenging each group to fix the best dish within two rounds of competition.

The first round is a timed elimination round. If both families survive the first round, they will face a panel of judges including Jet Tila, Robert Irvine, Alex Guarnaschelli and Christian Petroni. Those judges will then decided which family cooked the best dish and deserves the show’s $10,000 award.

Each episode of the show will feature two new families.

There are currently two Oriental Wok locations in Greater Cincinnati. One is situated at 317 Buttermilk Pike in Lakeside Park, Kentucky and the other is inside the Regency Building at 2444 Madison Road in Hyde Park.

Mike and Helen Wong still work at their restaurants, along with eight family members.