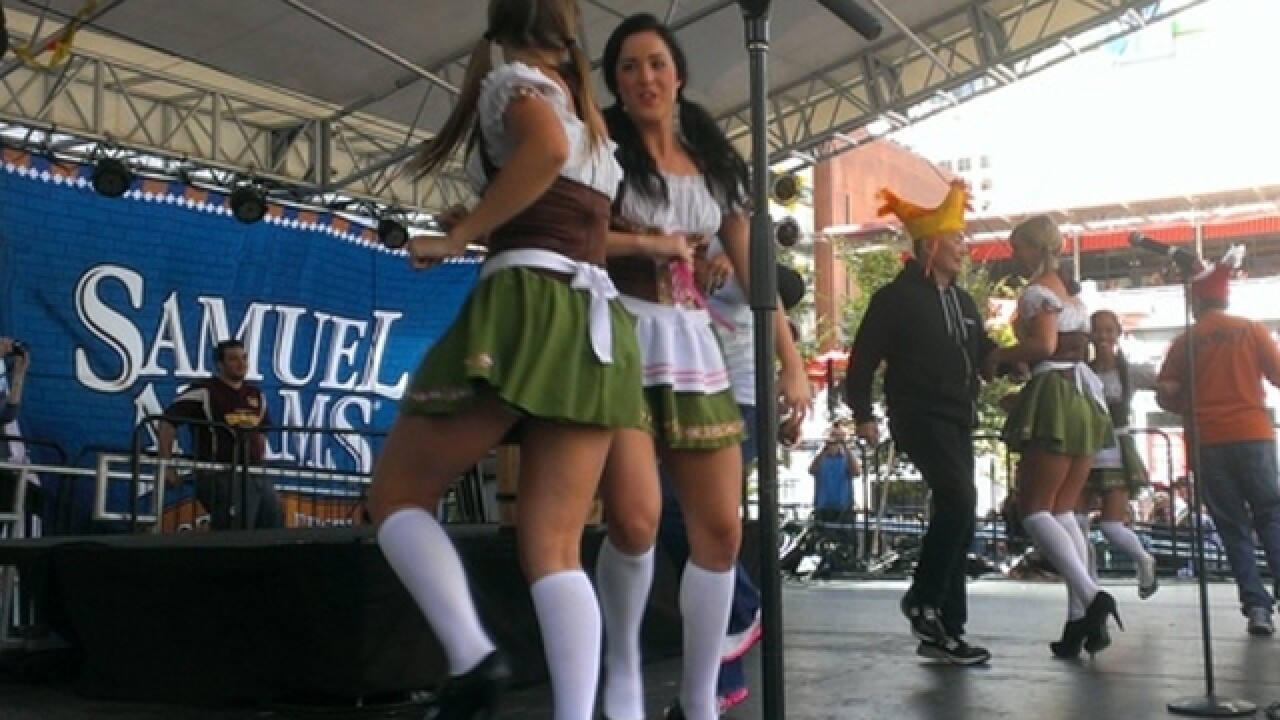 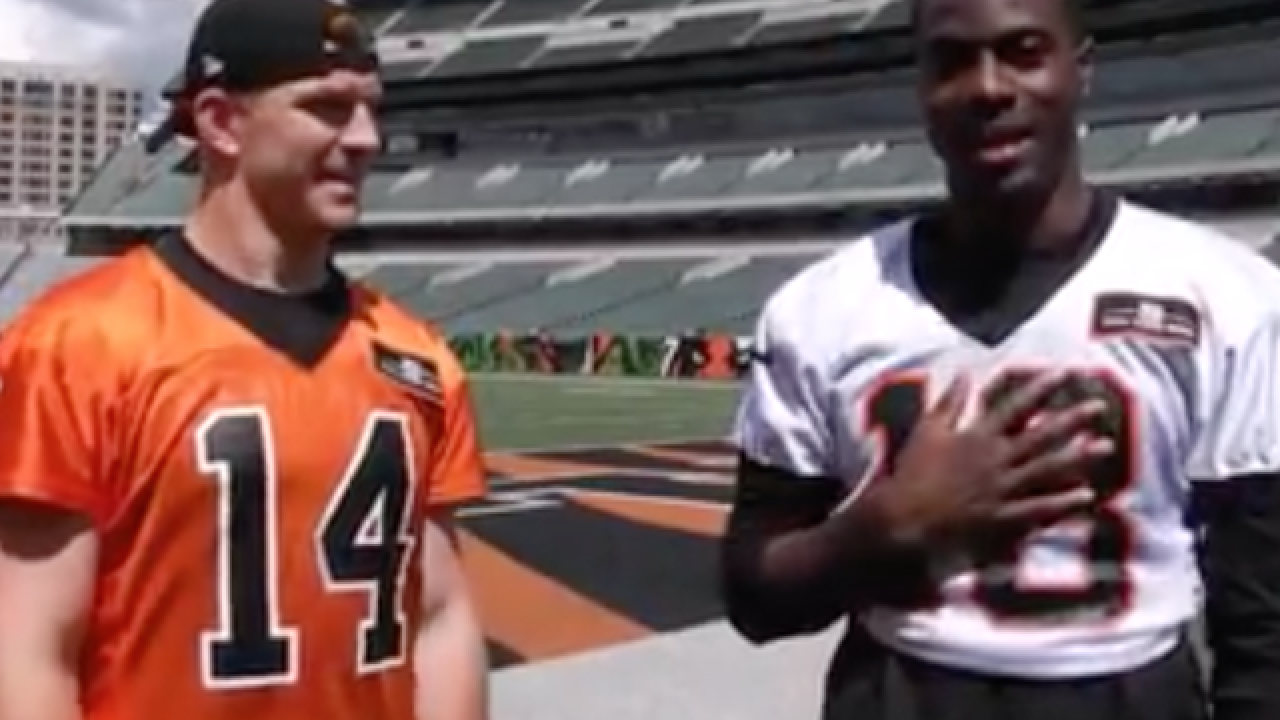 CINCINNATI -- In honor of the Bengals' 50th anniversary, wide receiver A.J. Green and quarterback Andy Dalton have been selected to lead the World’s Largest Chicken Dance at this year’s Oktoberfest Zinzinnati.

The 41st annual Oktoberfest Zinzinnati will take place Sept. 15-17 on Second and Third streets between Walnut and Elm streets, Downtown. The festival moved from its traditional location on Fifth Street in 2016 to accommodate the Cincinnati Bell Connector streetcar.

Dalton and Green will lead the chicken dance at 1 p.m. Sunday, Sept. 17 on the Sam Adams main stage located at Second and Elm streets.

Oktoberfest Zinzinnati's opening ceremonies will take place at 11:30 a.m. Sept. 16, when Sam Adams founder Jim Koch will tap a keg to kick off the weekend festivities.

Other popular Oktoberfest Zinzinnati events returning this year include the Running of the Wieners at 11 a.m. Sept. 15 on Race Street between Second and Third streets; the Gemuetlichkeit Games at noon Sept. 15 near the corner of Third and Race streets in the Herr of the Dog party zone; the Sam Adams Stein Hoisting Championship at 5 p.m. Sept. 16 on the Oktoberfest Main Stage on Second Street near Elm Street; and the Glier's World Brat Eating Championship at 2 p.m. Sept. 17 on Third Street.

There also will be live music at five different beer gardens throughout the weekend.

Second and Third streets between Elm and Walnut streets