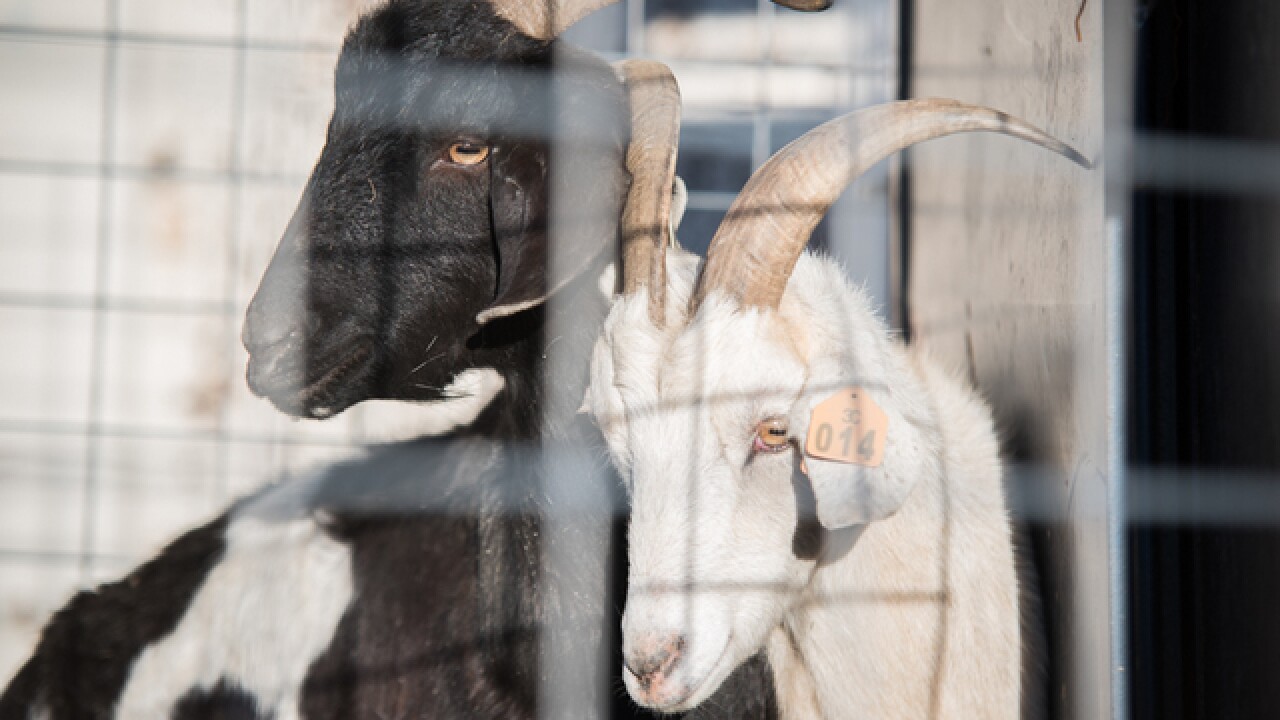 Copyright 2017 Scripps Media, Inc. All rights reserved. This material may not be published, broadcast, rewritten, or redistributed.
Phil Didion
<p>File photo of goats.</p>

It's part of an announcement of Fibonacci's plans to literally grow its business model. This fall, the brewery plans to open an urban farm. It'll include a beer garden, indoor event area, and two Airbnb rentals, according to a post on Fibonacci's Instagram account.

RELATED: After a lot of long hours and hard work, Fibonacci Brewing is ready to party

People have until Aug. 5 to submit suggested names for the goats at Fibonacci's website.

The winner of the goat-naming contest will receive a free stay at one of the farm’s Airbnb rentals and a personal meeting with the goats, according to the brewery. Those winners will be announced in the fall when the urban farm opens.