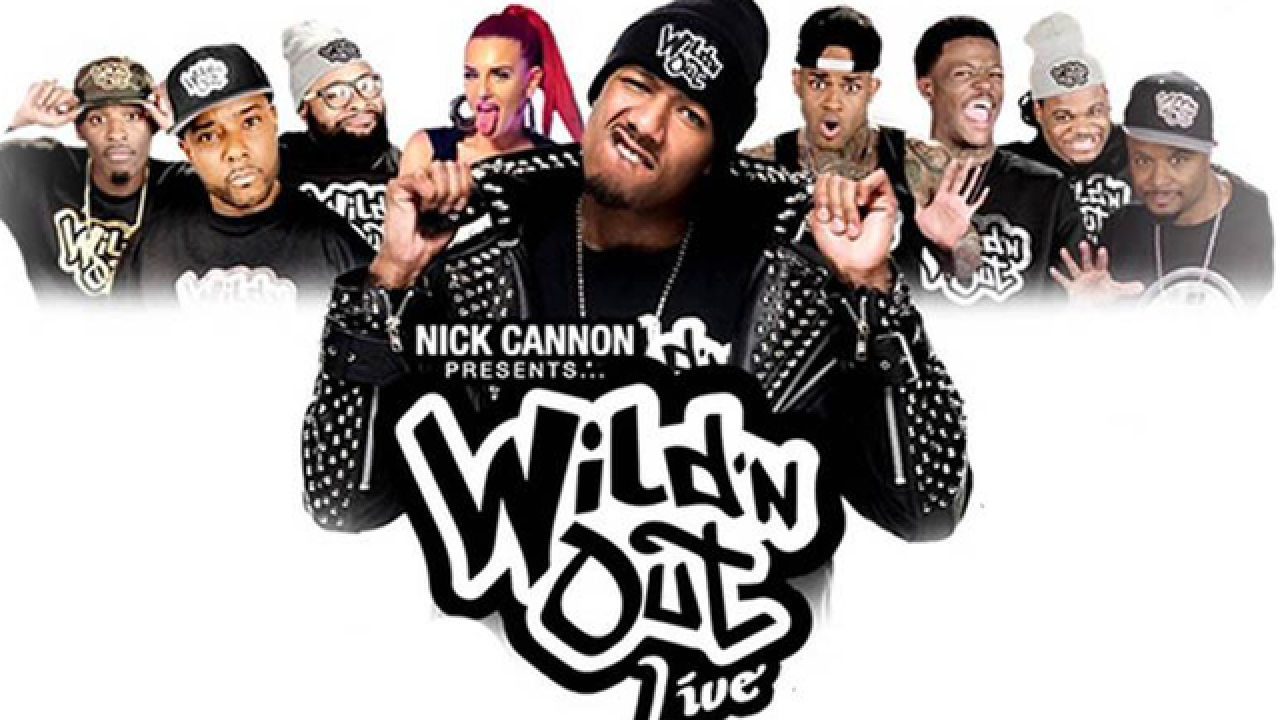 CINCINNATI – Queen City, get ready to turn up when Nick Cannon brings "Wild 'N Out Live" to U.S. Bank Arena on Dec. 22.

Currently in its 12th season, "Wild 'N Out" is a hip-hop infused comedy improvisation show on MTV created, produced and hosted by Cannon.

The popular show pits two groups made up of guest hip-hop stars, celebrities and comedians against one another in different challenge rounds. One of the classic challenges played on past episodes of the show is called "Turn Up for What?". Individuals for each team earn points for the best answer to the question.

Cannon first took a touring version of the show on the road in 2017.

When Cannon visits Cincinnati next month he will be joined by regular "Wild 'N Out" cast members who will perform stand up routines and interact with the audience as they participate in popular show challenges. There will also be a live musical performance.

Cannon has made guest appearances on multiple television series such as "Chappelle's Show" and "Brooklyn Nine-Nine" over the past 20 years. In 2017, the 38-year-old released his third stand-up special on Showtime and starred in the movie "King of the Dancehall."

He also serves as the Chairman, development consultant and talent for TeenNick, the cable channel owned by the Nickelodeon Group.