Bar W can stand for Wildcats, Westside or Wherry 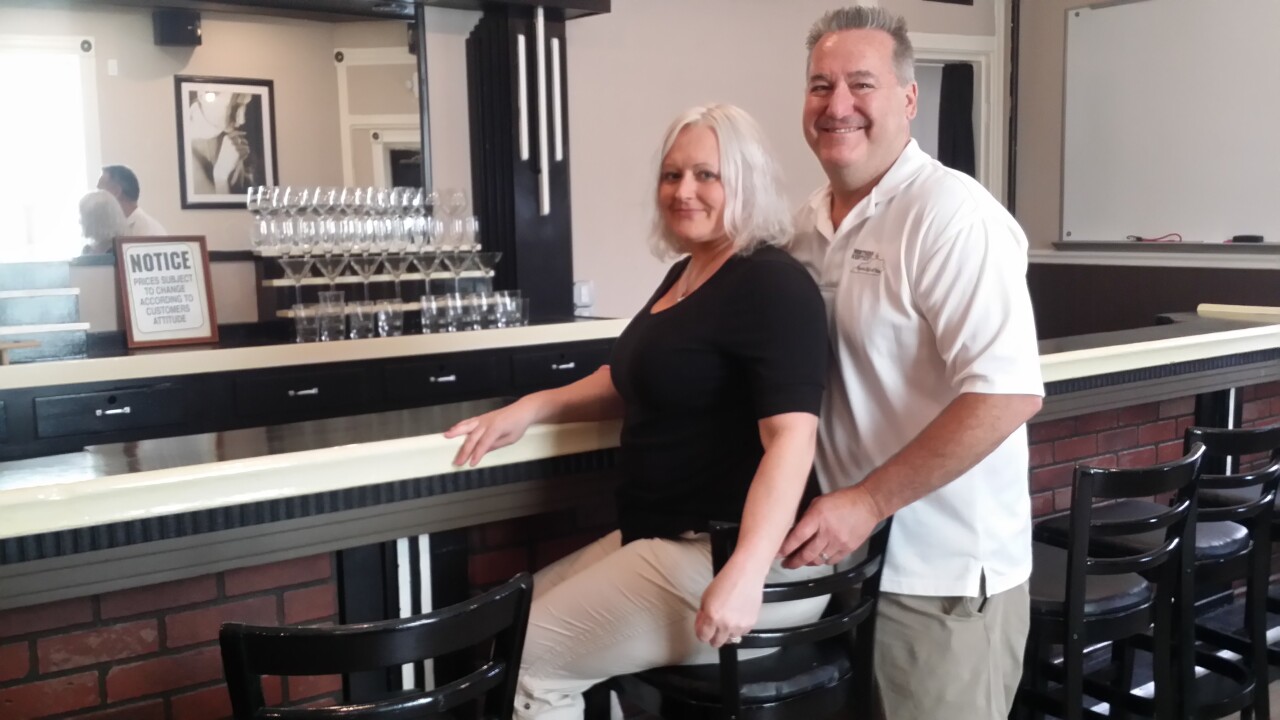 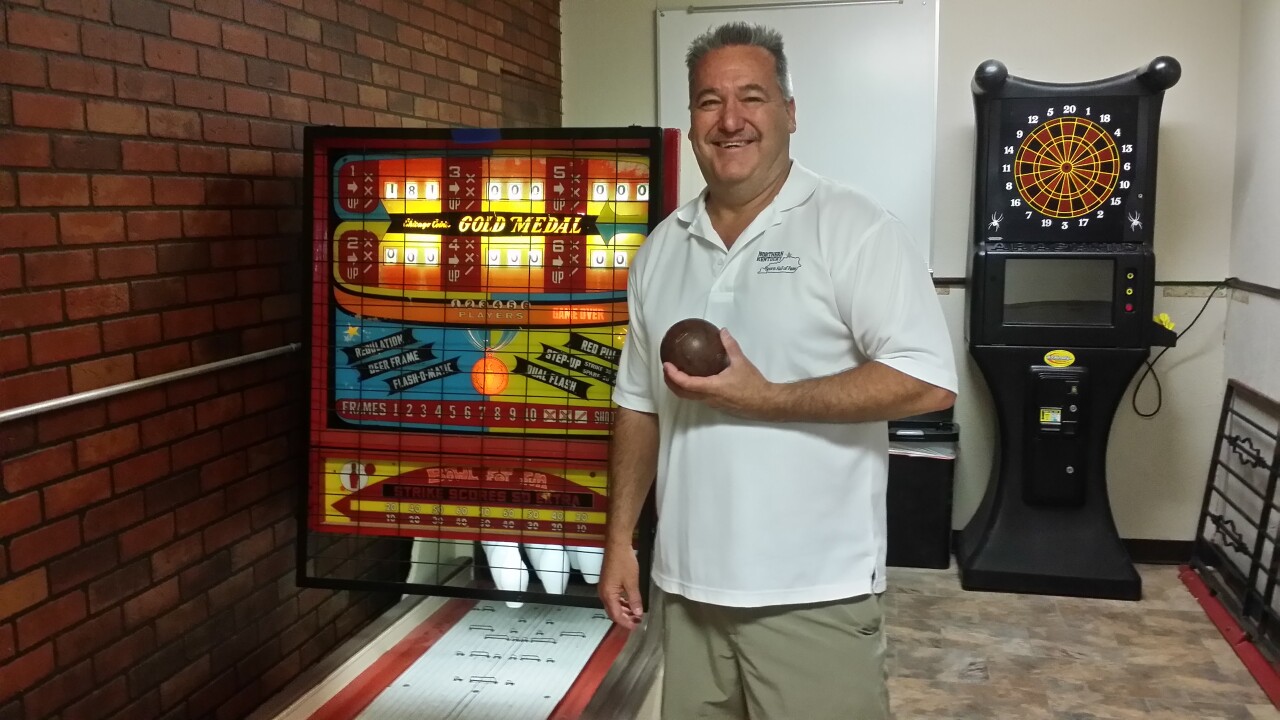 NEWPORT, Ky. — The “W” in Bar W can be whatever you want it to be, says owner Walt Wherry.

But for Wherry, it represents his last name and the continuation of his father’s legacy. Walter Joseph Wherry died in 2018 at age 91.

“My dad was quite known in Northern Kentucky,” said Wherry, 61, of Bellevue. “He played professional baseball for the Pittsburgh Pirates and the World Baseball League. He coached professional softball for the Cincinnati Suds, too.”

His father is in the National Softball Hall of Fame and also served in the Marine Corps.

“Dad had owned a few bars, too, and owning my own bar is something I’ve always wanted to do,” Wherry said.

When the property at 846 Central Ave. went up for sale, he took a step toward making his longtime dream a reality. With a classic black-and-white motif, Bar W is set to open in late June.

“We, my wife Julie and I, purchased the property last April,” he said. “I wanted to open the next day, but we needed to do a lot of work.”

Initially, the walls were slathered in dark purple paint and the bar was oversized and outdated. The Wherrys put in new flooring and made the bar smaller and more modern. They have spent the last year remodeling the inside, incorporating what they could salvage from the building into the new design.

Now, it looks like "a whole new place," Wherry said.

Bar W will serve a variety of liquors and spirits, and from wine to craft beer.

“If you want something we don’t have, then I’ll get it,” Wherry said.

Eventually, the Wherrys will add small pub foods to the menu. The bar offers several seating opportunities, six large-screen TVs with any sports game you could want and a “play room” with a dartboard and old-fashioned bowling arcade machine.

“We want to be the neighborhood gathering place,” Wherry said. “Everyone is welcome. We’re in a perfect location, too. When there’s a ballgame in town, and you’re sitting outside, you can see the fireworks when the Reds win. We don’t even charge extra for that.”

Even kids will be able to partake in the community feel offered by this neighborhood bar, Julie Wherry said.

“We’re thinking of opening an ice cream area. We have a small place in the back that we can use for that and serve ice cream out of a window,” she said. “I started thinking about all the people and kids who walk past us each day. Ice cream would be a great family addition.”

Walt Wherry said the area above the bar used to serve as a meeting area. It’s a large open space, like a gymnasium. He hopes that at some point he and Julie can transform the space into their home so they can live directly above their business. They also dream of making a few bed-and-breakfast rooms in the space, as well.

“I think we’re going to love this,” he said. “We’re going to like meeting the people. We’re both friendly and I can talk to anybody.”

Wherry said he hopes Bar W quickly will become the neighborhood pub, gathering all the locals during the weekdays. He said he sees Bar W as a destination spot on the weekends that will offer live entertainment.

He said he’s also excited about the new developments coming to Newport, such as the new hotel, mixed-use building and parking garage on top of the parking lot next to the World Peace Bell. There are also plans for a concert venue at the nearby Ovation site.

Although the bar is slated for a summer opening, tours are available to anyone who would like to stop by.

“We love to sit outside of the bar on the weekends and give tours,” Wherry said. “We’re having fun meeting the people in this area of town and, so far, everybody has been welcoming and likes what they see.”