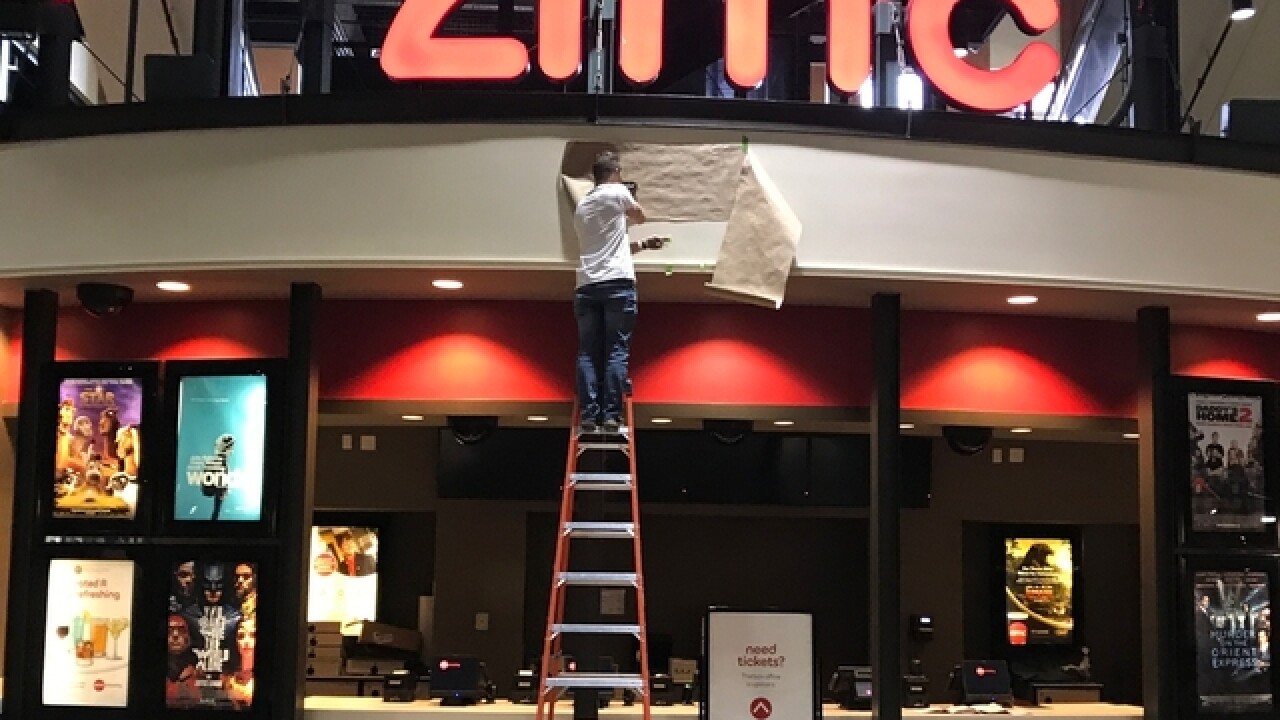 Copyright 2017 Scripps Media, Inc. All rights reserved. This material may not be published, broadcast, rewritten, or redistributed.
Brian Mains | WCPO
<p>AMC Theaters at Newport on the Levee will have completed its $8 million renovation project by Thanksgiving Day. Upgrades to the theater include power reclining seats in all auditoriums, expanded consession stand offerings and the addition of a Dolby Cinema 4K theater. AMC first opened in 2001 at the Levee as original anchor tenant.</p>

NEWPORT, Ky. -- Just in time for Thanksgiving, AMC Theaters in Newport is ready to reveal its $8 million in upgrades to movie watchers.

Upgrades to the 16-year-old facility at Newport on the Levee include a new Dolby Cinema auditorium, plush power recliners throughout, reserved seating and expanded food offerings from the concession stand.

AMC announced its renovation plans in March and that it renewed its lease at the Levee through 2032. The theater opened as an anchor tenant at the Levee in 2001.

RELATED:  Movie theaters are adding comfy seats, booze -- even gourmet meals -- to lure us back to the cinema

AMC spokesperson Ryan Noonan said while the addition of recliners reduced seating capacity by about 50 percent at the Newport location, the premium amenities are actually bringing more people to the cinema. The theater has remained open during renovations.

"You want to make sure people have the best experience," Noonan said. "We made a concerted effort to expand our offerings to people who come here as well."

On the theater side, that meant the addition of the Dolby Cinema with its 4K, two laser projectors, premium recliners and 48 Dolby surround-sound speakers. Though the Dolby screen does not project 3-D movies, it does offer the sharpest, most vibrant picture quality available, Noonan said. AMC's IMAX theater is still open for the full 3-D movie experience via its larger-than-normal screen.

Newport on the Levee General Manager Harold Dull said AMC's commitment to the space was a positive sign for the entertainment venue's future when renovations were first announced in the spring.

"It shows the faith that AMC has in Newport on the Levee," Dull said of the investment. "We think it's a big step; we’re very excited about it."