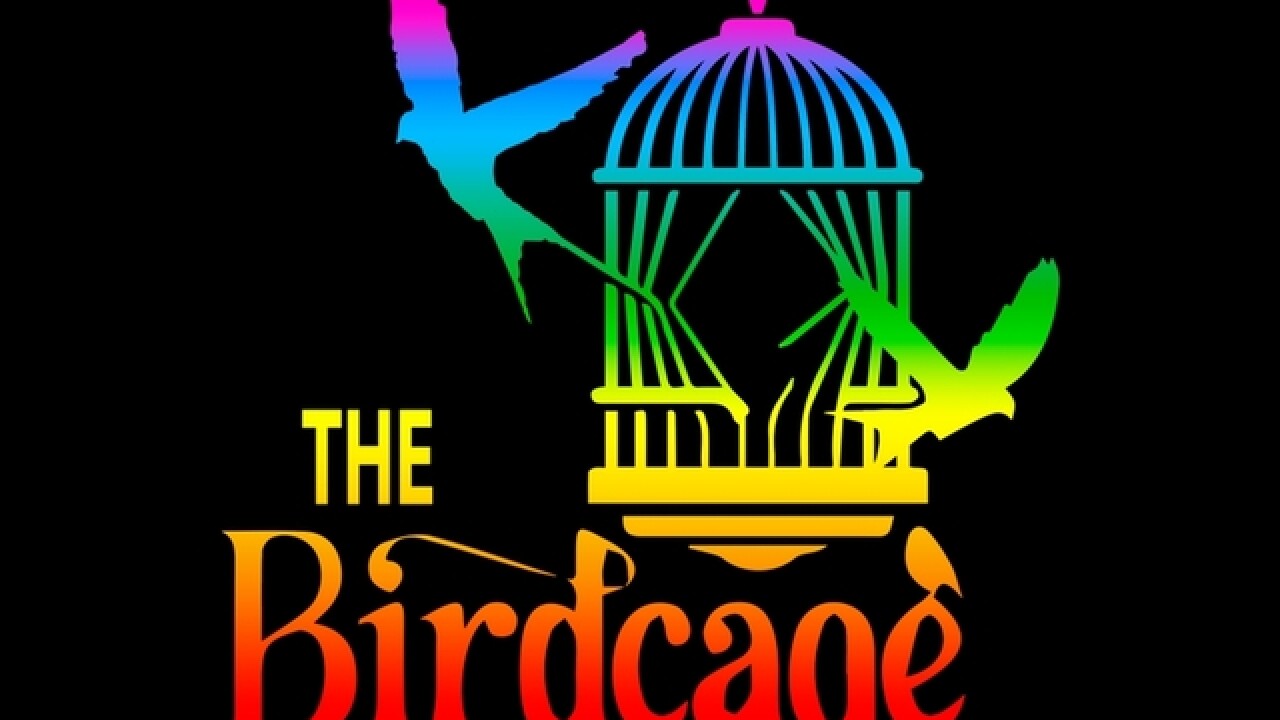 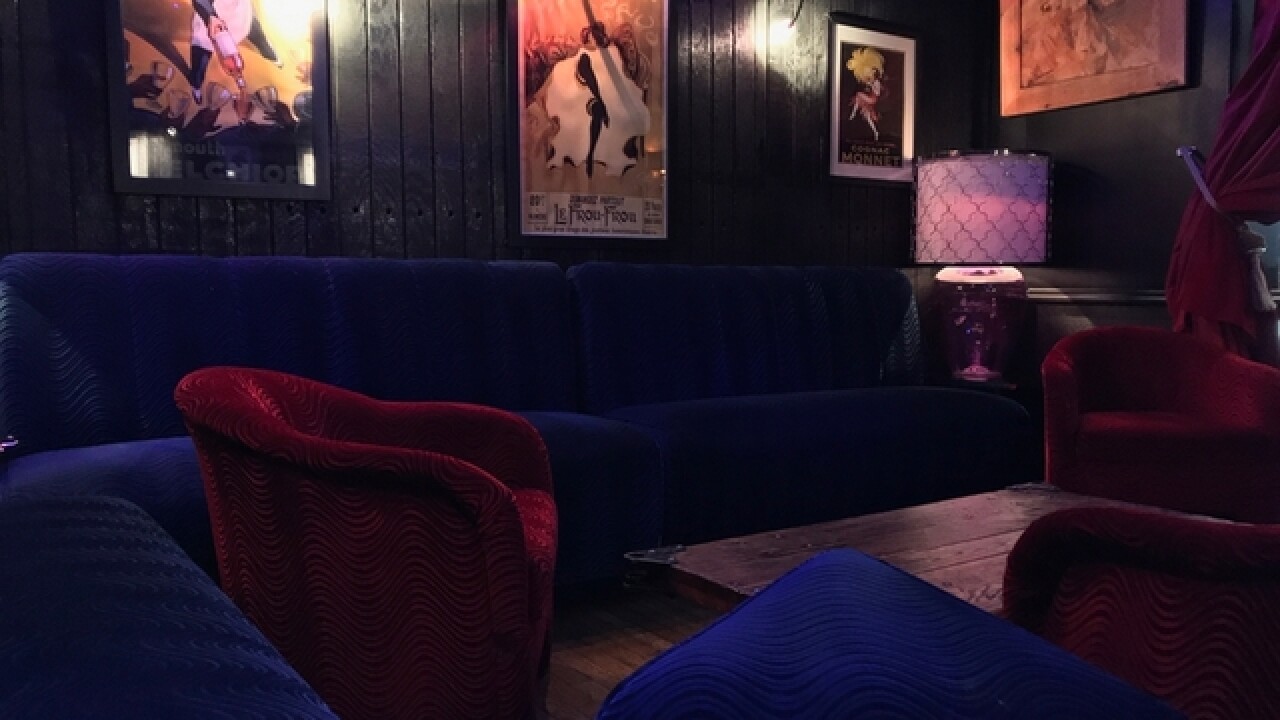 CINCINNATI – A new club opening Downtown promises to add diversity to nightlife in the Queen City.

The Birdcage is described as an "upscale LGBTQ nightclub and lounge that aims to be the premier destination for dancing, drinks, and entertainment," according to a press release announcing its grand opening at 927 Race St. on Sept. 28.

“We support equality, diversity, and inclusivity, and stand firmly against discrimination of any kind, and we ask that you do too,” said General Manager Guy Ulam.

The owners of the Birdcage are the same people who operate The Butcher and Barrel, Ché, O’Malley’s in the Alley, The Blind Pig, Gypsy’s Mainstrasse, and Coffee at Lola’s.

The Birdcage's grand opening event will start at 8 p.m. and feature live entertainment from DJ Patrick B and appearances by drag queens Mirelle Jane Divine and Armani Devine. There will be a private VIP event at 7 p.m. hosted in partnership with Southern Glazier Wine & Spirits.

The nightclub's cocktail menu, curated by Ulam, will feature drinks made with fresh juices, fun garnishes and unique spirits that play on the bar's name.

The Birdcage will be open 4 p.m.-2:30 a.m. Tuesday-Sunday and will be available for private events on Mondays. For more information about the club visit thebirdcagecincinnati.com .