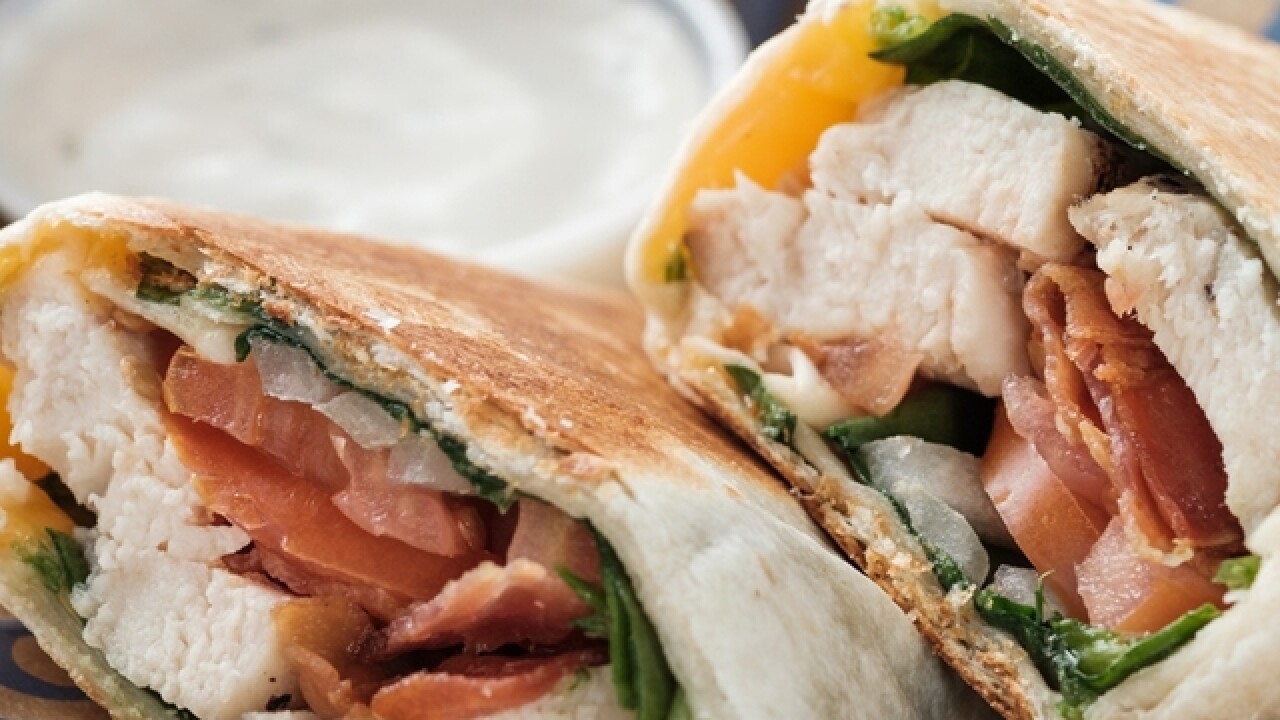 Copyright 2018 Scripps Media, Inc. All rights reserved. This material may not be published, broadcast, rewritten, or redistributed.
<p>Image provided</p>

CINCINNATI – A new sandwich shop will open Downtown this March.

"I am so excited to introduce Roly Poly’s combination of unique, healthy and delicious sandwiches to the Cincinnati area," Campbell said in a news release.

Campbell said he hoped to open his store by mid-March.

Roly Poly's menu will have more than 36 hot-pressed and cold-rolled sandwiches, along with a variety of soups and salads. The shop also will offer event and meeting catering services.

The Downtown shop will be the second Ohio location for the franchise. Another store opened in Mayfield Heights, near Cleveland.

Roly Poly will be open 9 a.m.-6 p.m. Monday-Friday, as well as for catering appointments only on Saturdays and Sundays.