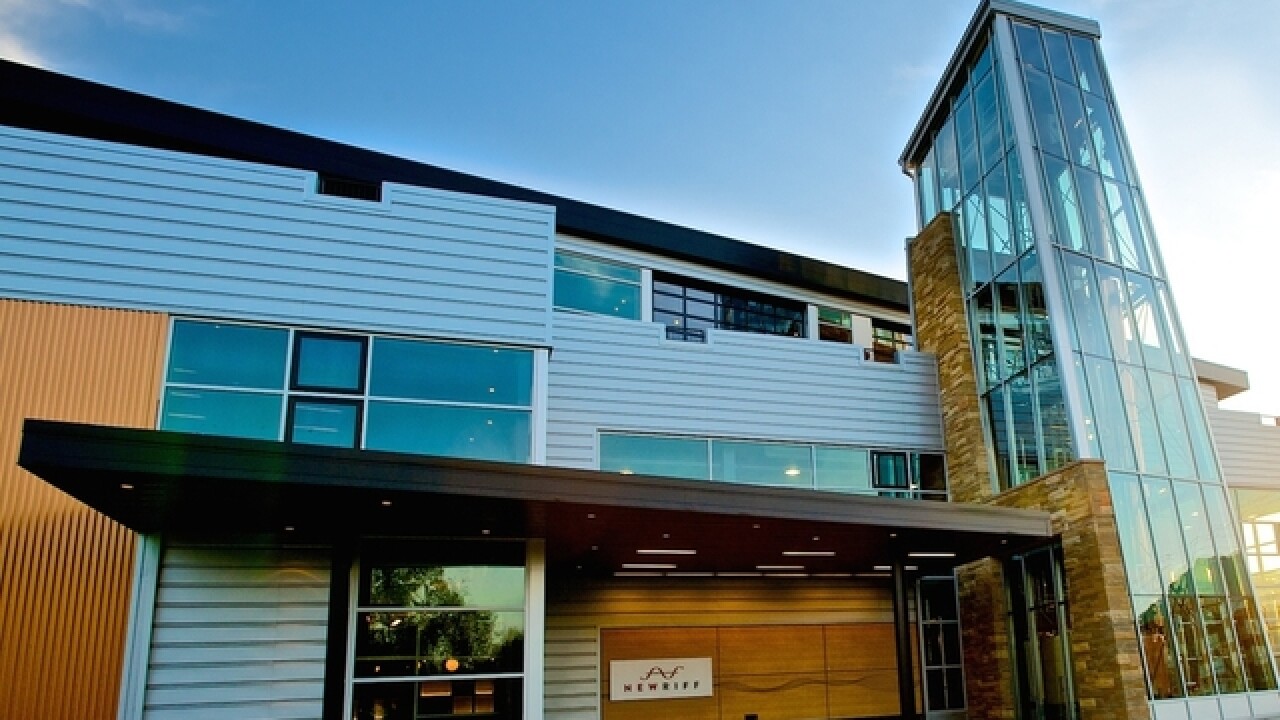 BELLEVUE, Ky. — New Riff Distilling is looking to expand its operations in Northern Kentucky thanks in part to a state tax incentive package.

The Kentucky Economic Development Finance Authority on Thursday approved $650,000 in tax credits for the distillery’s $12.5 million plan to build a new barrel-aging warehouse on one of two parcels of land along the Licking River. New Riff is also considering building a restaurant, whiskey campus and event space on the properties currently under contract.

New Riff general manager Hannah Lowen said increased whiskey and bourbon production, along with changes in state law, prompted the building of the new warehouse and other possible facilities.

“We store our whiskey in west Newport currently,” Lowen said. "Barrels take up a lot of space. We didn’t anticipate how much space we would need.”

The distillery is currently two years into its first four-year cycle of barrel aging its whiskey and bourbon before it is ready for bottling and sales.

Lowen also mentioned Kentucky Senate Bill 11, which goes into effect mid-July. The bill, signed into law this spring, will allow distillers to serve cocktails at their facilities, something akin to breweries that operate taprooms. Before the law changed, distilleries could serve only three one-ounce tastings of their spirits to customers.

“This summer you can buy a cocktail by the glass (at New Riff’s current facility),” she said. “With that new warehouse will come new space with the possibility for a restaurant and tastings."

Lowen said the warehouse, also known as a rick house, should be built within the next 12 to 13 months. Plans for a restaurant and new event space are still in the “tentative” phase, she said.

As part of the tax incentive application, the distillery estimates it will create 39 new jobs within the next five years. The state awarded $500,000 in tax credits for increased employment based on that number. Lowen said many of those new jobs will involve bottling, labeling and distributing spirits after they age. The state granted the remaining $150,000 in tax credits for new construction and updates to New Riff’s current building.

Lowen said the distillery will continue operating out of its Bellevue location, but that the facility was designed more as a tourism and small event facility. New Riff opened in 2014.