Miss happy hour? You can have one at a safe distance with 'Front Porch Pours' 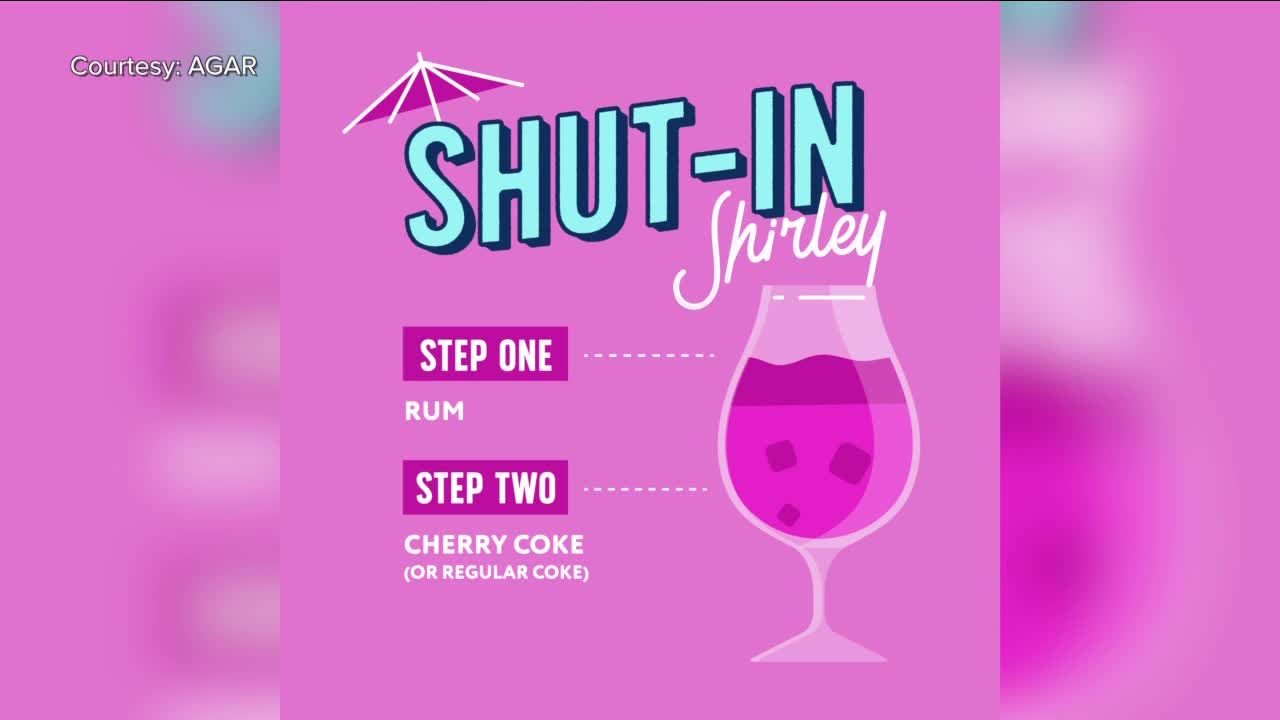 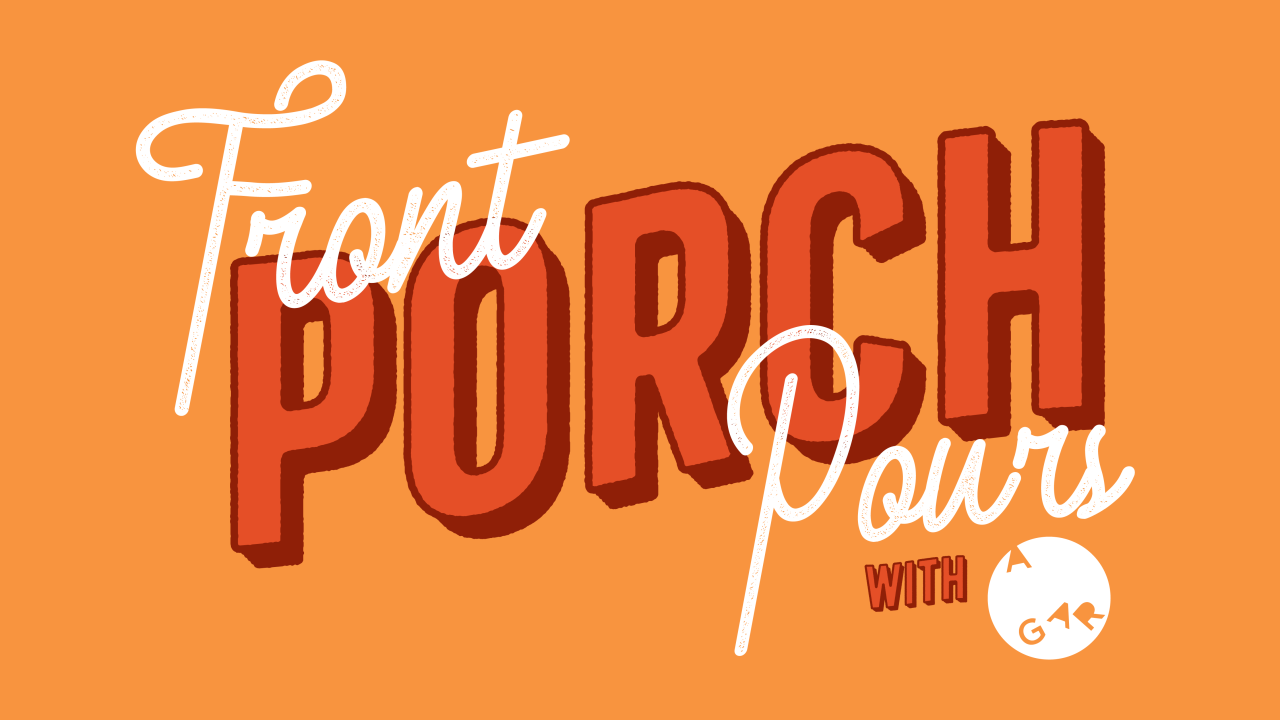 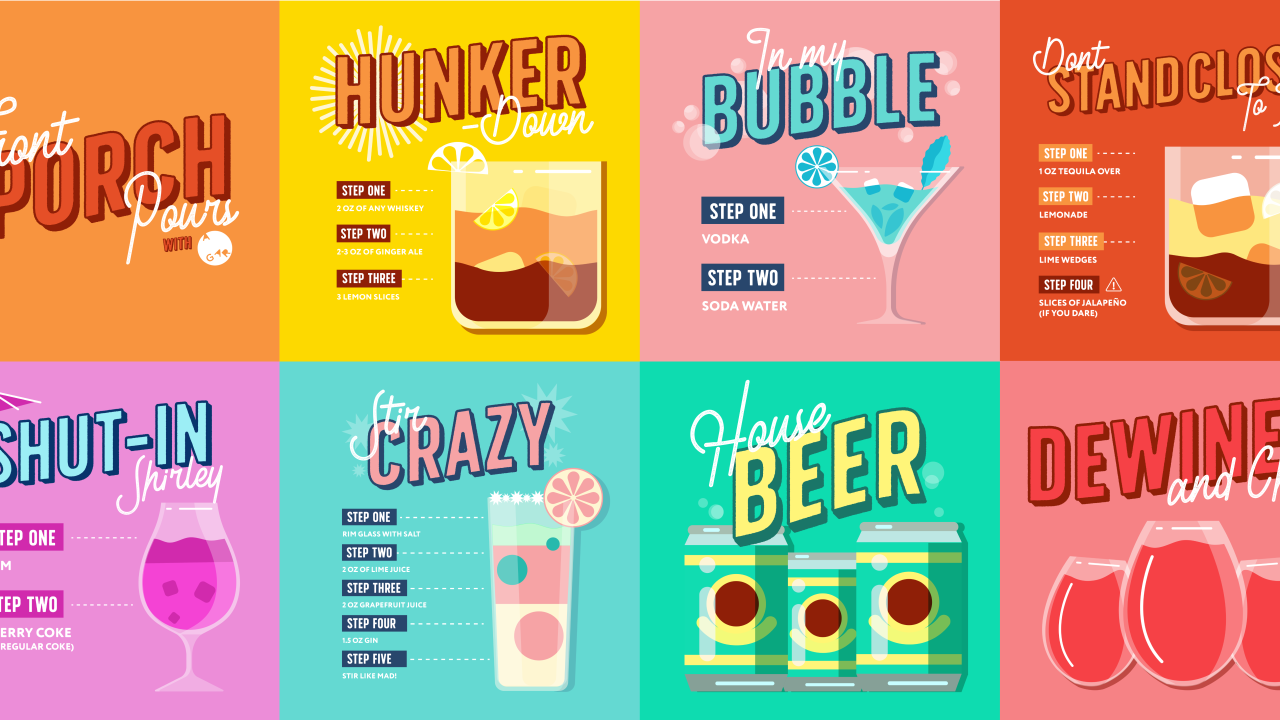 CINCINNATI — A marketing firm located in Over-the-Rhine is taking a creative approach to bring people together while also practicing safe social distancing.

AGAR, an experiential marketing firm located in Over-the-Rhine, is launching its first citywide "Front Porch Pours" happy hour from 5-7 p.m. Friday. The event is designed to bring people onto their front porches or to an open window where they can enjoy a drink and talk with their neighbors.

"We started looking at how we want to keep our team engaged and what can we do for our city," said Andrew Salzbrun, a managing partner at AGAR. "We like spending our free time working on things for Cincinnati."

Salzbrun said for "Front Porch Pours," his team more than rose to the challenge of creating a citywide event focused on keeping people socially distanced while at the same time uniting and uplifting them.

"We're excited to just get people out of the house ... to enjoy a shared moment," Salzbrun said.

To that end, AGAR created a website where people can sign up to participate in Friday's "Front Porch Pours." When people sign up for the happy hour, they will receive a set of themed cocktail recipes, including one from popular Cincinnati mixologist Molly Wellmann.

"I'm a huge fan of the House Beer one, since I'm a beer guy," Salzbrun said.

Other featured drink suggestions include the "DeWine and Chill" and "Shut-In Shirley."

People also will get a link to a curated playlist of happy hour music to listen to while sipping their drinks.

He added the playlist features a lot of familiar songs people will be able to sing along with "but also a lot of local bands, bands whose shows are either being postponed or canceled."

"We want to show them some love as well," Salzbrun said.

AGAR looks forward to planning similar events in the near future, Salzbrun said.