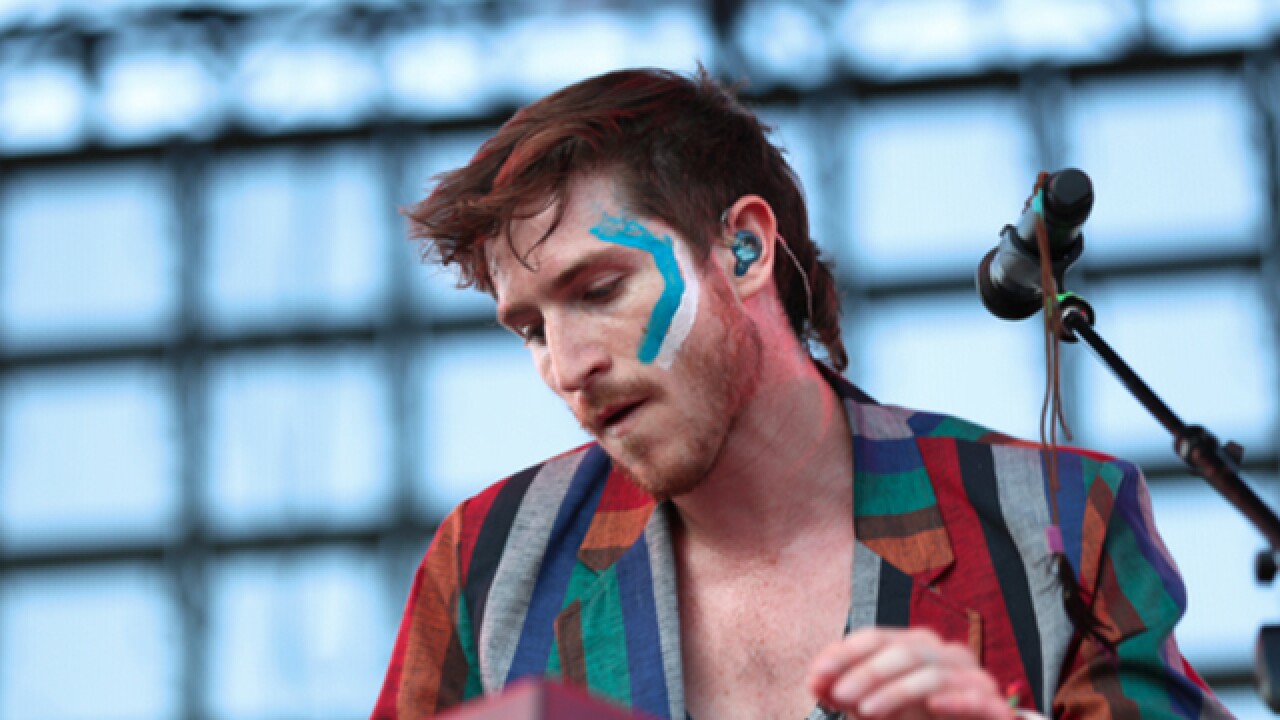 CINCINNATI -- For the second time in two years, the annual MidPoint Music Festival is getting an extreme makeover.

In its newest iteration under the leadership of Music and Event Management Inc., the festival is moving Downtown with a new look and location for the event, which is scheduled Sept. 23-24.

The festival will have MEMI — the subsidiary of the Cincinnati Symphony Orchestra that bought MidPoint in 2015 — making use of one of its crown-jewel venues, the 2,300-capacity Taft Theatre (and the 500-capacity Taft Ballroom), as well as the 800-capacity Cincinnati Masonic Center and an outdoor stage at Fifth and Broadway streets.

The 2016 festival drew mixed reviews for its move out of the bars in and around Over-the-Rhine into a pair of parking lots. Festival organizer Rick McCarty said the changes will be a win for artists and fans.

“Last year we tried to make some changes we felt would be positive by putting it in a more condensed, walkable area, and that kind of real estate is increasingly hard to find, especially in Over-the-Rhine and northern Downtown,” he said. “We saw the way the Lumenocity layout worked, which used the same footprint, and we thought it made sense to use that for MidPoint moving forward.”

On Wednesday, organizers announced a handful of the expected 50 acts that will grace four stages, including hometown heroes Walk the Moon. It will be one of the band's first U.S. shows since it went on hiatus in April 2016 due to an illness in singer Nicholas Petricca’s family.

“It’s not the kickoff [to their tour] but it’s around when they’ll start touring again, and they’re a MidPoint alumnus and we’re happy to have them,” said McCarty. “We tried to get them involved last year, but there were a lot of factors that made it not possible.”

The Taft is part of the Masonic building that spans from Sycamore to Broadway streets. McCarty noted that the Cathedral has not been used often for these types of events, so it will be a revelation for many attendees. Plus, after some complaints about sound bleed between the main stages at last year’s festival, the spacing of the venues this year should eliminate that problem, he said.

The event, which has typically run for three nights since its inception in 2001, will focus on a Saturday-Sunday lineup this year, with a planned stand-alone event scheduled for Friday, Sept. 22 at a to-be-announced venue. McCarty said the scaling back is due mostly to the logistics of closing down a city street on a Friday to set up the outdoor stage.

While he would not speculate on what attendance might be for this year’s MidPoint, McCarty said he’s confident it will surpass last year’s figure, which he pegged as the highest in the event’s history; MEMI does not release attendance figures for its events. The inclusion of the wildly popular Walk the Moon should help goose those figures, as the group was regularly playing large arenas and amphitheaters prior to its hiatus.

McCarty said while his first year of running MidPoint taught him the age-old lesson “you can’t make everybody happy,” his biggest takeaway was that he wanted to find a way to make MidPoint more efficient so that it could continue to grow.

“It costs a ton of money to produce an event outside like this, especially in Pendleton where there’s no infrastructure, and obviously this will help us save money and that will only help the event in the future,” he said.