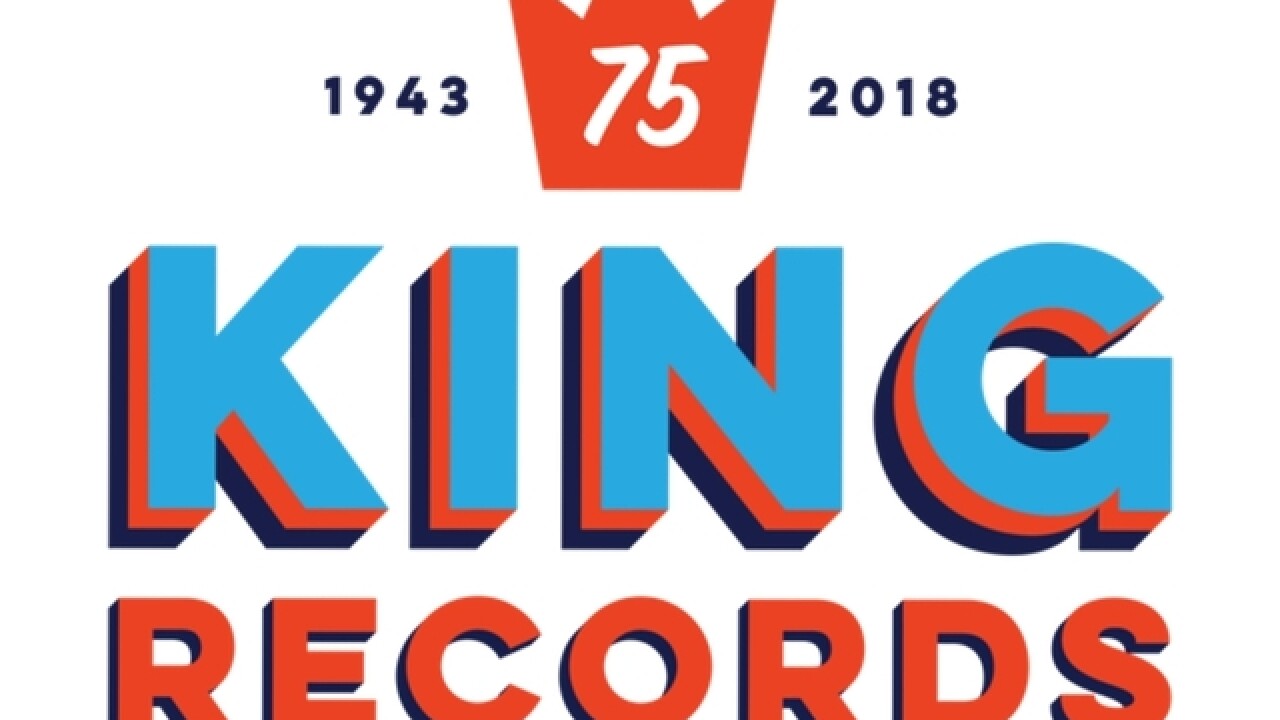 CINCINNATI – The 75th anniversary of the Queen City's most iconic record label will be celebrated with an evening of art, music, storytelling, videos and awards on Aug. 25.

Tickets for "Celebrate the King: Honoring 75 Years of King Records" in Memorial Hall, 1225 Elm St. in Over-the-Rhine, cost $20-$80 and are on sale at www.memorialhallotr.com.

General admission tickets include admission to the gala, which starts at 7 p.m., and an afterparty, which begins at 10 p.m. at Memorial Hall.

Local musicians backed by some of Cincinnati's most talented young performers in School of Rock will perform during the evening.  There will also be special cameo appearances by former King Records recording artists, family and friends. Artists Henry Glover, Philip Paul, Otis Williams and Bootsy Collins will also receive Lifetime Achievement Awards.

King Records was an iconic record studio that operated out of a warehouse at 1540 Brewster Ave. in Evanston. The city of Cincinnati took ownership of the property in April to preserve it as a historical site.

Founded by Syd Nathan in the 1940s, King Records became the nation's sixth largest record company and also one of the most racially integrated.

Famous artists besides Brown to record with the label included Philip Paul and Otis Williams in the 1940s and 1950s.