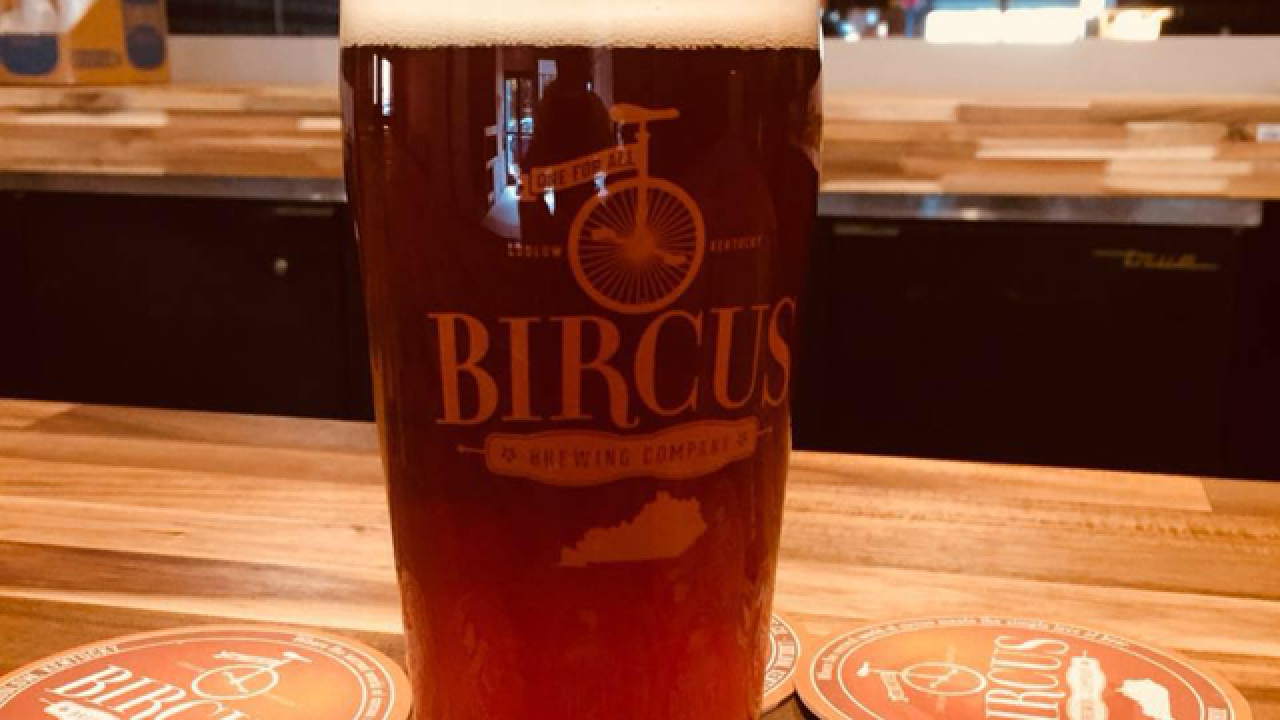 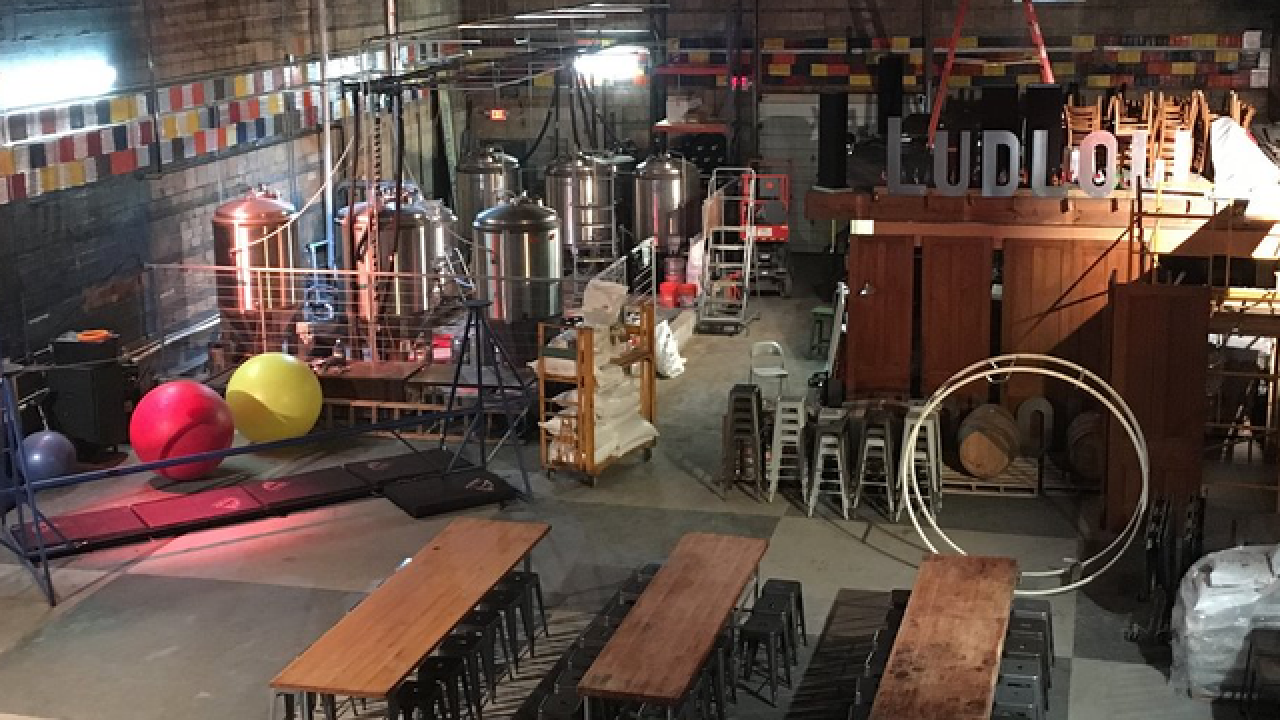 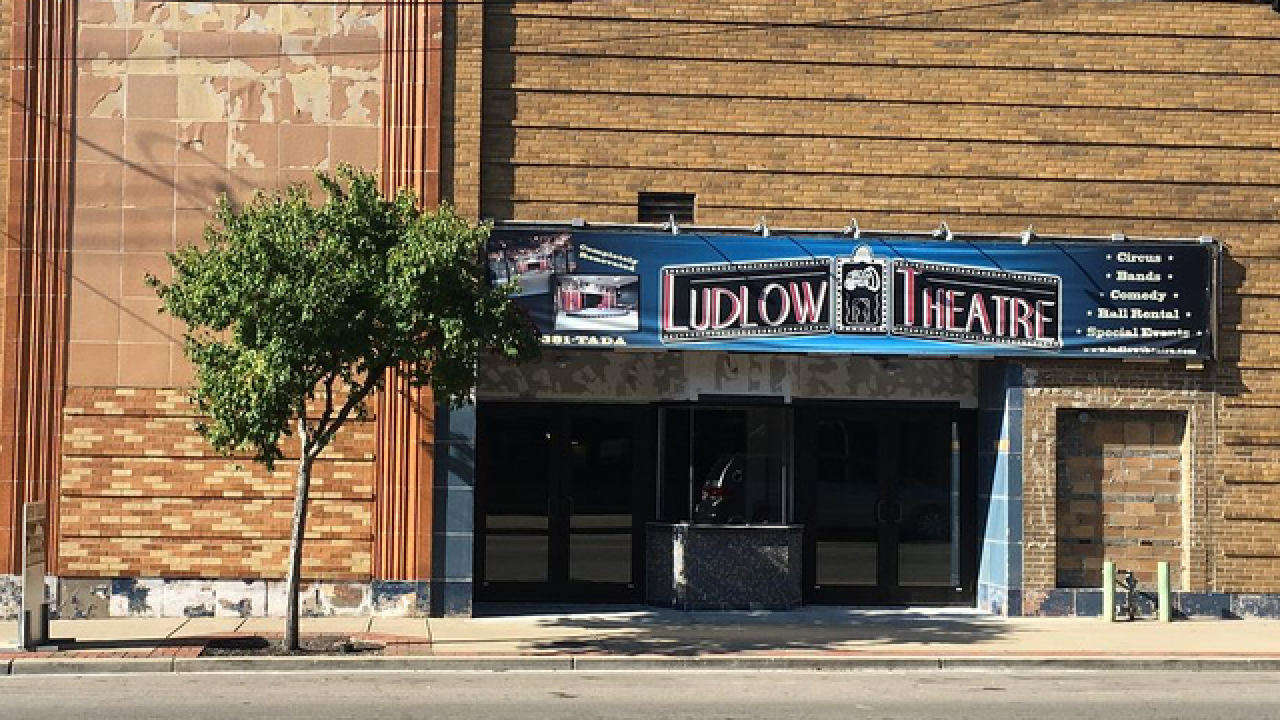 LUDLOW, Ky. – Get ready for a real circus in Northern Kentucky the day before Thanksgiving.

Paul Miller, the owner and operator of Bircus Brewing Co., announced his investor-fueled taproom will hold its official grand opening from noon to midnight Wednesday, Nov. 21. Bircus is located inside the historic Ludlow Theater at 322 Elm St. in Ludlow.

The day will include a ribbon-cutting, circus performances, music, food and Bircus brews on tap.

Miller, a former professional circus clown, began selling equity shares of Bircus to the public in 2016. According to Miller, Bircus is the first brewery in the United States to be funded purely by the sale of low-cost equity shares. More than 100 people purchased small shares of the business.

“I was told that opening this brewery would be nearly impossible,” Miller said. “But I have always said, ‘the impossible’ is why people go to the circus -- the show must go on!”

Miller began brewing and serving Bircus beer in December 2017 as he continued to renovate the Ludlow Theater and build out the taproom.

“I am grateful to the countless people who've helped bring this project to fruition, starting with the Ludlow Fire Department, who helped us open in 2010,” Miller said.