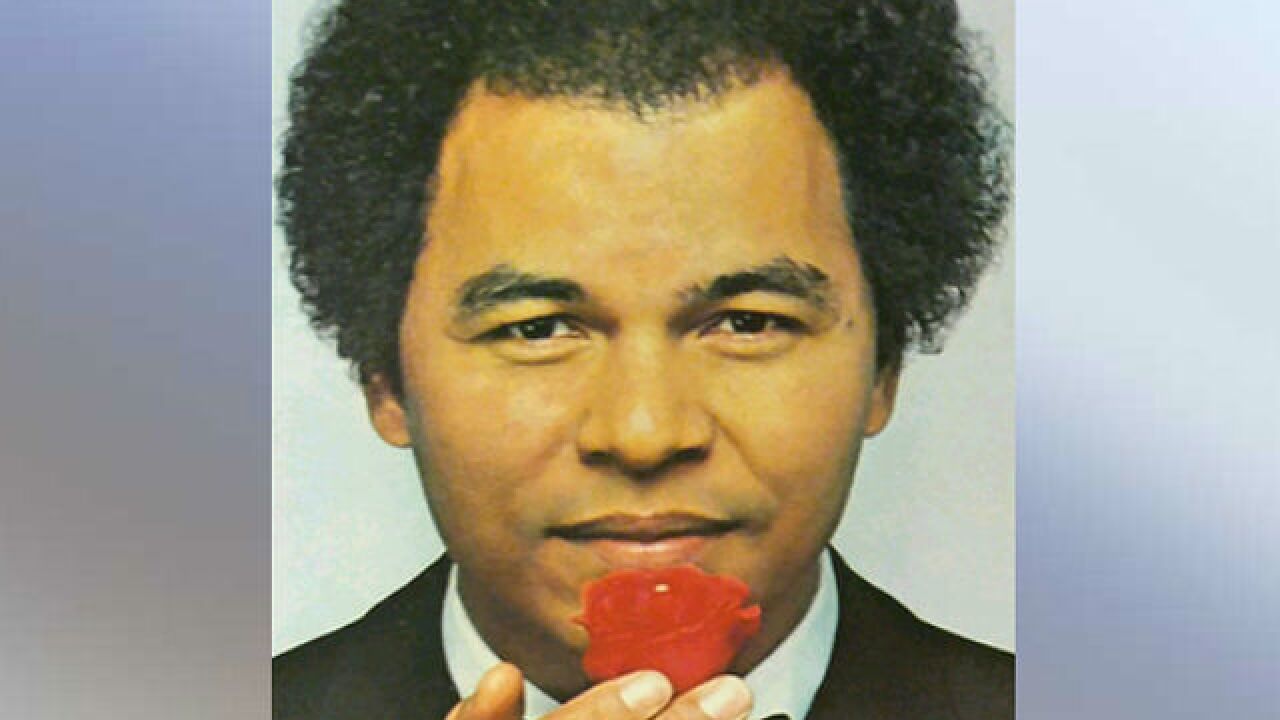 Collins paid tribute to Longmire as “The Man that took me in his Band when no one else would” after the 77-year-old died Jan. 3.

But the West End native will be remembered in his own right as one of the legendary jazz guitarists to emerge from the Cincinnati music scene.

After getting a break from another Rock and Roll Hall of Famer, George Benson, Longmire’s recording career took him to studios from Motown to LA to New York, but he was always proud of where he grew up after moving here at the age of 3.

He said as much in 2001 when Peter Frampton, another Rock and Roll Hall of Famer, presented Longmire with a Lifetime Achievement Award at the fifth Cincinnati Area Pop Music Awards (Cammys).

“It's been a long journey for me from the West End of Cincinnati,” Longmire said, according to an Enquirer article. “It's nice to get recognition because we (musicians) work it real hard. We work it as hard as doctors and everyone else works it.”

Born in Mobile, Alabama, Longmire first came to the attention of R&B and jazz fans in the late 1970s when he recorded for Bob James' short-lived Tappan Zee label, according to an online profile at soulandjazzandfunk.com.

Recommended by Benson, Longmire recorded three LPs for Tappan Zee between 1978 and 1980. "Sunny Side Up'" was his debut and featured his arrangement of “Lovely Day.” He  followed that with "Champagne" and "With All My Love." The latter two made the U.S. R&B chart.

Growing up in the West End, Longmire started as a singer with a "street corner symphony" - a group of young people who gathered together to sing, according to the online profile at last.fm. He was a violinist in his school orchestra and studied and performed classical music until he bought his  first guitar, a Harmony, for $86.50 (including amplifier) from Ben's Department Store.

Then he turned to jazz. By the end of his career, he had released several recordings and played with some of great jazz artists of his day, such as Jack McDuff, Billy Eckstine, Lou Rawls, Jimmy Smith, Art Farmer, Herbie Hancock, and Larry Corryell.

Longmire played in the early 1960s music scene of Cincinnati, according to an online profile at wcsufm.org.  His first recordings were made in 1963 with the Hank Marr Quartets on the albums “The Greasy Spoon" and ”Federal.”  He worked as a session musician for the famous King Records studio  with Red Prysock and Jack McDuff. In 1967 he recorded in New York with Trudy Pitts & Bill Carney.

In later years, after recording for James,  Longmire played again with Marr and appeared again in Cincinnati. Longmire participated in 225 jazz recording sessions between 1963 and 2005.

A musical tribute will be held in Longmire’s honor with visitation from 5:30 to 8:30 p.m. on Friday, Jan. 12 at New Prospect Baptist Church, 1580 Summit Road. Visitation and a service will be held starting at 9 a.m. Saturday, Jan. 13  at New Prospect. Interment will be at Walnut Hills Cemetery. McCall Funeral Home (513-662-2255) is in charge of arrangements.