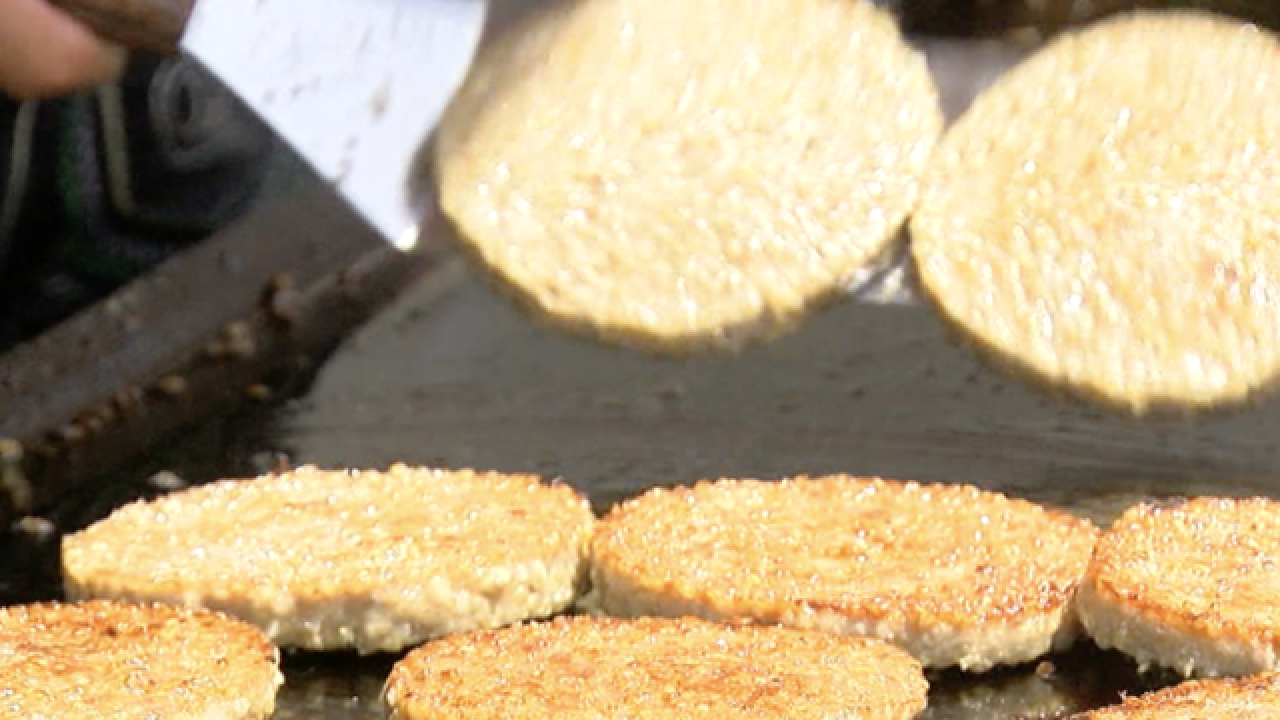 NEWPORT, Ky. — Glier's Goetta announced Tuesday that its annual Goettafest, typically attended by thousands in the Tri-State area each year, will be postponed and rescheduled for another date, out of concerns for the health and safety of attendees.

The company posted the announcement to their Facebook page.

The festival was slated to take place in Newport from July 30 through August 2 and again from August 6 through August 9. Glier's Goetta has not announced a new date for the festival, but said they hope to be able to confirm one soon.