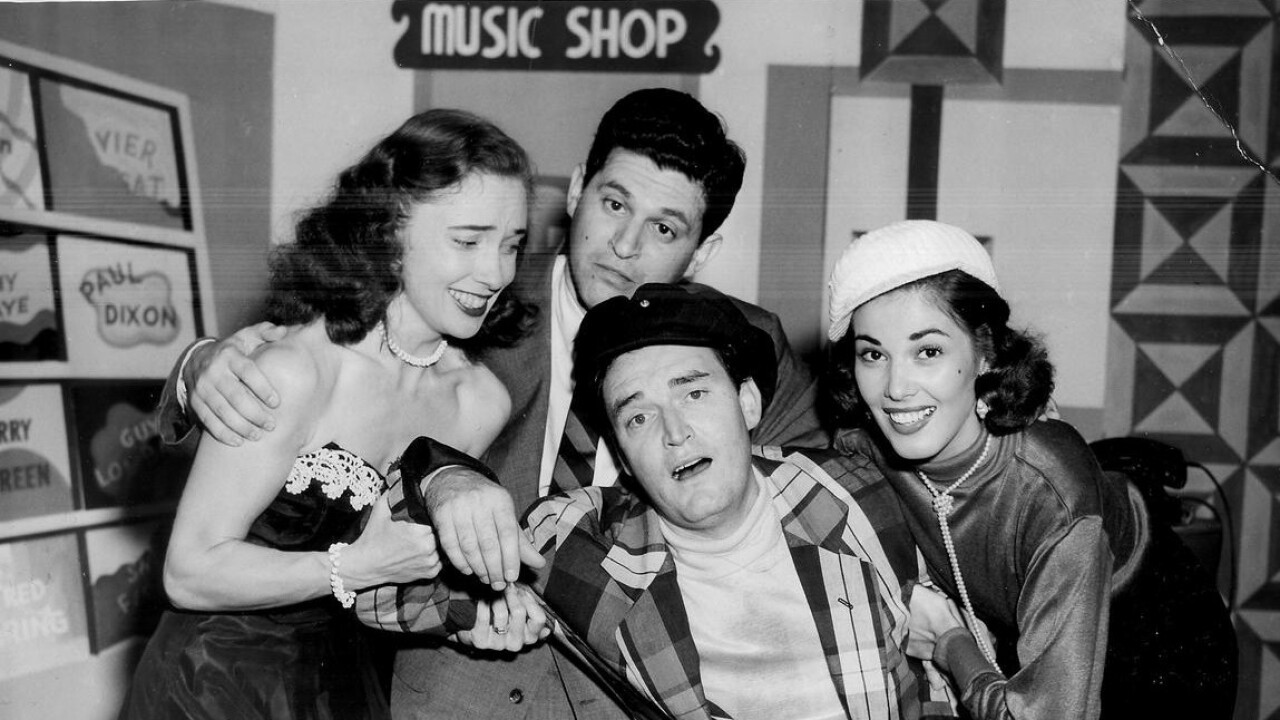 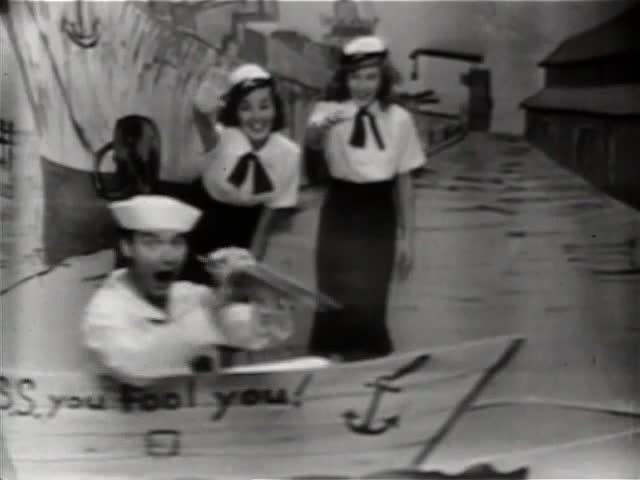 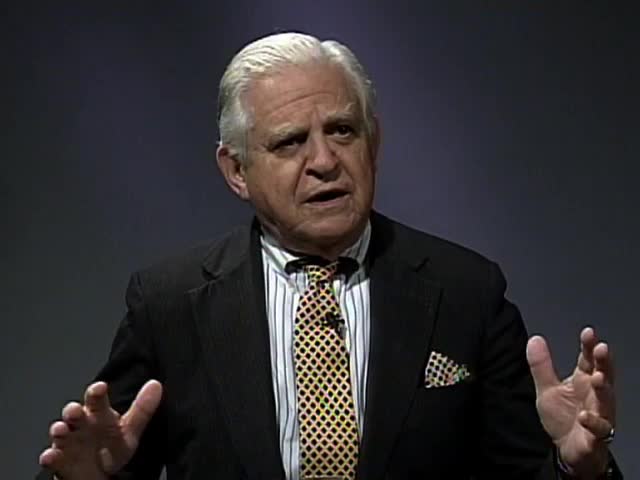 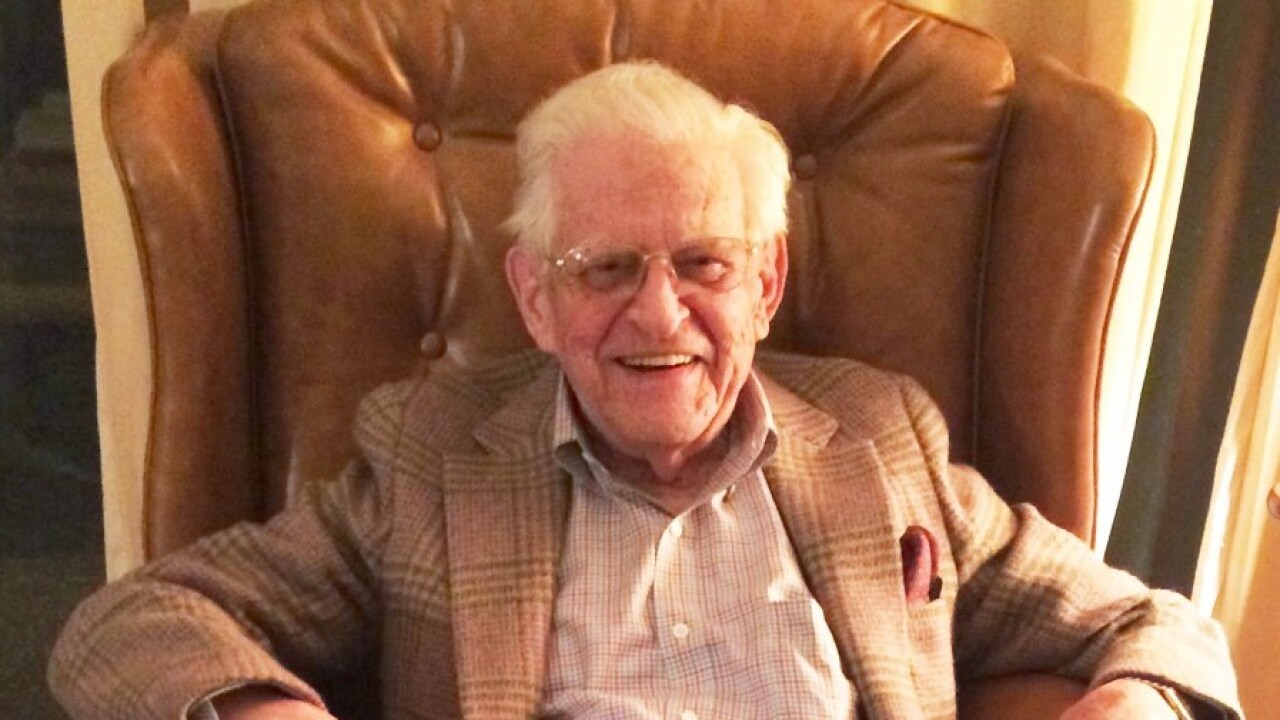 CINCINNATI — Len Goorian, a producer and innovator in the early days of WCPO, was 30 years ahead of MTV when he produced the original "Paul Dixon Show" on WCPO from 1950 to 1954.

One of the last of Cincinnati TV’s pioneers, Goorian died Monday at the age of 100.

“Goorian was one of those TV pioneers who helped make up TV as they went along, and he was still on the air into a new century,” said John Kiesewetter, longtime local TV-radio critic and historian, first for The Enquirer and now for WVXU.

Goorian started at WCPO in 1950, shortly after the station went on the air in 1949, and built a career in TV and radio that endures today some 70 years later. His radio show, “Latin Satin With Len Goorian,” airs in repeats on WMKV (89.3).

In between, he produced and starred in more than a dozen shows at WCPO and other stations.

Goorian’s job on the Dixon show, known as the “Music Shop,” was creating a 1950 version of MTV.

“Each one of the records became a little vignette and I would choreograph that, set a scene for it, arrange for the scenery,” he said in a 1999 interview to mark WCPO’s 50th anniversary.

“I worked with Uncle Al at that time. A lot of people don’t know that Uncle Al was the head of the art department at WCPO for about 35 years. I would tell him what I wanted, he would sketch it out and we would put it together.

“And they had this seamless paper and they’d paint these backgrounds on it – he and Wanda – and we became the most successful show in Cincinnati at that time.”

The show was picked up by the ABC and DuMont networks and broadcast to the eastern half of the U.S. – a rarity in those days.

"People came in from all over the United States to find out how we did things," Goorian said.

Other stations were especially bewildered at how Wanda Lewis could sketch white-on-black depictions of a song while it was playing. Even the military wanted to know Goorian's secret.

"I figured that out and it was so darn good and it worked so well," Goorian said. "I had her in a black velvet costume ... The United States Navy came in to find out how we did this. They wanted to use it for instruction for some of their classes."

WATCH Goorian reveal some of his production secrets:

It also made Goorian the perfect partner for Dixon, a consummate funny man and entertainer who began his career with radio shows in New York City and Chicago before coming to WCPO.

Goorian loved to tell the story about the time the circus came to town.

“I also booked all the shows at the time and the Ringling Brothers circus came to town and they brought in an elephant,” Goorian said, noting that there was no tape at the time so all shows were telecast live. “Just before we hit the air, the elephant just peed all over the floor. It was a mad few moments before hitting the air, but we got it all taken care of.”

Goorian, who also performed on the Dixon show, said he often worked 12-hour days but, all in all, it was fun being a TV pioneer at WCPO.

“One of the unique qualities of Channel 9, at that time, was the fact that you were able to go out there and try whatever you wanted to," he said, "as long as it worked. It encouraged young things to grow, and everybody seemed to have fun. It was like a wonderful big family, with all the madness and the crying and the screaming and the yelling and the laughing.

“Everybody was caught up in this new media and it was fun to come to work every day.”

Dixon’s show on WCPO was so popular that DuMont enticed him to go to New York in 1954 and host a national show. But Dixon came back to Cincinnati a year later and hosted a talk and variety show on WLWT that ran for 20 years.

Goorian, born July 14, 1919 in Brooklyn, New York, was a dancer and dance instructor before going into TV, and those skills served him well at the dawn of television, Kiesewetter said.

“He was a well-known dancer and TV was still experimental. It needed content, so they tried just about everything. In his first job at WLWT, he starred in a show called ‘Dance Times,’” Kiesewetter said.

After Goorian left WCPO and went to WKRC, he created another local TV legend, Kiesewetter said.

Goorian hosted his own show and featured such guests as Jimmy Durante, Liberace, Dick Clark, Anthony Quinn and Bobby Kennedy.

Goorian was also known for producing two popular, long-running shows on WCET - “Conversations with Irma” with Irma Lazarus and “Lilias, Yoga and You” with Lilia Folan.

“He did everything,” Kiesewetter said. “He made his mark as one of the people who created Cincinnati’s golden age of television.”

Goorian was inducted in the Television Broadcasting Hall of Fame and the Silver Circle of the National Academy of Television Arts and Sciences.

He also managed the former Shubert Theatrer downtown and served as head of the American Theatre Guild in Cincinnati.

Viva was too distraught to talk on the phone for long, but she told WCPO what she would remember most about her father.