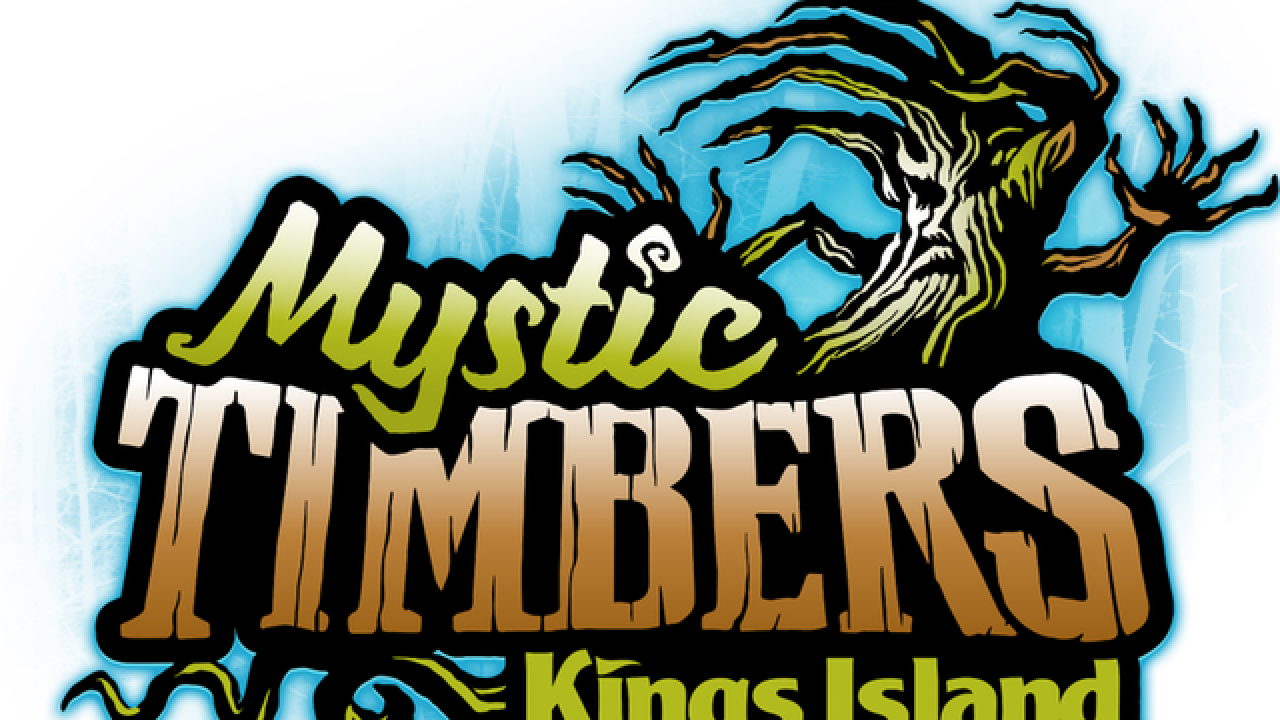 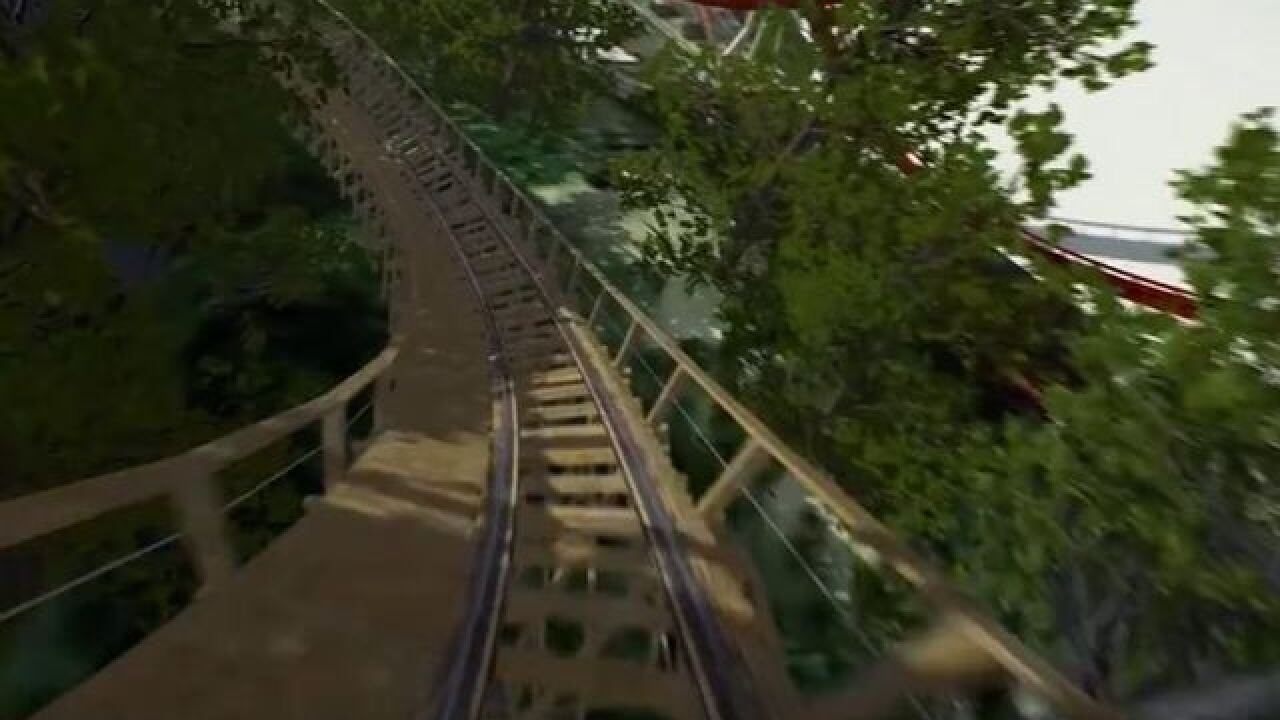 MASON, Ohio — After months of anxiously waiting, Kings Island fanatics finally know what new attraction they can look forward to in 2017.

Starting in April, visitors can ride Mystic Timbers, a brand-new wooden roller coaster that will sport over 3,000 feet of track and reach speeds of over 50 mph.

WATCH BELOW: Take a virtual ride of the new rollercoaster

"Timbers is naturally exciting because of its setting in a densely wooded area,” Kings Island’s vice-president and general manager Greg Scheid said in a news release. “The natural rugged terrain and tunnel ensures a unique and memorable ride experience.”

The attraction will be located in the Rivertown area of Kings Island near White Water Canyon and the K.I. & Miami Valley Railroad.

The announcement was the culmination of social media teases that Kings Island began posting May 30 on its Twitter account. During the month-and-a-half leading up to the announcement, Kings Island shared pictures of a hatchet, felled trees, water and a toy pickup truck with a stack of logs sticking out of its bed.

Over the river and through the woods to the train house we go. #KIProject2017 pic.twitter.com/oG79LCRk5Q

In preparation for the new attraction, the park, which is owned by Cedar Fair, shortened the wooded path to White Water Canyon. KI also erected a large wooden privacy fence near the new attraction’s entrance before the 2016 park season began.

WATCH: Kings Island's Tropical Plunge is worth the heart palpitations

Kings Island’s 2016 season continues seven days a week through Aug. 21 and on weekends until Oct. 30. Soak City’s last day of operation is Sept. 5.