Kesha, Macklemore teaming up on epic summer trek across America in 2018 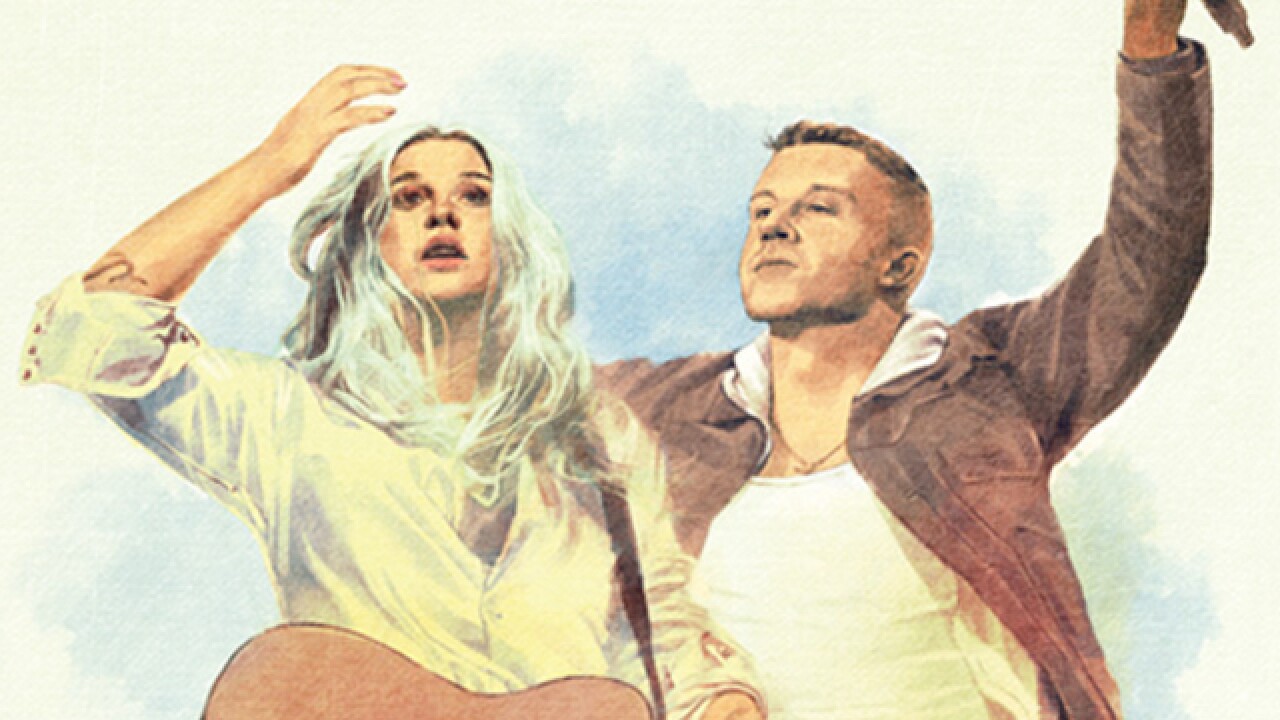 Copyright 2017 Scripps Media, Inc. All rights reserved. This material may not be published, broadcast, rewritten, or redistributed.
Provided

CINCINNATI -- Get your glitter ready, Tri-State.

Kesha and Macklemore are bringing their "epic summer trek" across America to Riverbend Music Center on Wednesday, July 11 .

Even better, the duo is donating $1 from every ticket to good causes, according to a news release. Kesha is donating hers to the Rape, Abuse and Incest National Network and Macklemore is donating his portion to M Plus 1, which promotes racial and social justice.

Tickets go on sale for "The Adventures of Kesha and Macklemore" to the general public starting at noon Friday at LiveNation.com and Riverbend's website here .

Both artists are coming off triumphant years: In August, Kesha debuted the No. 1 "Rainbow," her first album in more than four years following a prolonged legal battle with her music producer . She has earned two Grammy nominations for the effort.

In September, Macklemore put out his first solo album in 12 years, "Gemini," which debuted at No. 2 on the Billboard 200 chart.

Kesha and Macklemore also appear together on "Good Old Days" from the rapper's new album. Rolling Stone called one of Kesha's recent live performances in Nashville "one of the most positively uplifting, inclusive concert experiences available in 2017." Macklemore's Gemini has been called "powerful" by Rolling Stone, "uplifting and affirming" by Billboard and "stirring" by Entertainment Weekly.

The nine-week, 30-market tour kicks off on June 6 in Phoenix and wraps up Aug. 5 in Tampa, Florida.