Mystikal and Juvenile coming to Cincinnati 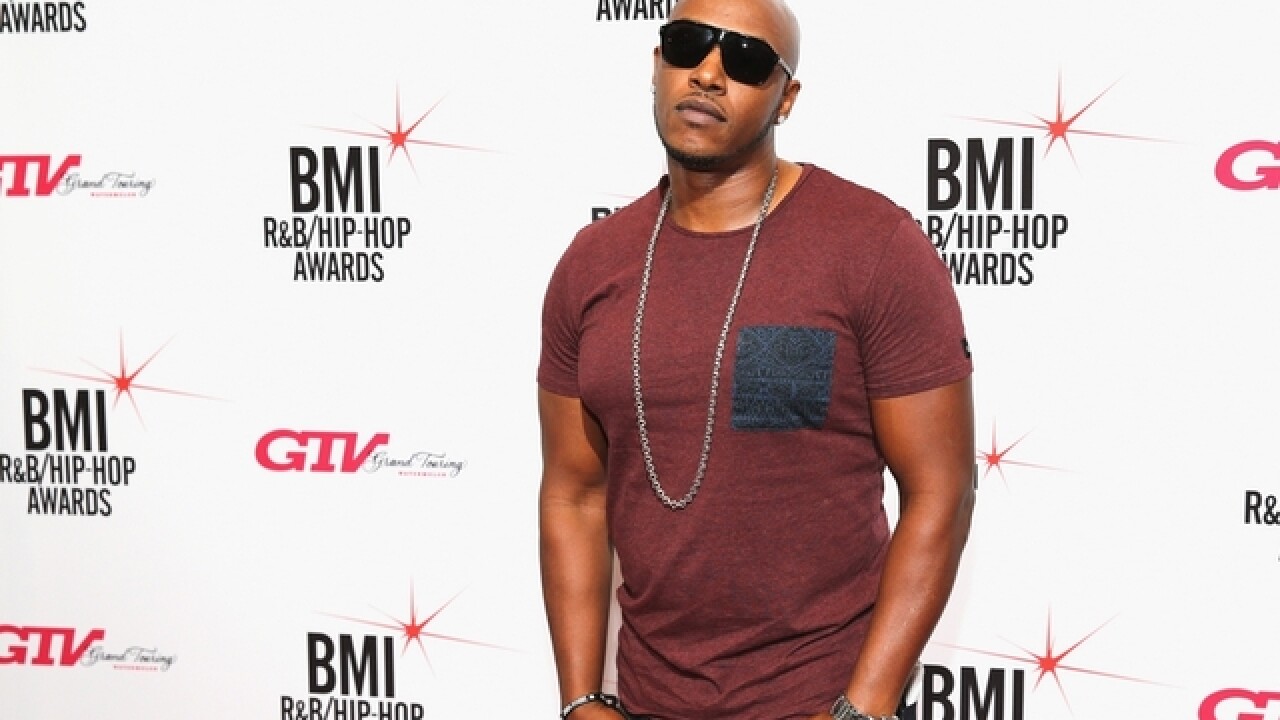 CINCINNATI — Attention fans of the “Dirty South”: It's time to “Shake It Fast.”

Mystikal, along with Juvenile, Trick Daddy, Bun B, 8 Ball & MJG and Pastor Troy, will perform as part of the Legends of Southern Hip-Hop Tour on Oct. 12 at U.S. Bank Arena.

The headliners were all part of the “Dirty South” hip-hop movement, which began in the 1990s as a response to the dominance of the New York City and Los Angeles music scenes.

The Legends tour joins other large 1990s- and early aughts-inspired shows coming to Greater Cincinnati, including the I Love the 90s Tour with Vanilla Ice on Nov. 19; The Bad Boy Family Reunion Tour with Puff Daddy on Aug. 26; Cincinnati Summer Jam with T.I. on July 3; and the My2KTour on Aug. 2.