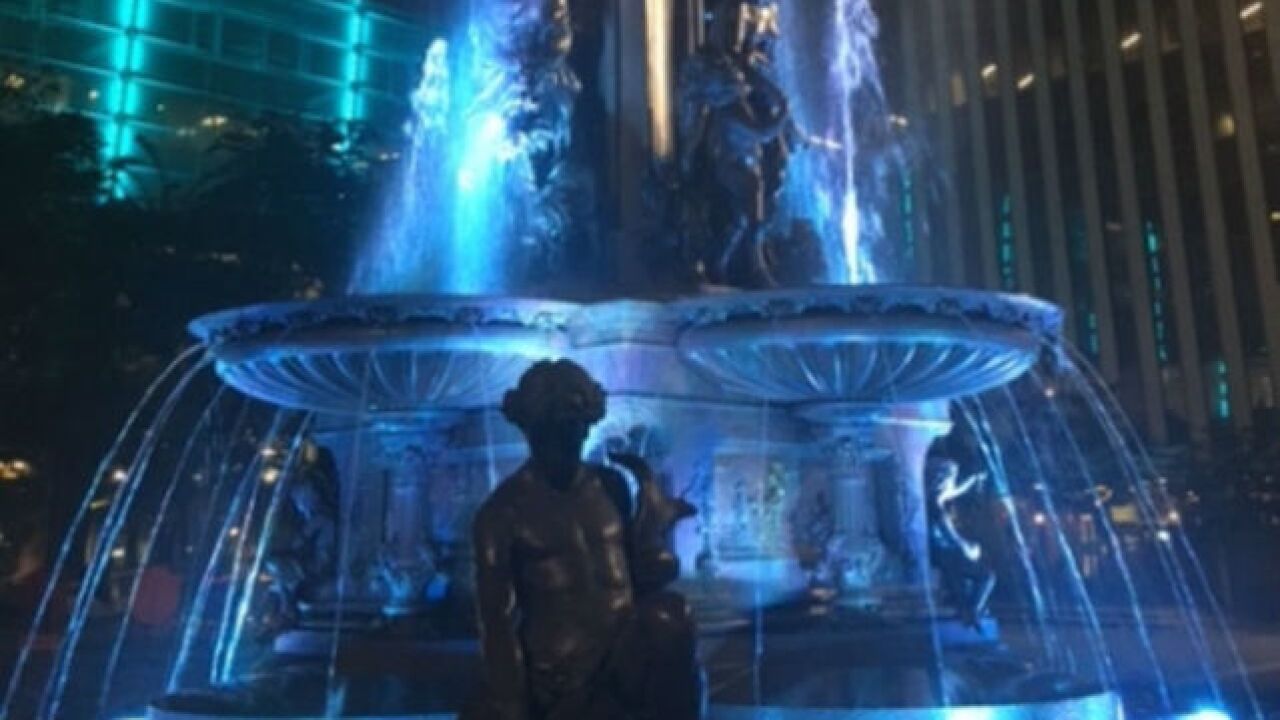 CINCINNATI – A downtown nightclub that opened at Fountain Square a little more than a year ago is now closed.

Jekyll, located at 28 Fountain Square, celebrated its last day of business on Cinco de Mayo, according to a post on the nightclub's Facebook page. The post also stated Jekyll's owners "will be ready to party with you at the Banks in the near future."

Jekyll revamped and moved into the former Mynt Martini bar at Fountain Square on March 13, 2017.

Peerless Management Group, the owners of Jekyll, announced on April 30 that it plans to open the upscale restaurant Galla Park at the Banks this summer.

Galla Park will move into space formerly occupied by Crave. That restaurant closed at 175 Joe Nuxhall Way in September 2016.

Starters include items such as black truffle meatballs, pork belly bites and chorizo stuffed dates that will also be available late night at the bar.

"We are Cincinnati-based and recognize how special that corner is, as well as what it takes to resonate with the local customer," said Michael Mercer, with Galla Park owner Peerless Management Group. "We can't wait to open."