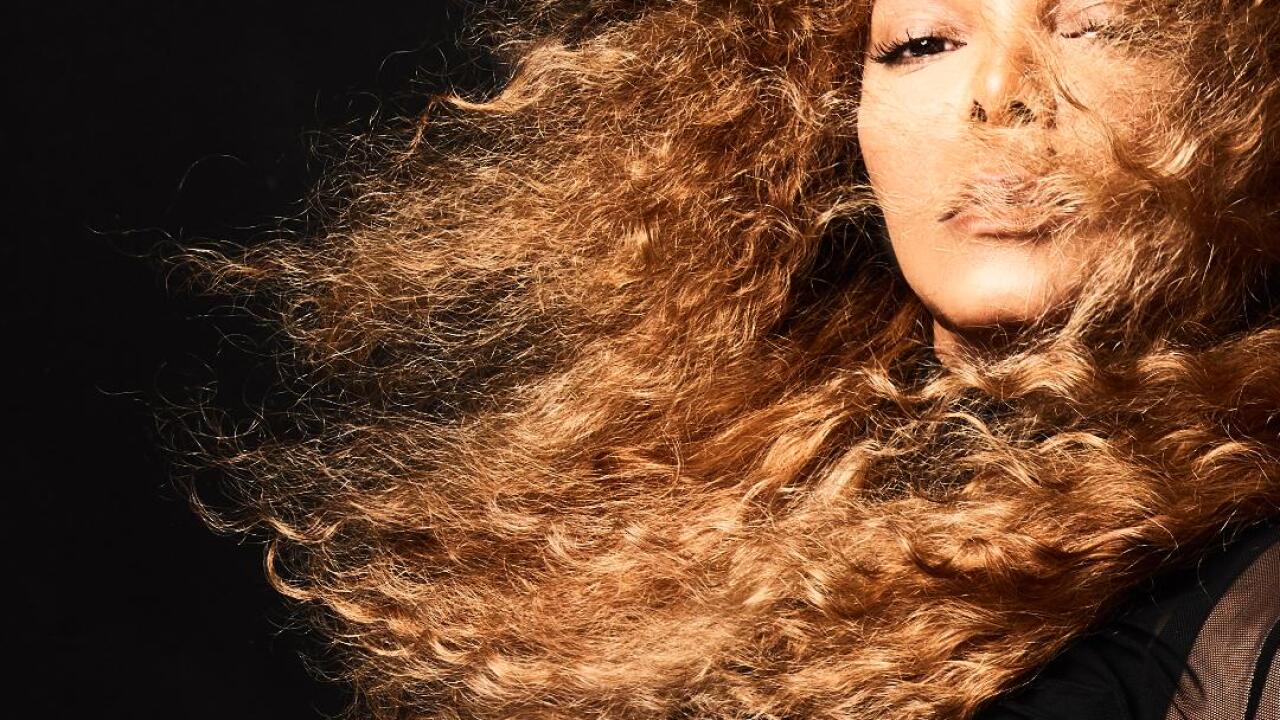 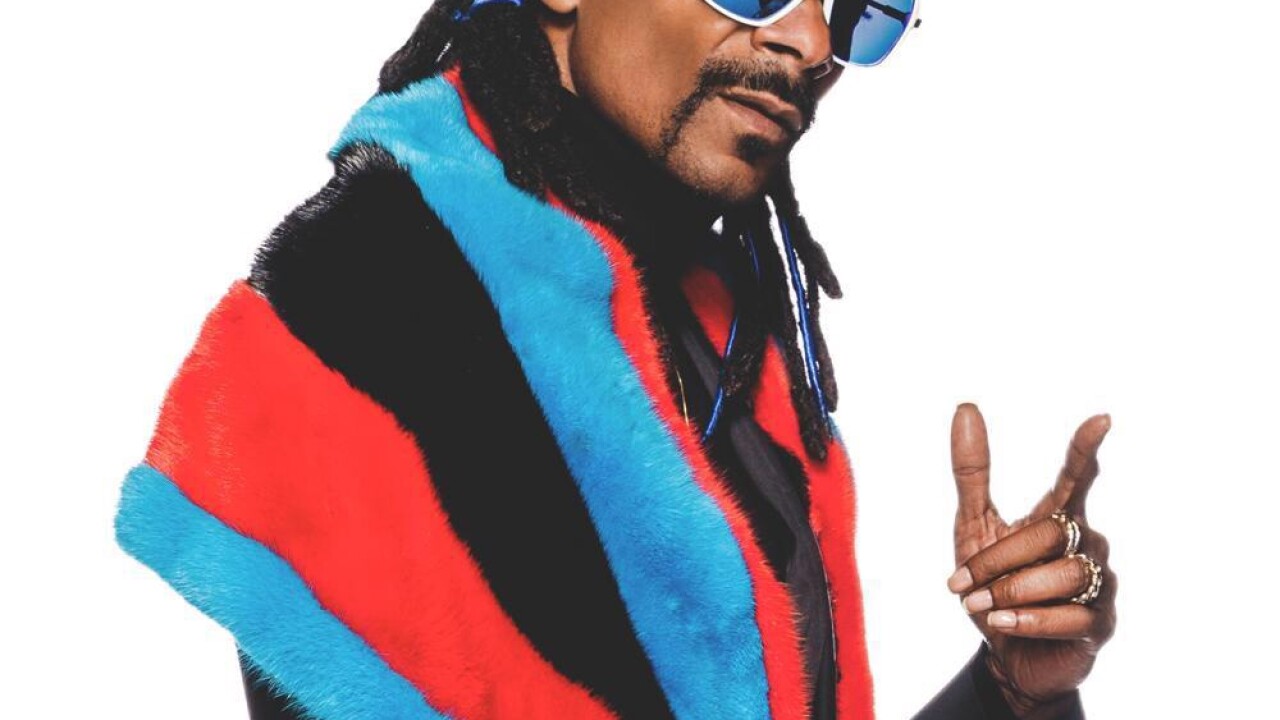 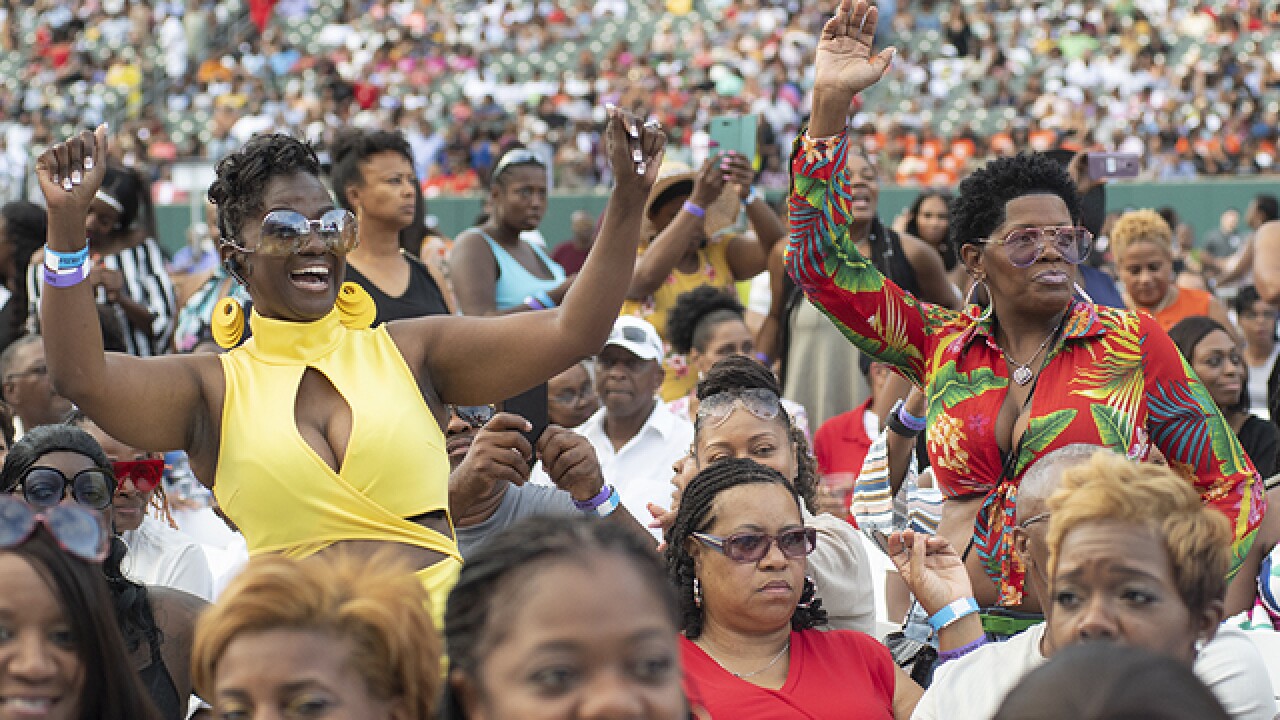 CINCINNATI — Organizers of the Cincinnati Music Festival have revealed that Janet Jackson will headline this year's three-day festival.

Joe Santangelo, owner of the Santangelo Group and longtime promoter of the Cincinnati Music Festival, announced the lineup in a press release Tuesday morning.

“This is the strongest lineup for the music festival that we’ve had in quite some time,” Santangelo stated in the release. “Having Janet Jackson on our festival lineup for the first time ever to headline Saturday night, along with favorites Charlie Wilson and Fantasia, just makes this weekend even more exciting."

The 2020 music festival presented by Procter & Gamble will be held July 23-25 in the stadium.

The festival will kick off Thursday, July 23, with Vibe's Party with a Purpose. The evening will feature performances by Biz Markie and BJ the Chicago Kid.

The final night of performances on Saturday July 24, will feature Kirk Whalum, PJ Morton, Tank, The O’Jays and Janet Jackson to close out the weekend. Jackson last appeared in Cincinnati in 2018 for her "State of the World" tour.

The Cincinnati Music Festival is one of the largest urban music festivals in the country and is Cincinnati’s largest tourism weekend of the year, according to a study by the University of Cincinnati.

Tickets for this year's festival can be purchased at www.cincymusicfestival.com.