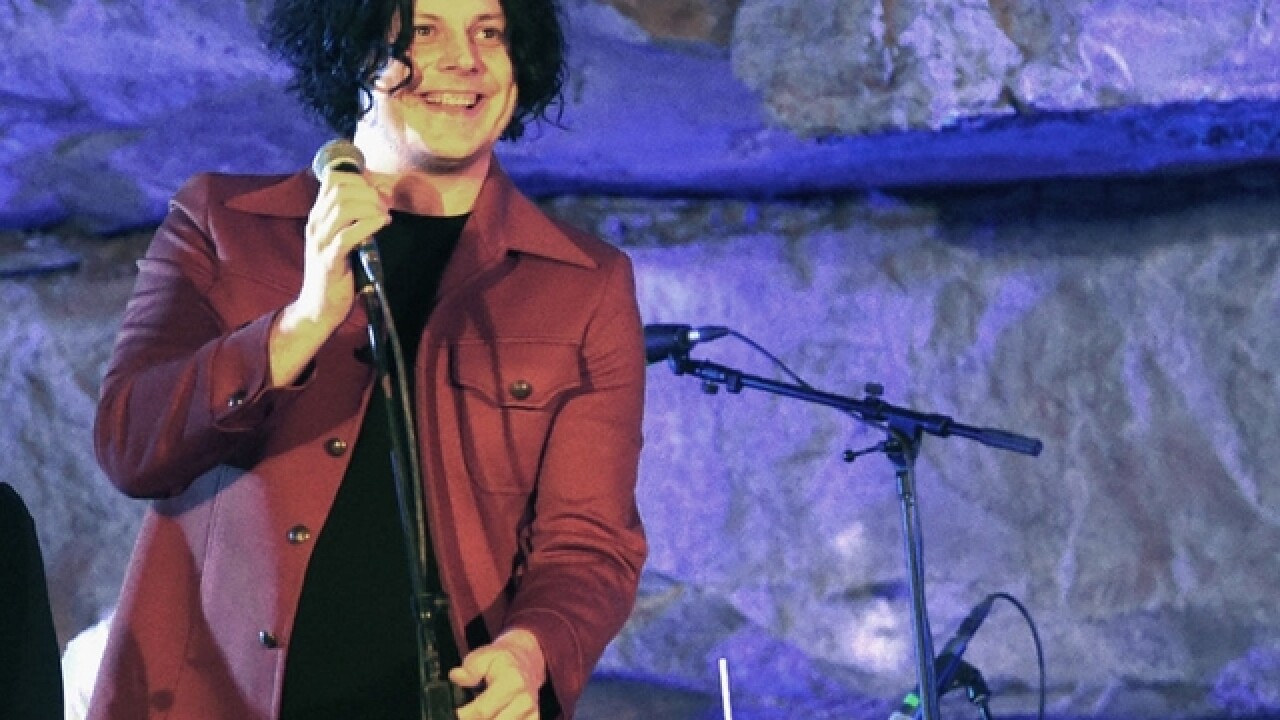 “We are very excited about the lineup we’ve put together for 2018,” said PromoWest president Scott Stienecker. “The caliber, strength and depth of this year’s festival is attributed, in large part, to the city of Cincinnati and its continued support to make this one of the premier boutique musical festivals in the country.”

This will be the seventh year for the festival, which debuted along the riverfront in 2012. Last year's headliners included Muse, Bassnectar, Pretty Lights, Death Cab for Cutie, The Shins, 30 Seconds to Mars, AFI, D.R.A.M. and San Fermin.

This year's festival will be noon-11 p.m. June 1-2 and 1-11 p.m. June 3. General admission and VIP weekend passes are on sale at Ticketmaster.com.