Is it summer yet? Coney Island reveals new water attraction 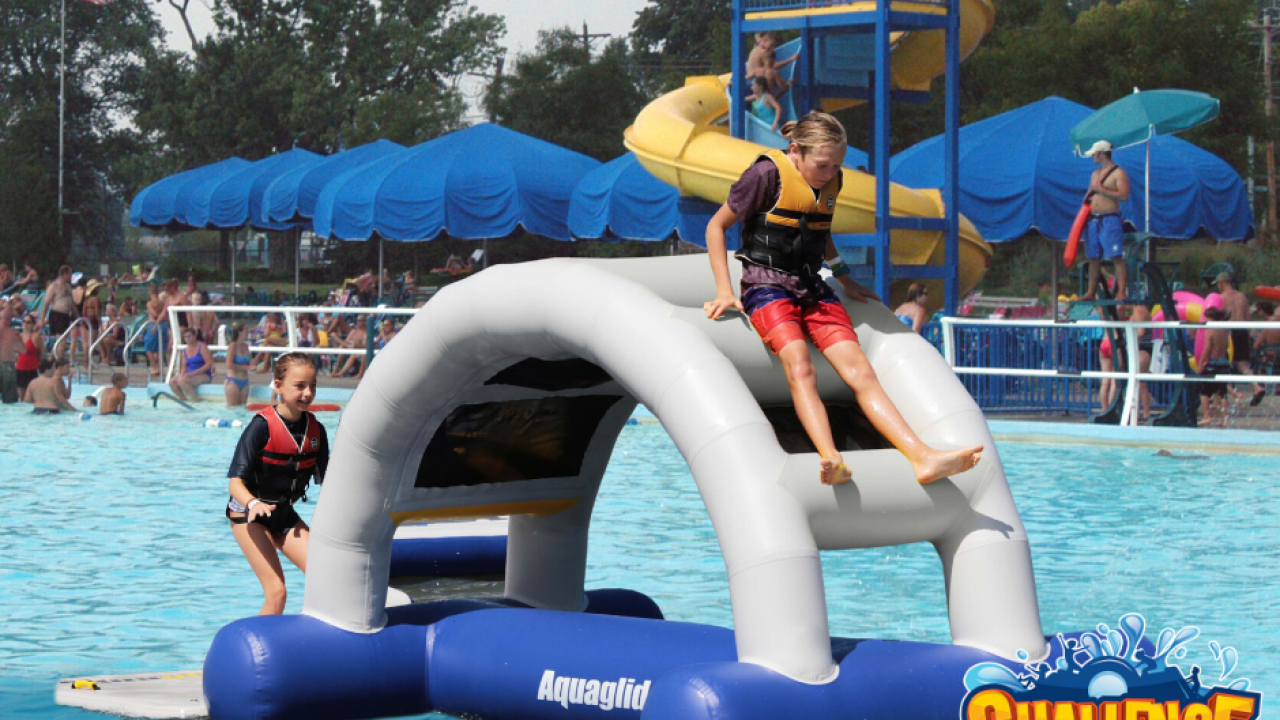 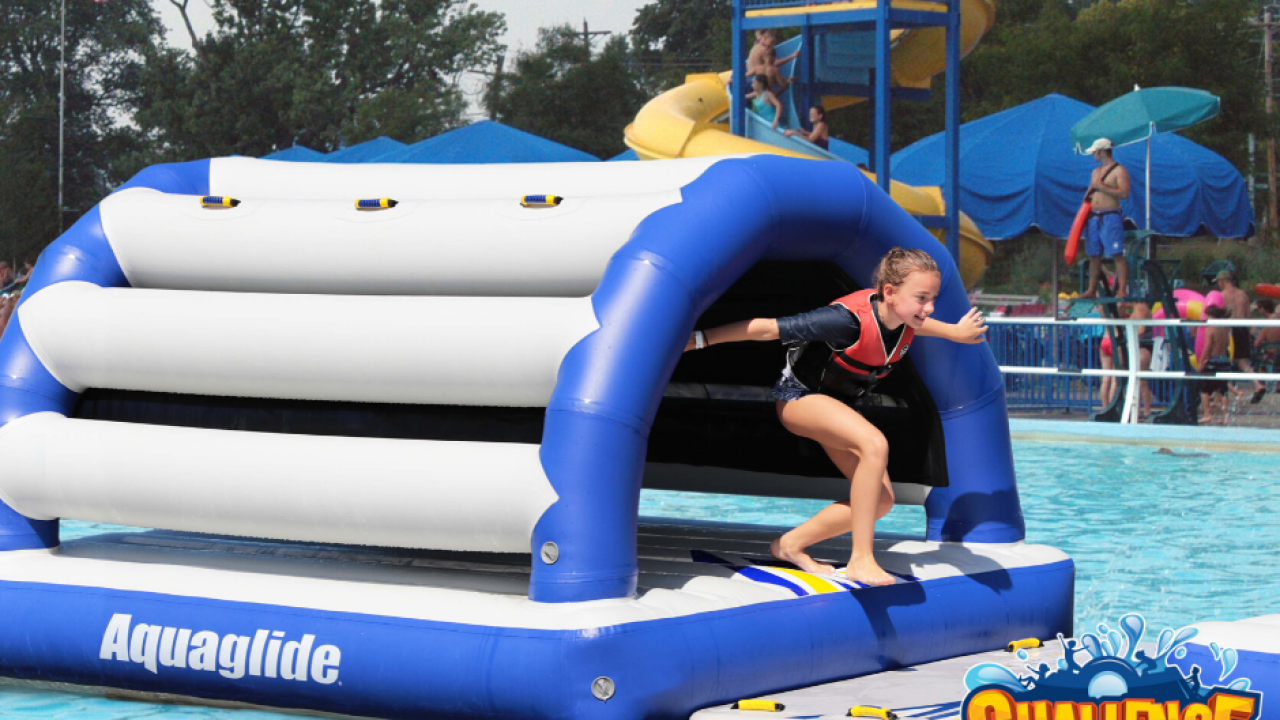 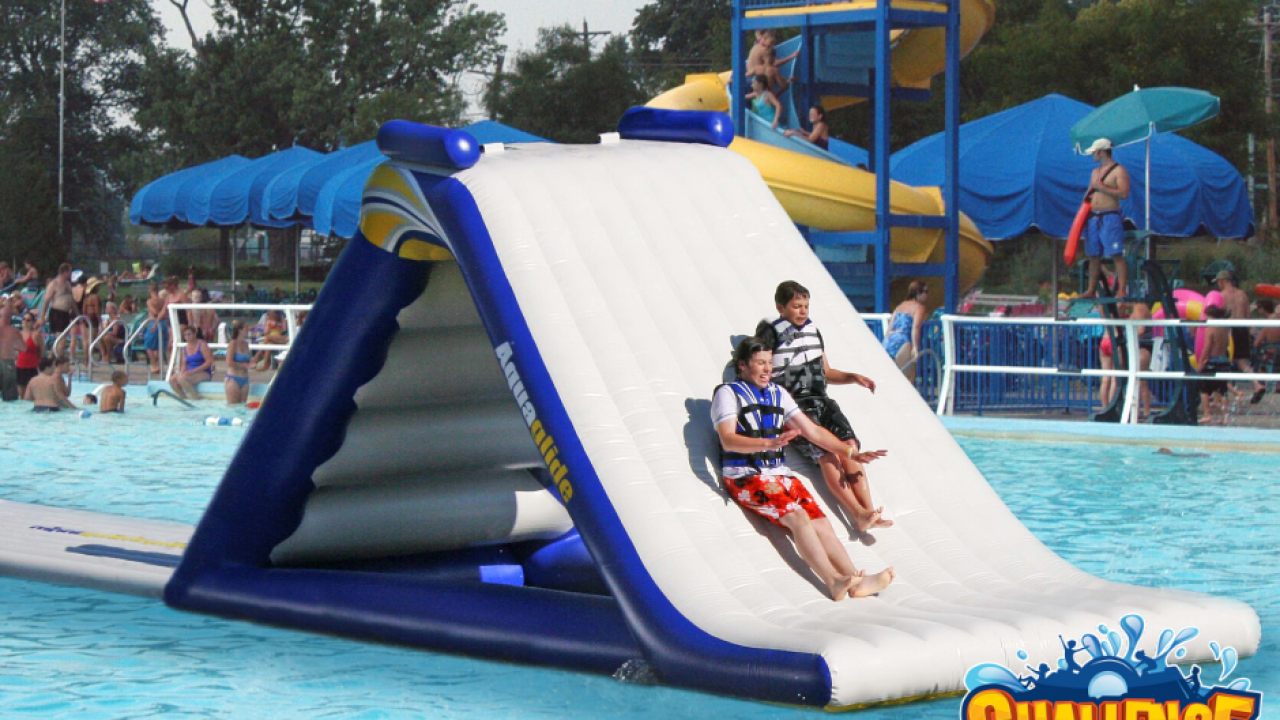 CINCINNATI — Not nice, Coney Island Amusement Park. Not nice at all.

With more than 100 long days left until the start of Coney Island's 2020 season, park officials on Wednesday revealed the park's newest summer attraction.

Sunlite Pool will debut "The Challenge Zone," billed as the largest Aquaglide pool obstacle course in the United States, when it officially opens on May 23.

The Challenge Zone course will feature a more than 10-foot-tall dome, an overpass, king-of-the-mountain challenge, freefall extreme climbing wall and more, according to a Coney Island press release.

The new attraction is part of Coney Island’s multiyear investment plan set to culminate with the 100th anniversary of Sunlite Pool in 2025. Officials also said the park will be adding a significant number of new lounge chairs and new pool umbrellas, placing new speakers through the pool area and tripling the amount of live musical performances by the pool in 2020.

The Challenge Zone will be included in the price of daily admission tickets or season-pass access.