Bowling alley and piano bar to open at The Banks 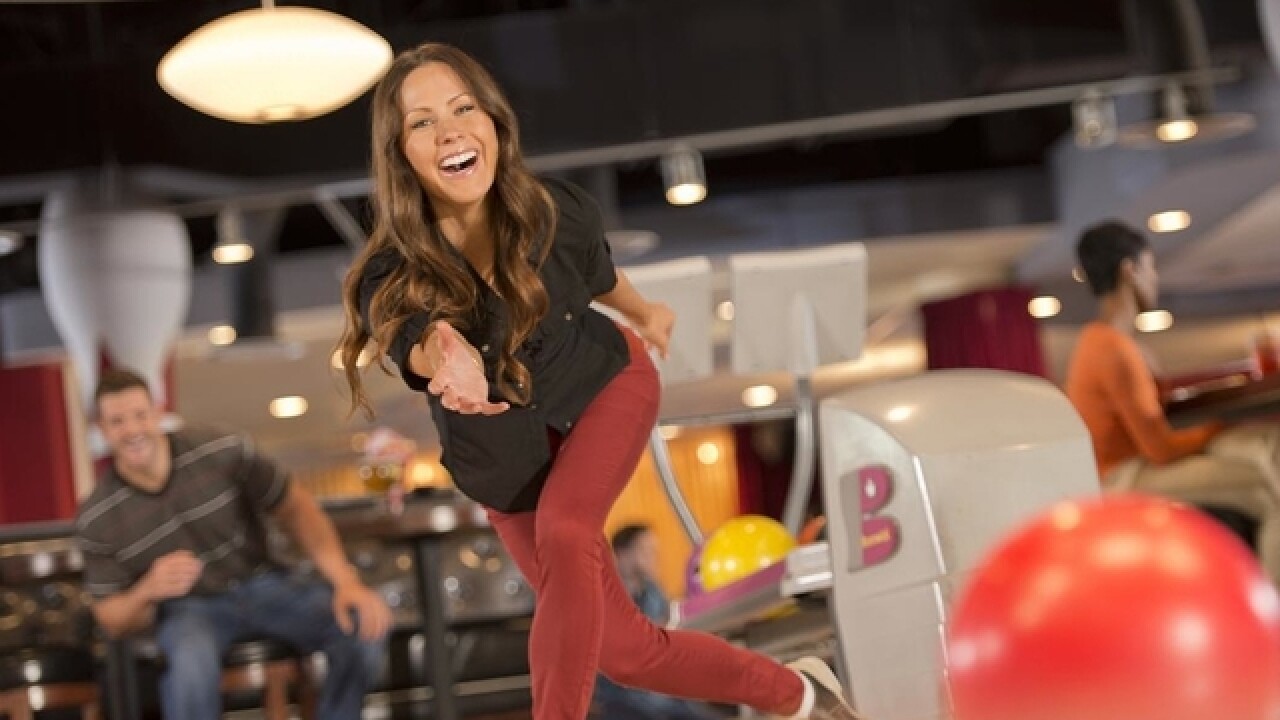 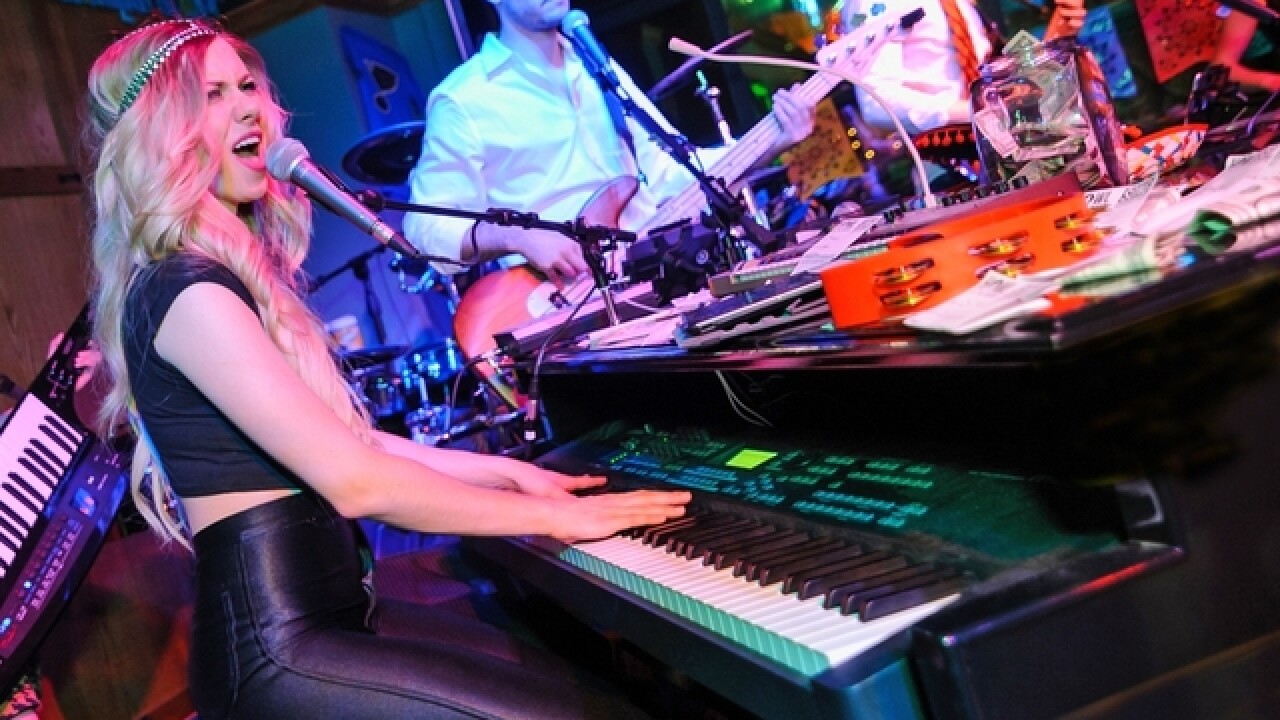 CINCINNATI – Howl at the Moon and Splitsville Luxury Lanes will open inside the former space occupied by Toby Keith’s at The Banks this summer.

Howl at the Moon is described as a “high energy live music bar,” while Splitsville will offer hand-tossed pizzas, burgers and gourmet appetizers alongside its lanes.

“We’re excited to welcome Howl at the Moon home,” said Laura Griffin, an associate with Nicol Investment, owner of the Phase I development at The Banks. “The dueling pianos and high-energy environment are legendary and will be a perfect fit on Second Street. The combination really complements both the new venues we’ve announced recently and the long-time favorites at The Banks.”

Both locations will occupy the 16,000 square foot space left vacant by Toby Keith’s last year. The two entertainment destinations will have a maximum capacity of up to 800 people.

Scott Wilkinson, a Dallas-based manager for the chain of upscale bowling lanes, confirmed with WCPO business reporter Dan Monk that his company was in negotiations for a location at the Banks two weeks ago.

For Howl at the Moon, the Banks location will be a homecoming of sorts. The piano bar opened its first location at Covington Landing on the Ohio River in 1990. The new location is the company’s 18th location nationwide.

“You’ll come for the bowling, but you’ll come back for the food and live entertainment,” said Mark Gibson, partner in Splitsville Luxury Lanes. “Splitsville is different than any bowling concept you have ever seen. Our layout and design create unique lines of sight for customers and dynamic energy and interaction within the establishment. Along with the live entertainment from Howl at the Moon,  you will have to visit several times in order to experience all that we have to offer. We welcome you to come as you are and stay as long as you like!”