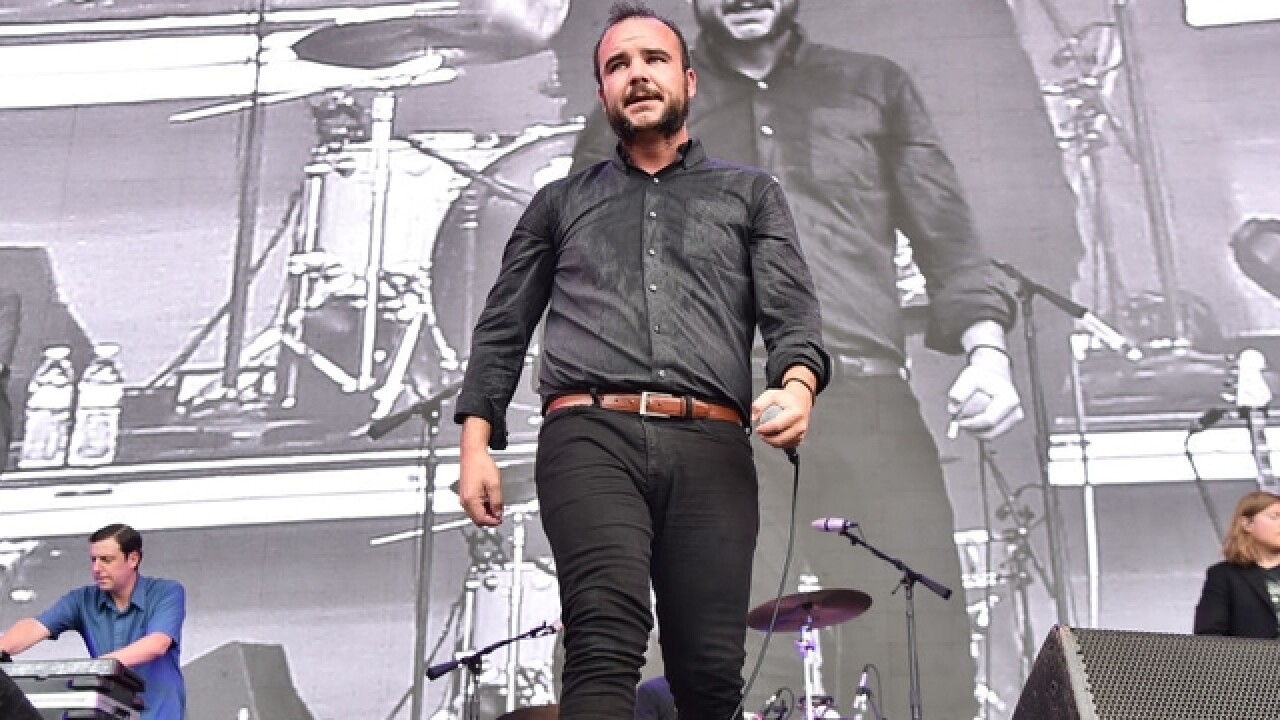 CINCINNATI – The National revealed the partial lineup for Homecoming, the inaugural music festival the indie band will host at Smale Park this spring.

Father John Misty, Feist, Future Islands, The Breeders, Lord Huron, Julien Baker, Moses Sumney, Alvvays, and Big Thief will perform at the festival set to take place on two stages April 28-29. The National will perform both nights of the festival.

“I look forward to coming home to Cincinnati every spring for the MusicNOW festival, which has become a huge part of my artistic life,” Dressner stated in a press release. “I am unbelievably excited to invite my bandmates and fellow Cincinnatians from The National this year to join me in creating a new outdoor event called Homecoming that will feature performances from many of our favorite artists in the world.”

This year's MusicNow will include works and performances by artists and musicians such as Kaitlyn Aurelia Smith, Mouse on Mars, Kristín Anna Valtýsdóttir, Bonnie “Prince” Billy, Crash Ensemble, Bryce & Aaron Dessner, James McVinnie, works by Julius Eastman and Hans Abrahamsen with the music of Philip Glass, Meredith Monk, Nico Muhly and others.  The Cincinnati Ballet will also participate in MusicNow.

Two and single day tickets are currently on sale at ntlhomecoming.com .