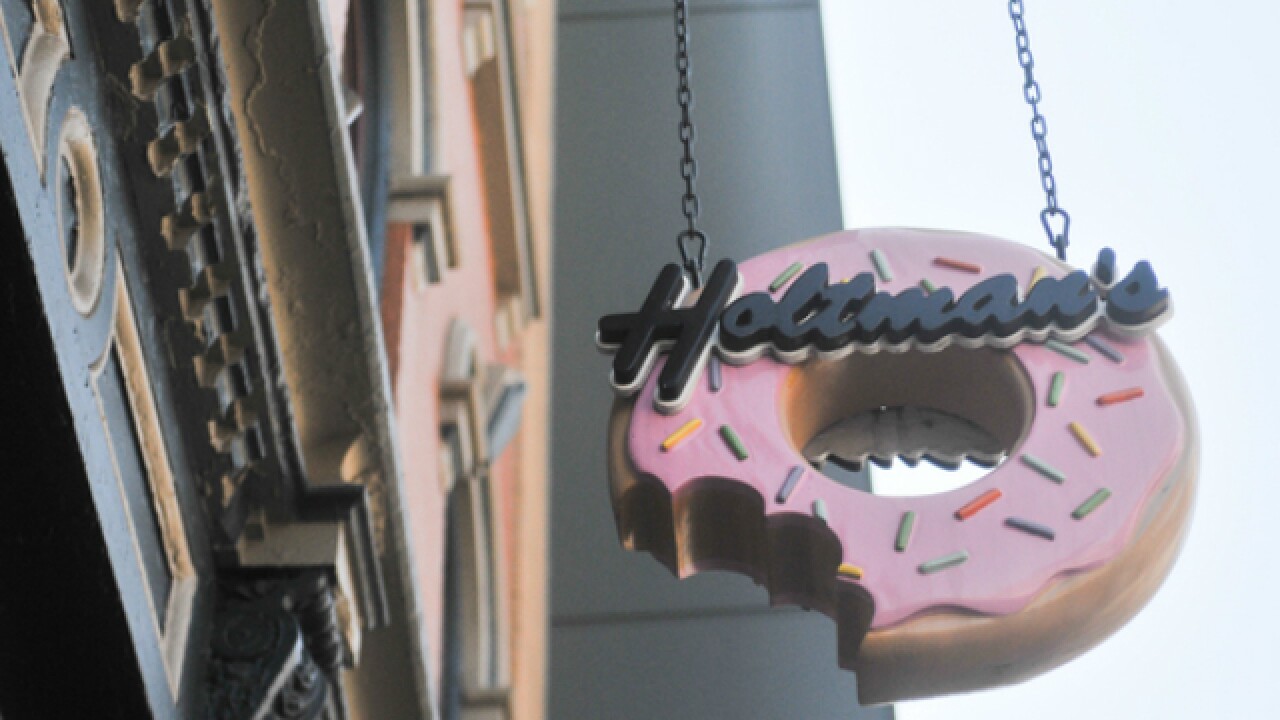 CINCINNATI – Life is all about balance.

The corner of Vandercar Way and Madison Road in Oakley may be the most "balanced" place on Earth when a new Holtman's Donuts location opens near a gym there next year.

Joshua Rothstein, a retail agent for OnSite Retail Group, said he brokered a lease agreement with the doughnut makers to open a fifth location at Oakley Station.

The newest Holtman's Donuts shop will be part of the three-acre Oakley Connection retail center on the former site of the Crossroads Church Annex. Crossroads sold the annex, across Madison Road from MadTree Brewing, to developers in January.

"This will definitely balance the three gyms at Oakley Station," he said.

Rothstein referenced the LA Fitness and Orangetheory Fitness already open there, plus a new 33,000-square-foot Planet Fitness currently under construction at the corner of Marburg Avenue and Vandercar Way.

Planet Fitness's Oakley Station location will be the gym's largest in the Tri-State. The gym is scheduled to open by the end of the year.

The Morelia Group is overseeing site construction of Oakley Connection. The company previously announced an All About Kids Childcare and Learning Center will anchor the mixed-use development. Development on the property began this month.

The popularity of Holtman's Donuts, which began in Newtown, Ohio in 1960, took off after the family-owned business opened a shop in Over-the-Rhine in 2013.

There are currently Holtman Donut shops in Goshen Township, Williamsburg and a shop that opened earlier this year at 9558 Civic Centre Blvd. in West Chester.