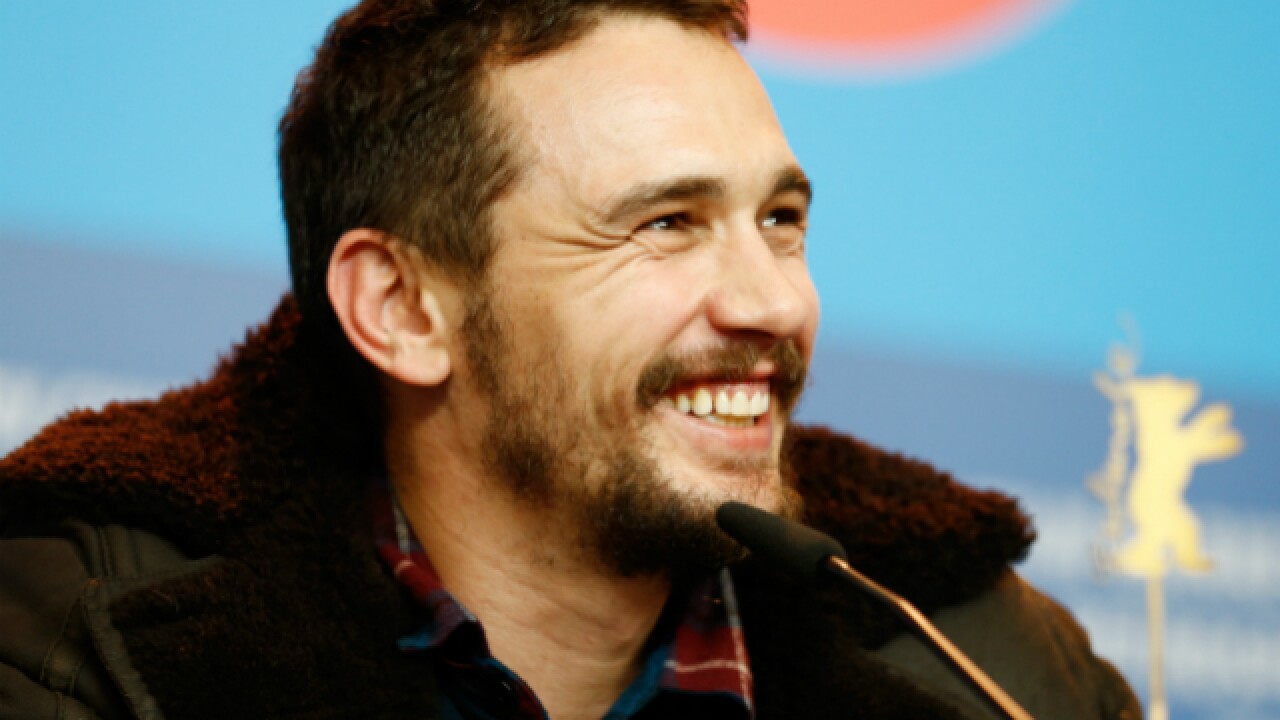 The Journal-News reported last week that following the success of four films made in Hamilton in the past two years, a fifth film was being scheduled to be produced locally.

Filmmaker and Hamilton native Jay Davis announced Wednesday that two movies will be filmed in the city at the end of this month.

Davis, Franco and Vince Jolivette’s Dark Rabbit Production Company, which is part of the trio’s Rabbitt Bandini Production Company, has been making “high concept Sci-fi cult horror films,” Davis said. And that is what is going to be filmed in Hamilton, mainly in the German Village/Third Street areas.

“We’ve done some of these types of films under the Dark Rabbit Production Company label in order to create high concept horror cult like movies,” Davis said. “We are going to shoot two different movies back-to-back over a two-month period within the city limits. They are both low budget but qualified for the tax credit.”

The movies were supposed to be shot in New York, but Davis said that when Gov. John Kasich signed a revised Ohio Motion Picture Tax Credit increase last month that will raise the available annual tax credits from $20 million to $40 million for movies to be made in Ohio, the idea of coming to Hamilton and the Buckeye State to film the projects became more palatable than the Big Apple.

“Ohio is doing an incredible job of doing what it takes to attract filmmakers here. The tax credit is a major reason we decided to shoot here,” Davis said. “Another reason is that Vince and I are from here. Also, The Cincinnati Film Commission is so helpful in helping us get things we need. Steve Colwell at Film Hamilton does a tremendous job in getting filmmakers what they need. You just get more bang for your buck when shooting here.”

The aesthetics of the city were mentioned as well by Davis.

“The city has everything a filmmaker is looking for. There are old and new parts, the river and downtown. It is cinematically attractive,” he said.

Casting for extras in the film and the hiring of multiple crew members will start soon, according to Davis.

“We will release all of the casting and audition details very soon,” he said.