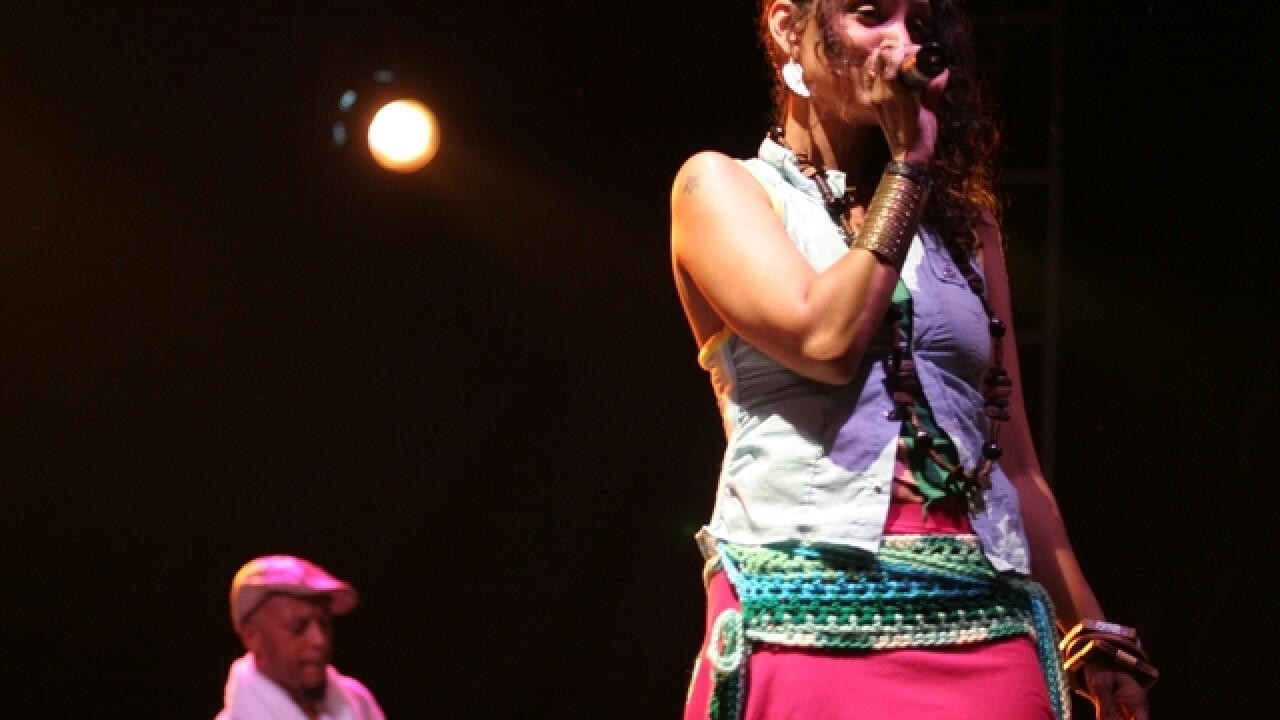 CINCINNATI — The Woodward Theater in Over-the-Rhine is joining a growing list of music venues bringing a 1990s nostalgic kick to the Queen City this year.

Alternative hip-hop trio Digable Planet will kick off a reunion tour with a show at the Woodward at 7 p.m. July 18. Tickets can be purchased for $22 in advance at cincytickets.com or $25 at the door.

Digable Planets disbanded in 1994 after its second release "Blowout Comb." The trio began performing together again in 2005.

Another nostalgia-fueled musical tour, I Love the '90s, will play U.S. Bank Arena on Nov. 19. Tickets for that show, featuring headliners Vanilla Ice, Salt n Pepa, Coolio, Rob Base, Tone Loc and Color Me Badd, go on sale at 10 a.m. May 6.