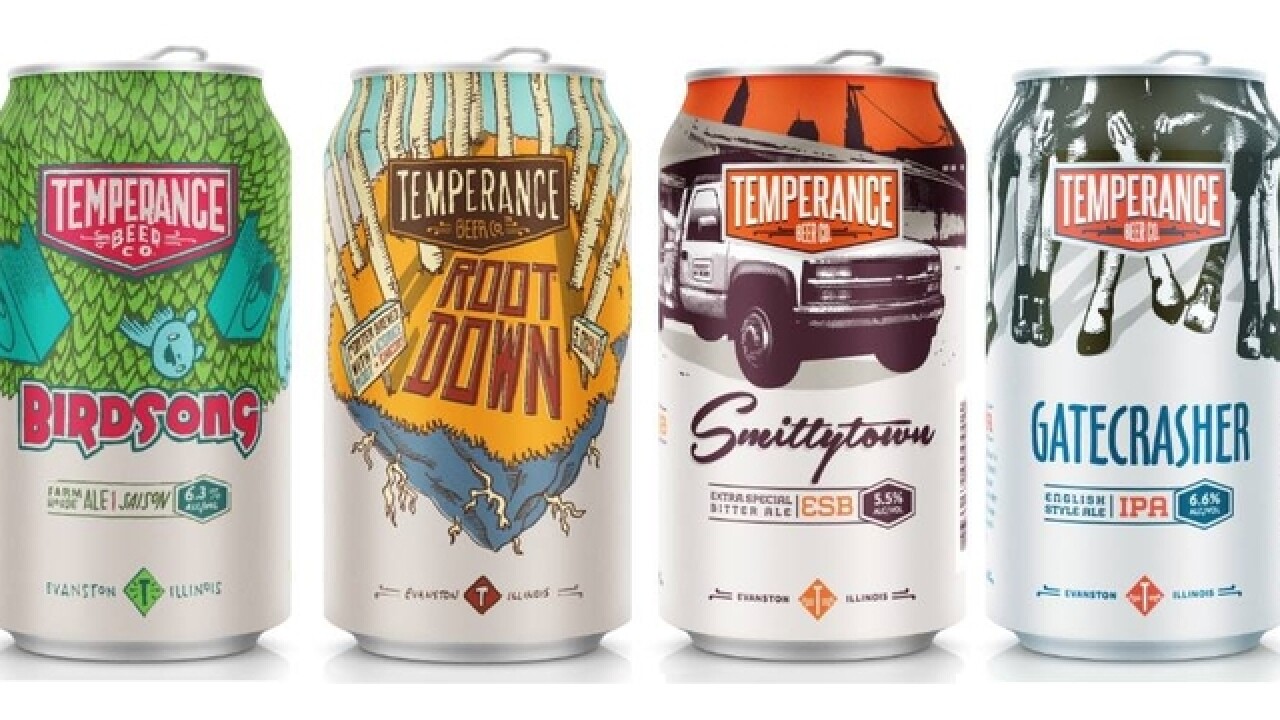 CINCINNATI – Temperance Beer Co. had no plans to distribute outside of Greater Chicago, according to co-founder Josh Gilbert.

“When I went on the road to Chicago looking for beers to bring back to Cincinnati, Temperance was one of the few I was told not to miss,” said Amman. “At Adena, we look for great beer, great business, and great people. Temperance has all three in spades."

“I loved the fact that Adena is a craft-only start-up and wants to challenge what a distributor can be," Gilbert said. "I saw a lot of parallels with what we’re trying to do."

Adena will celebrate the arrival of Temperance beers in Greater Cincinnati with three events this weekend. The first tapping events take place Friday. The first starts at 4 p.m. inside the Growler Stop, which is located at 3804 Church St. in Newton. The second is at Mac's Pizza Pub's Mariemont location at 6309 Wooster Pike starting at 5 p.m.

Temperance and Adena staff will then help the Comet toast the six-year anniversary of its Basement Reggae event Saturday night at 4579 Hamilton Ave. in Northside.

People will be able to find Temperance's flagship beer Gatecrasher, an English-style IPA; Birdsong, a farmhouse saison; Basement Party, an unfiltered lager; Smittytown ESB, an English-style amber; and Root Down, a robust porter brewed with licorice root and chicory at locally starting on Friday, according to Amann.