But its dishes come with ‘flavorful spins’ 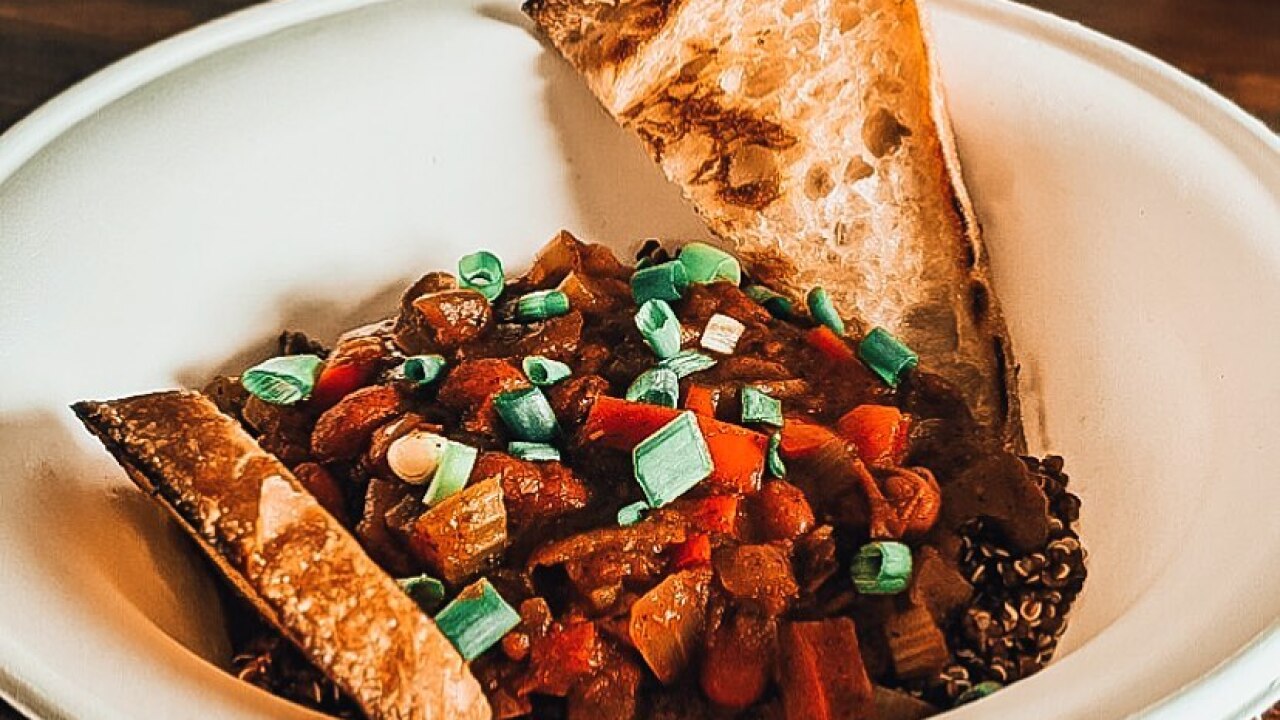 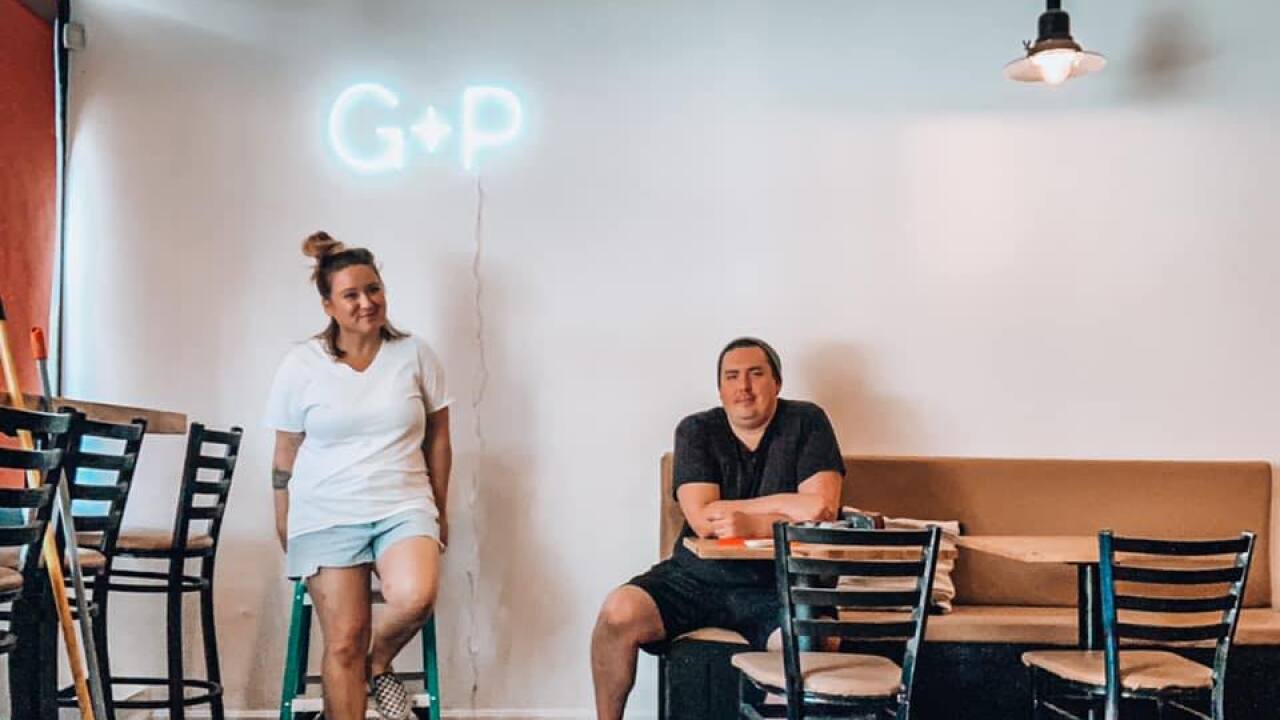 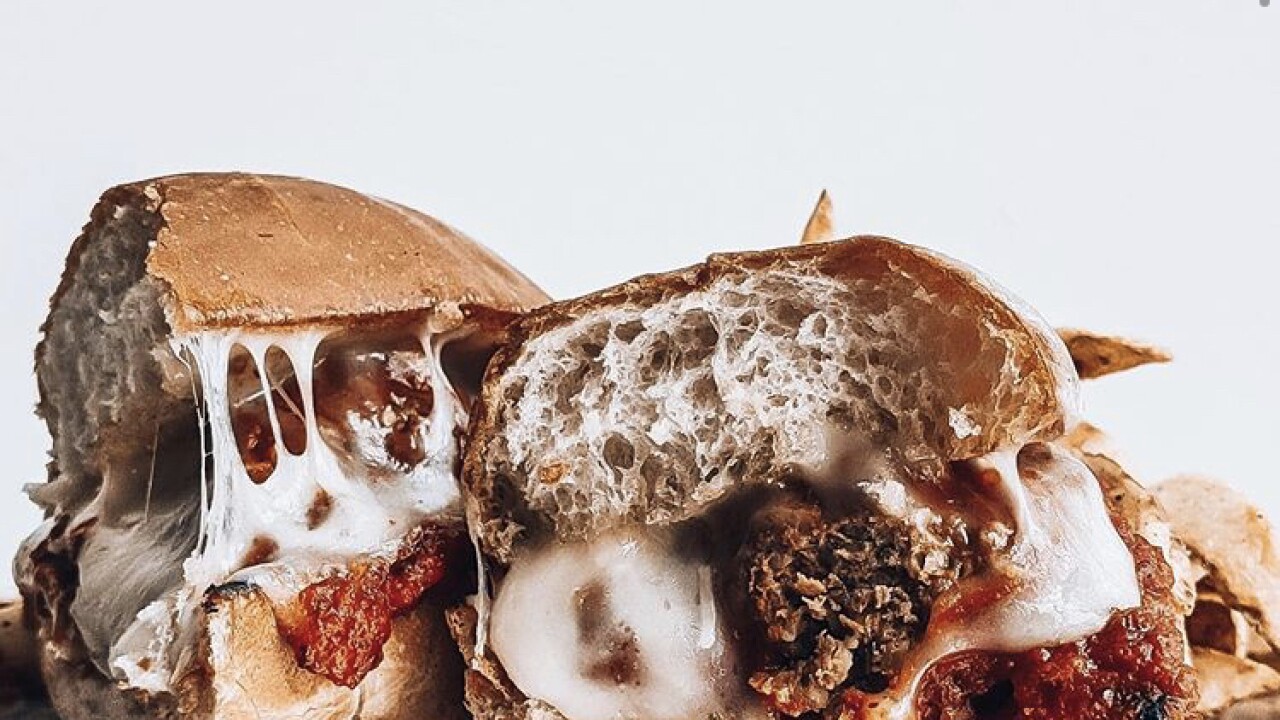 CINCINNATI — Good Plates, an American-style eatery, made its quiet debut at 235 W. McMillan St. in Clifton Heights on Aug. 12.

The opening fulfills a lifelong dream for Northside couple Jamie and Andrew Schlanser – one that came with a heavy dose of reality. They signed the lease for the space just three days before Ohio shut down in March amid the COVID-19 pandemic. But the end result is a space that oozes comfort and ease and caters to both college students and the general public alike.

The Good Plates concept centers on simplicity. The restaurant eventually will serve alcohol, but all drinks will be canned – including canned cocktails, canned beer, canned mimosas and bloody Marys when Sunday brunch is added this fall. Additionally, the menu features simple dishes "but with flavorful spins," Jamie Schlanser said. Top sellers include the adobo brisket and cheese sandwich ($9), a Creole quinoa bowl ($8) and, as a side, roasted Brussels sprouts topped with a balsamic honey glaze ($6).

"We wanted to make sure the name could grow with us," Jamie Schlanser said. "If five years from now, Andrew decides he only wants to do breakfast food, we can still do that. We didn't want to be a 'this' kind of restaurant, or a 'that' kind of restaurant. We just wanted to have good American easy food that would appeal to a lot of people."

The husband-and-wife team, career restaurant employees who most recently worked at the now-shuttered Chapter Mt. Adams, handled all the renovations themselves. The pandemic allowed them to take a more leisurely pace with the construction, and all that DIY saved money.

Jamie Schlanser said she wanted the end design to be "simple and not stuffy" while also "calming and relaxing without a whole lot of distraction."

The building previously housed Cilantro, a Vietnamese bistro. Its signature bright orange has been replaced by white and taupe. Even the exterior is freshly painted with pops of greenery throughout.

"I love the space. It's so bright. I love that the windows are so open. I love that you can see all the traffic and the view of Hughes High School," she said. "Every time we ate [at Cilantro], Andrew would always mention, 'If I ever had a place of my own, this is what I would want it to look like. This is where I would want it to be. Somewhere in a college town, with a lot of foot traffic.'"

She said the restaurant's soft opening went well, and so far feedback has been positive. Overall, the couple is handling all the challenges that come with opening a new business with a heavy dose of optimism, she said. Everything will work out the way it's supposed to, Schlanser added. She's sticking to that mantra.

"Everything's different now. We're never going back to the way things were, and we don’t know what the future holds. That did scare me a lot," she said. "It made me nervous. But at the same time, we were pushed off a cliff, and there was nothing behind us. Andrew's restaurant closed, and this is what we do. This is what we love. It's scary, and we don’t know what's going to happen in the next few years, but we feel lucky we get to even try."