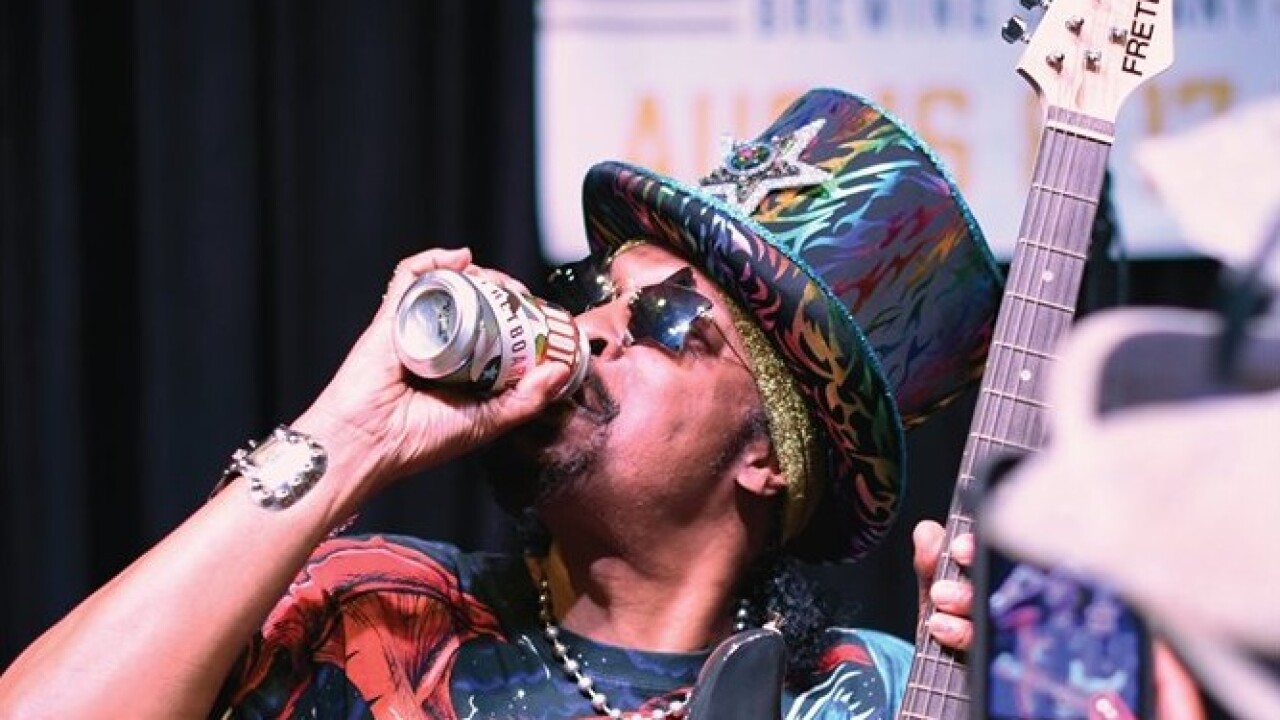 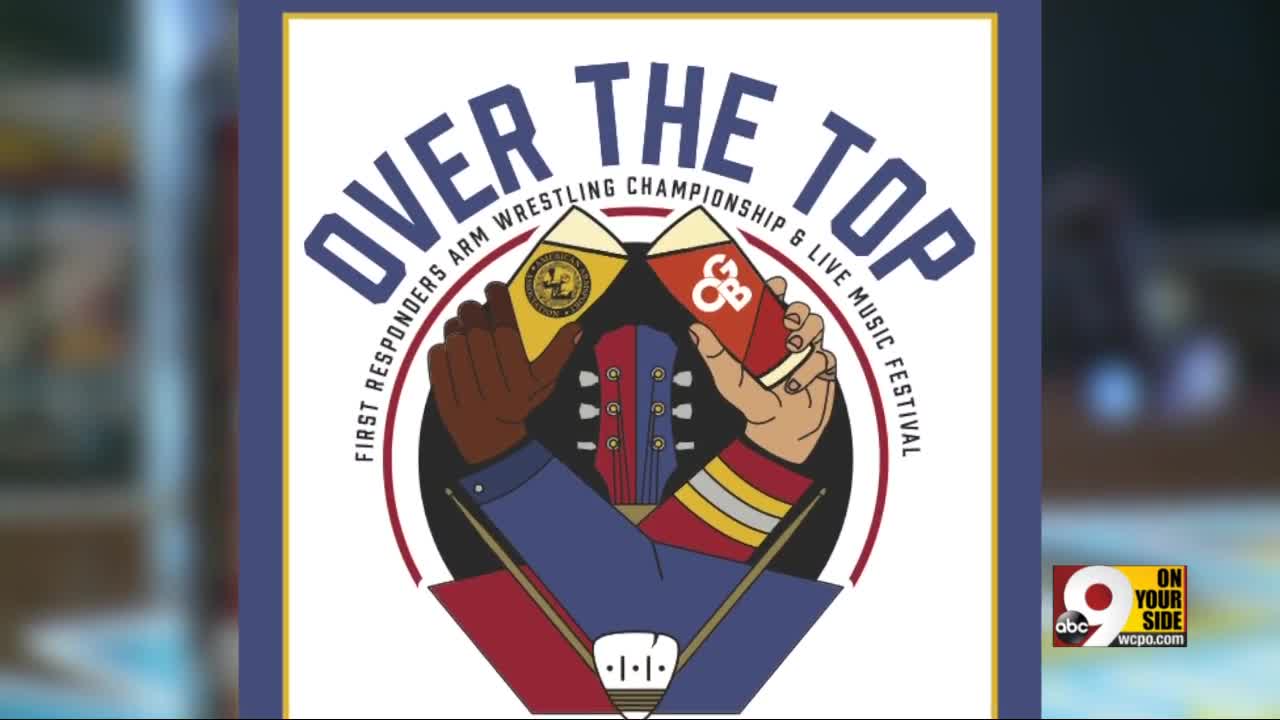 Collins will kick off the brewery's two-day fundraiser when he taps "Bootsy Brewski IPA" inside Fretboard's taproom at 5800 Creek Road in Blue Ash on Aug. 16.

"I mean, how can you not love that?" Collins asked while marveling at a can of the beer with a label that bears his likeness. "This is like a first, man."

Collins will debut the recording of a song he composed for his new brew, followed by a lineup of live music by funk-inspired bands and an arm-wrestling competition between local first responders that will take place on Aug. 17.

"A lot of the funds from the sale of Bootsy Brewski IPA is going to go back to the Bootsy Collins Foundation," said Kevin Moreland, one of Fretboard's co-founders.

Collins and his wife, Patti Collins, established the Bootsy Collins Foundation in 2010 to support those in need throughout Greater Cincinnati.

Moreland said Fretboard will donate proceeds from the arm-wrestling competition to partnering local nonprofits Behind the Badge and Operation Give Back. Those organizations support community and first responders through a variety of programs.

Collins said he has never participated in a collaboration like the one with Fretboard in his decades-long music career — a career that includes playing with James Brown and Parliament Funkadelic before being inducted into the Rock & Roll Hall of Fame in 1997.

He added the collaboration made perfect sense, however, after Fretboard co-founder Joe Sierra explained why the brewery wanted to honor him with a beer during Over the Top Fest.

"Not only is Fretboard all about music and beer," Collins said, "both of us want to give back to the community. So, it was like a no-brainer."

Moreland said Collins' passion for the collaboration has been palpable from the beginning.

"After we reached out to him and spoke with his wife, Patti, a few times, Bootsy was like, 'Man, anything we can do to get our foundation more funds ... but man, to name a beer after Bootsy Collins?' He was so excited," Moreland said.

And Collins promised that beer and music fans will be equally excited when they come to the Over the Top Fest.

"They gonna love it and they gonna love the beer," Collins said. "It's just a beautiful thing, man. Words can't even explain it."

For more information about the Over the Top Fest and Bootsy Brewski IPA visit fretboardbrewing.com.