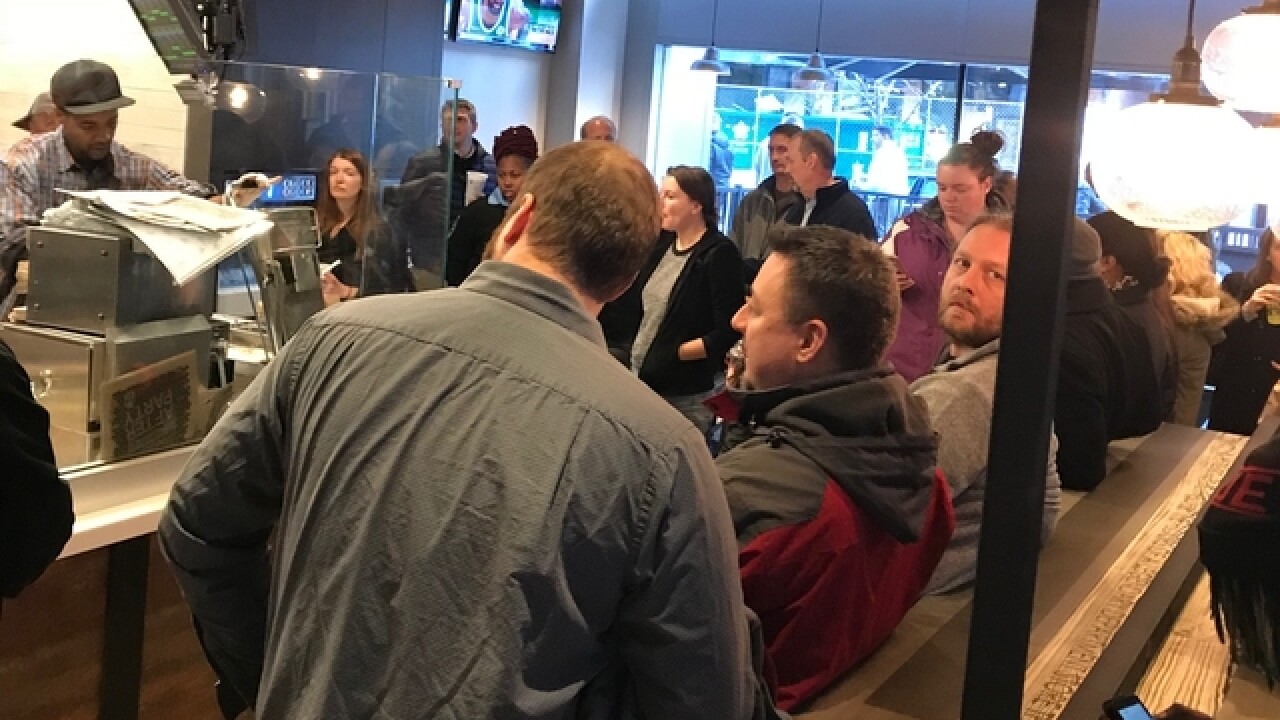 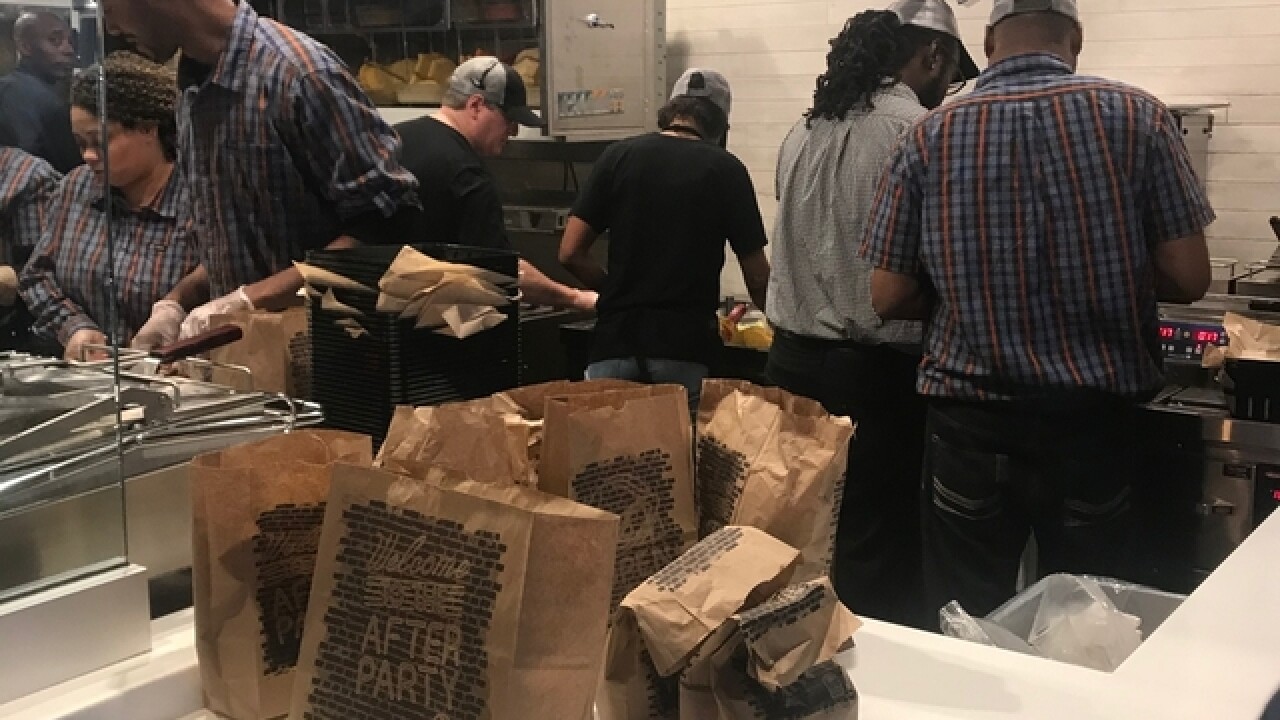 You might wonder: What's the big deal about a new Taco Bell?

That's right: You can get draft beer, wine and alcohol-infused "Freezes" to drink while eating that Chicken Chalupa Supreme.

Wine options include a red, sangria, sparkling and white. I spotted Rhinegeist Truth on tap, along with a selection of domestic beers.

The Freezes come in three non-alcoholic flavors -- Cantina Margarita, Mountain Dew Baja Blast and Poppin' Candy -- that can be spiked with a shot of rum, vodka or tequila. Just be aware, at $6 for a regular-sized serving, the drinks will probably cost more than your tacos.

As any college student will tell you, Taco Bell makes for good eating after a long night of partying.

The cantina is open 7 a.m. to 2:30 a.m. every day. Throw in the booze and this downtown Taco Bell probably will be hopping well into the night.

The Taco Bell Cantina doesn't skimp on food; its menu is actually a bit overwhelming.

There are 15 combos available that include familiar items such as the 3 Doritos Locos Tacos, Burrito Supreme and Nachos BellGrande. There also are four taco options, 10 items on the "cravings" menu, four individual-style burritos and six specialty items such as the Crunchwrap Supreme.

If your cellphone is dying, no worries. Most of the indoor seating at the cantina includes electric outlets to plug into while waiting for orders and chowing down. There also are six flat-panel televisions to keep you entertained.