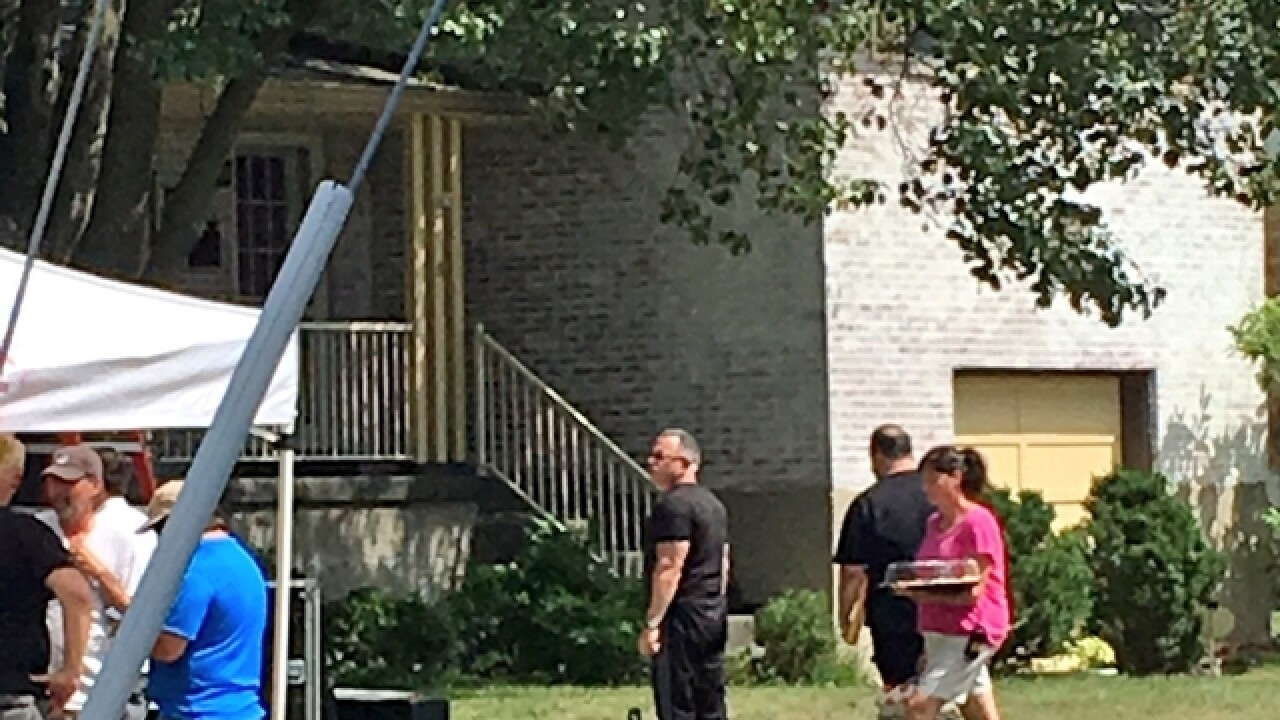 Film Cincinnati is celebrating 30 years of bringing Hollywood to the TriState.

Movies like Rain Man, Traffic and Rage in Harlem are now part of the Queen City’s history. Film Cincinnati’s leaders say the best is yet to come.

“Where we are today versus where we were back in 1987, it shows the strength of this organization and the strength of the community support,” said Kristin Schlotman, Executive Director of Film Cincinnati. “I can’t wait to see what happens next.”

Most recently, “ Killing of a Sacred Deer ” and “ Reprisal ” were shot in Cincinnati.

Schlotman has been with Film Cincinnati for 20 years. She said her team works long hours to bring the big movies to town. Those movies employ thousands of locals, Schlotman said.

“That’s the best part of this organization — knowing we’re putting locals to work,” she said. “The celebrities get the media attention, but I think the real story line is how many people are working."

On Sept. 23, Film Cincinnati is holding a fundraiser to celebrate its anniversary. Tickets are $65 and all of the money will go to the nonprofit to help attract filmmakers to Cincinnati. Get more information here .