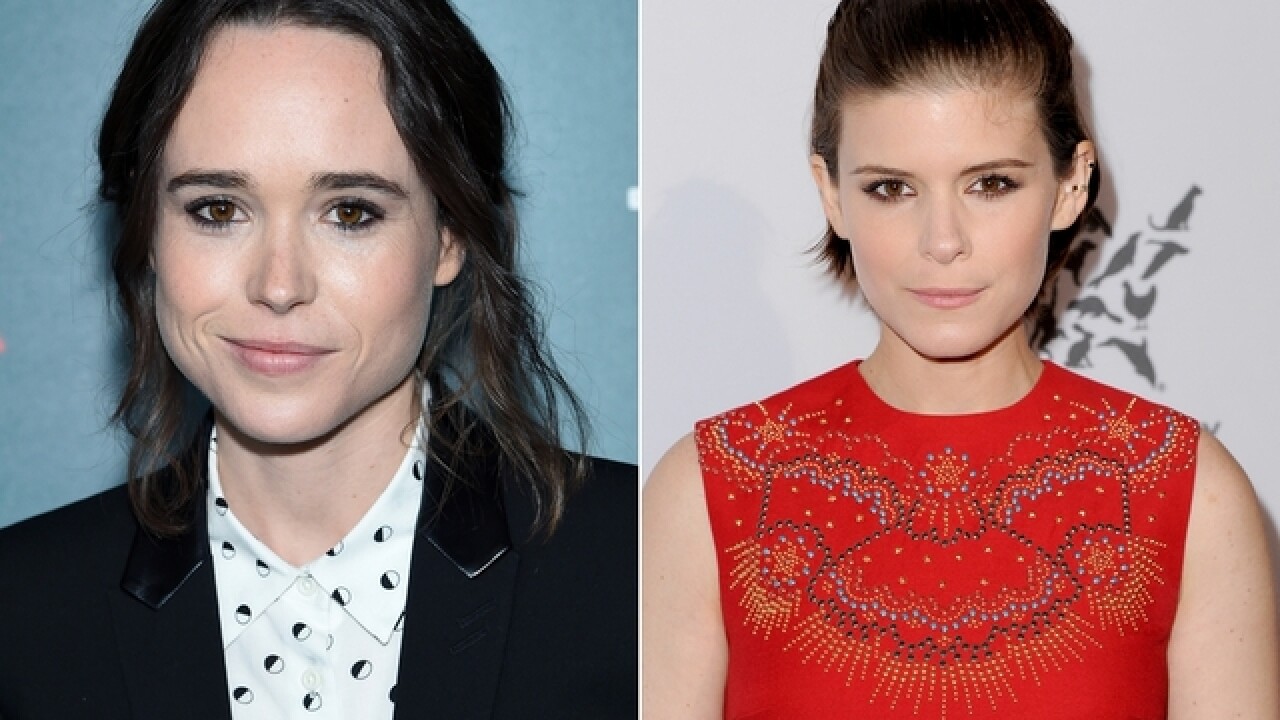 Getty Images
<p>Ellen Page and Kate Mara will co-star in romantic drama "Mercy," which is scheduled to film in Cincinnati this September.</p>

CINCINNATI — A day after announcing that Colin Farrell and Nicole Kidman will begin shooting a movie in the Queen City next week, Film Cincinnati revealed another Hollywood project is coming to the region in September.

The movie will be the fourth film that production company Killer Films has decided to shoot in Cincinnati. Killer Films first came to Cincinnati in 2014 to film “Carol” here; since then, the company also has produced “Goat” and “A Kind of Murder.”

“We absolutely love working with Killer Films,” said Schlotman. "They are an excellent production company. We’ve gotten to know them well, and they really have an affinity for Cincinnati.”

Schlotman alluded to the project Thursday when she announced another film, “The Killing of a Sacred Deer," will begin production in Cincinnati on Monday. Farrell and Kidman will star in that film.

Schlotman also said she is waiting for the green light from other production companies to announce three more movie projects slated to start filming in Greater Cincinnati by December.

This year has been the busiest in the 29-year history of Film Cincinnati, which was previously known as the Greater Cincinnati and Northern Kentucky Film Commission. Ten productions will either be completed or scheduled to be produced in Greater Cincinnati by year's end.

"We are excited about the banner year for Film Cincinnati as we look forward to celebrating our 30th anniversary," Schlotman said.

"Curvature," Girl from Compton," "The Life and Death of John Gotti," and two James Franco movies have either already been filmed or are currently being shot in the region.

There are so many film shoots taking place that director Steven C. Miller recently relocated filming of his new Bruce Willis movie to Columbus, calling the Queen City "too busy."