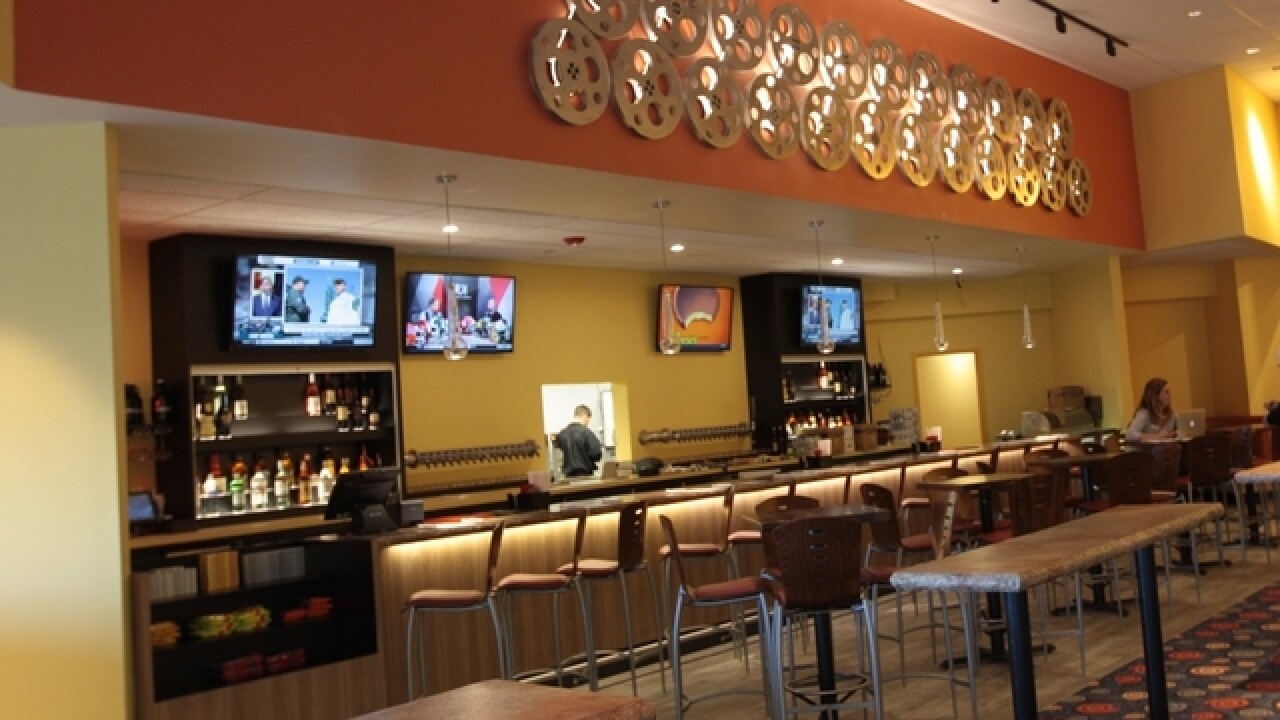 UNION TOWNSHIP, Ohio – The Eastgate Brew & View dine-in cinema has shown its last movie, according to a message on its website .

The website provided no reason why, or exactly when, the theater located at 4450 Eastgate Square Dr. in Union Township shut its doors.

The Esquire Theatre group opened the Eastgate Brew & View on Nov. 20, 2015. The group also owns and operates the Esquire, Mariemont and Kenwood theaters. All three are still open.

The Eastgate Brew & View was the group's only theater with a full kitchen and staff that served meals to guests as they watched movies in reclining seats.

It gained regional competition in January 2017 when Carmike's Ovation Cinema Grill opened a few miles south off of Interstate 275 at 7490 Beechmont Ave. in the Anderson Town Center.