Diana Ross to perform at PNC Pavilion on Aug. 1 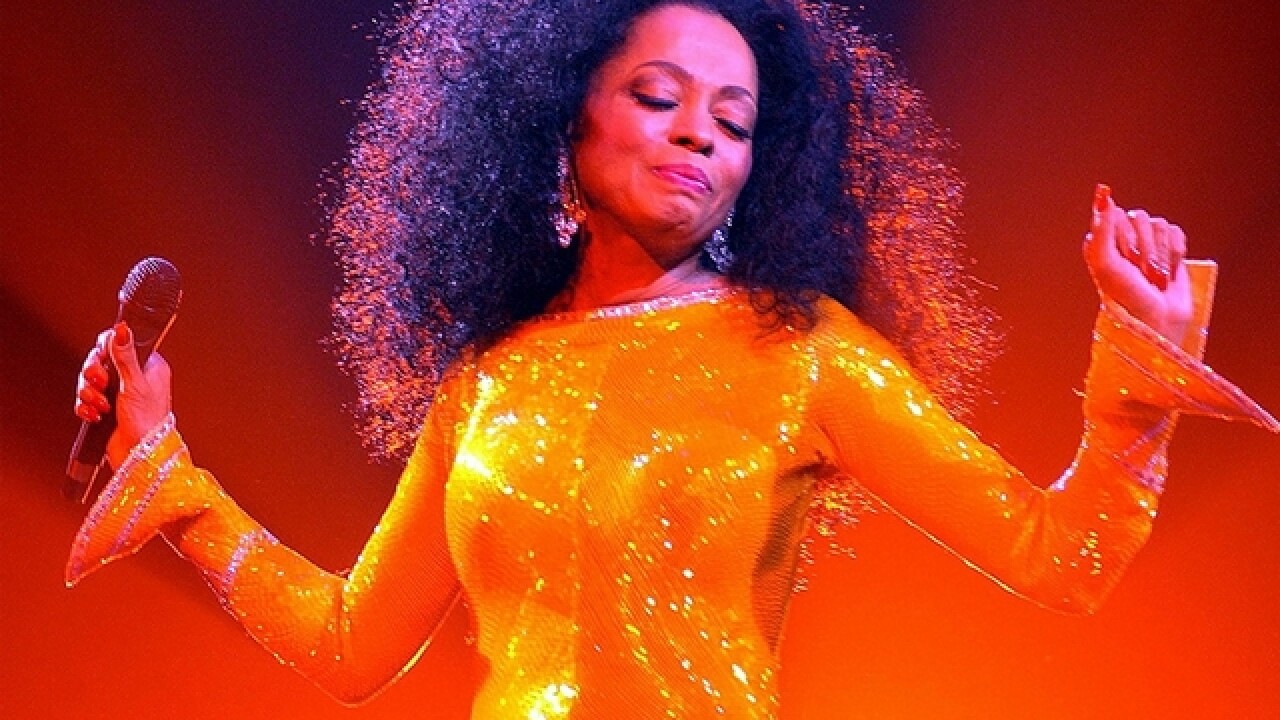 Tickets go on sale at 11 a.m. this Friday for the show that will include a performance by Ross’ daughter, Rhonda Ross.

The Rock & Roll Hall of Fame and Songwriters Hall of Fame inductee began her career with the The Supremes in the 1960s. The singer is best know for songs such as “Stop! In The Name of Love,” “Where Did Our Love Go” and “You Keep Me Hangin’ On.”

Ross has received the National Academy of Recording Arts & Sciences Hero Award, NAACP Entertainer Award,Billboard’s Female Entertainer of the Century Award, The Soul Train Legend Award and International Lifetime Achievement at the World Music Awards.  Most recently, the Guinness Book of Records gave her a Lifetime Achievement Award and the title of “Most Successful Female Vocalist of All Time.”

Concert tickets will be available at www.Ticketmaster.com, www.PNCPavilion.com, and all Ticketmaster outlets. People can also charge by phone at 1-800-745-3000.