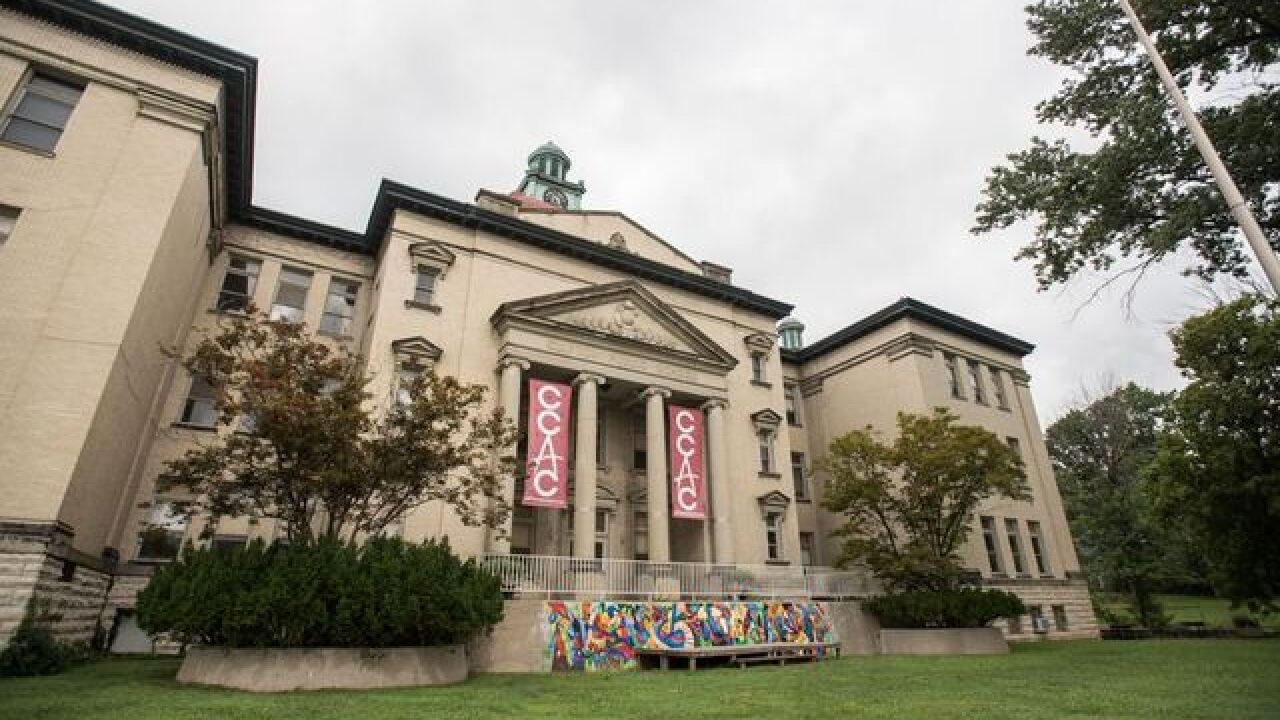 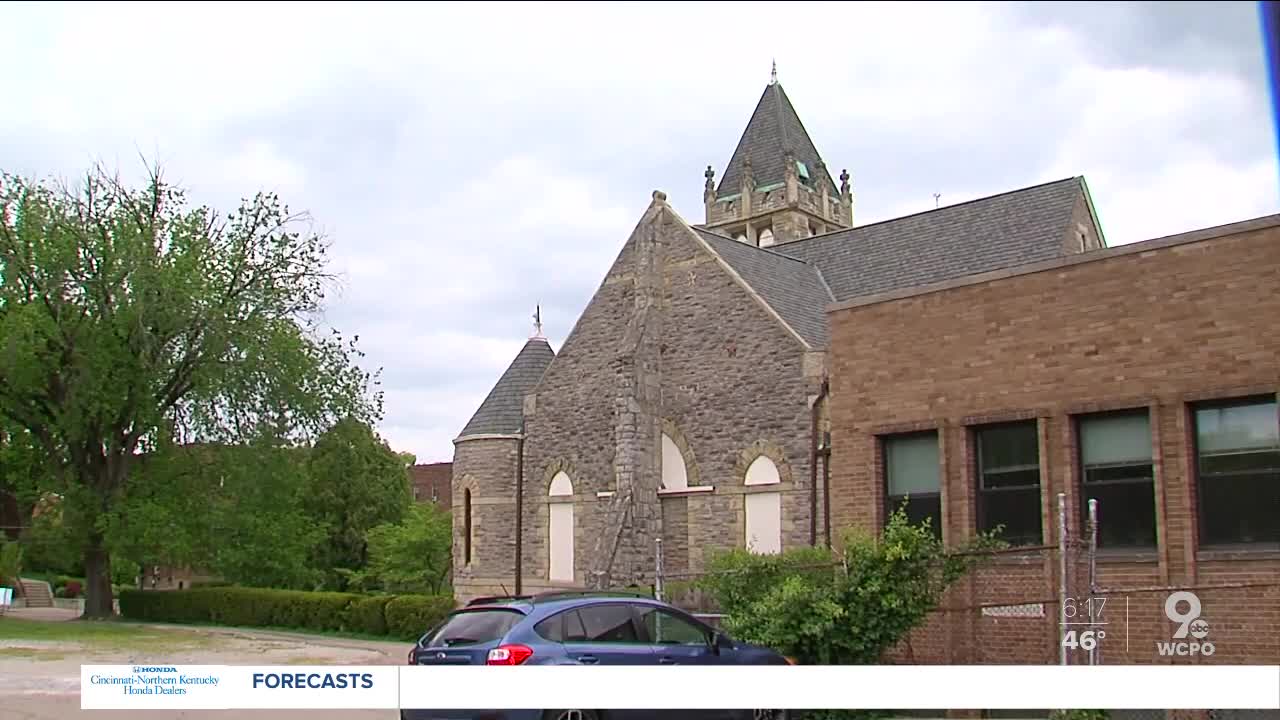 CINCINNATI — After searching for nearly two years, the Clifton Cultural Arts Center is a step closer to finding a new permanent home.

"We are so excited to announce that we have entered a purchase and sale agreement with Dewey's Pizza for a currently vacant lot actually in the heart of the residential and business district of Clifton," said Leslie Mooney, the executive director for the neighborhood nonprofit community arts group.

Mooney announced the purchase of the parcel of land located at 3412 Clifton Ave. on Wednesday morning. She also officially kicked off the capital campaign to raise the estimated $8.5 million needed to build the art center's new facility.

The capital campaign already has received about 25-percent in financial commitments before officially beginning, she added. Mooney estimates it will take between 12 and 18 months to raise the remaining amount and begin construction of the new facility.

The Clifton Cultural Arts Center has been without a permanent spot to hold community educational programming, concerts, exhibitions and other classes since 2018. Cincinnati Public Schools informed the organization in 2017 it would need to vacate the old Clifton school house at 3711 Clifton Ave., which the arts center had leased from the district since 2008.

CPS launched an Expeditionary Learning (EL) program where students gain skills and knowledge through real-world experiences at the school in 2018. The arts center has continued to offer courses in Clifton through partnerships with area businesses and other nonprofits, Mooney said.

"It's a dream come true," said Abby Moran -- co-chair of the arts center's relocation task force and longtime Clifton resident -- of the location for the center's future home. "There aren't very many vacant parcels in Clifton."

Moran said she's been involved with the arts organization as a parent and volunteer almost since the organization first opened.

"My children have taken dance classes at the CCAC. We've attended outdoor concerts," she said. "I'm passionate about the organization and just think that it's just one of the things that makes Clifton really special."

Mooney said the new facility will include two naturally lit galleries for art exhibitions, a multi-purpose auditorium for performances, flexible classrooms and an area where children and adults will be allowed to let their imaginations run wild.

"One thing that we're really excited about is to create a state-of-the-art messy, fun make shop area," she said. "Something that we can invite families into but also young professionals and adults to different hands-on art-making experiences."

Mooney also stated that as Emersion Design moves forward with creating the 18,000-square-foot future facility, the firm's architects and the center's board are also weighing the shape of those spaces based on what everyone has learned during the COVID-19 pandemic.

"I think right now we realize in this time as we're all having to distance ourselves from one another the importance of bonds with our neighbors, with our community members around shared experiences," she said. "We're so excited to look toward something exciting and hopeful in the future to where we can build this and all come back together again."