Cincy Brewing Co. is bringing craft beer back to Lockland 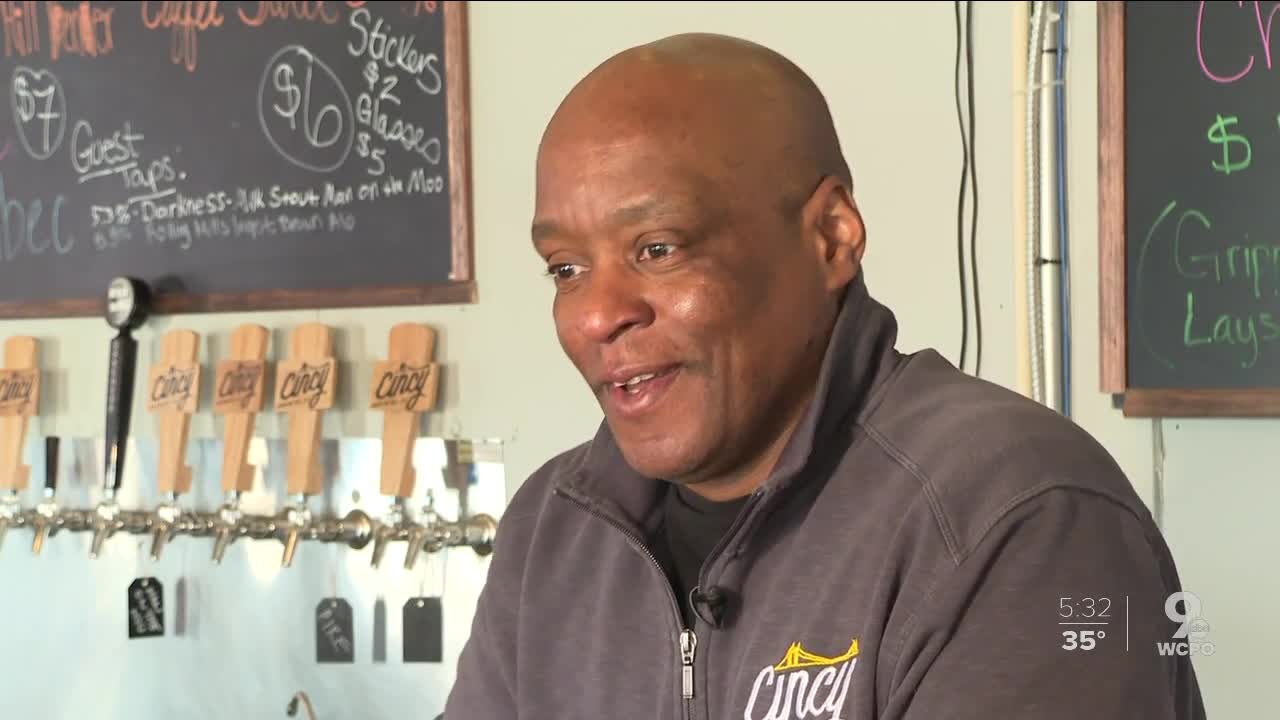 After a two-year hiatus, craft beer is once again being made inside the former home of Rivertown Brewing Co. at 607 Shepherd Drive. Cincinnati Brewing Co. opened in the space last August. 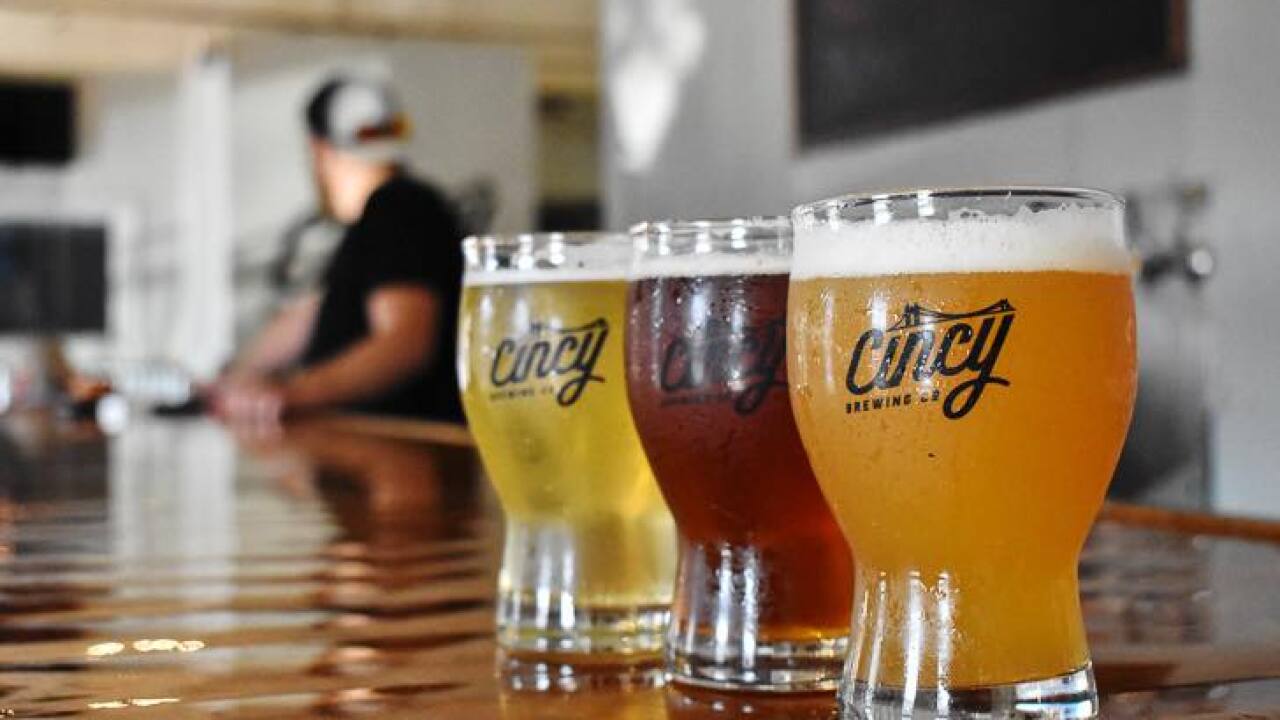 LOCKLAND — After a two-year hiatus, craft beer is once again being made inside the former home of Rivertown Brewing Co. at 607 Shepherd Drive.

"I had no brewing knowledge whatsoever until we started here, and it's like I'm learning on the go," said Brian Ross, one of Cincy Brewing Co.'s four founders.

But Ross, an independent business financial adviser, said he's "always been a fan of craft beer."

It was also the love of craft beer that lead Ross's friend Rob Rosen to recruit Ross to open Cincy Brewing Co. with him.

“He approached me at the right time," Ross said of Rosen, who is the brewery's main investor and operations manager. "He sent me a message and I said, 'I kind of feel like I know what this is about.' We sat down and had coffee, and that was that."

Ross said as they prepared to open the brewery, various strengths and roles began to surface among the group that reflected their individual backgrounds.

“I’m a marine, you know you run through the wall," said Ross, who served six years in the United States Marine Corp., including time in Iraq during the original Desert Storm.

He described Rosen, an Army Major and JAG officer, as the group's "thinker." He said Shuler, an Army National Guard Texas member, keeps the group organized.

"Nick’s a Swiss Army knife," Ross said. "Although he’s not military, he knows a little bit of everything.”

Overall, the unifying mission for among the four partners for the brewery is simple, Ross said.

“Community spot," he said. "So, we want the surrounding areas and beyond to come in and feel like it’s part of the community. You can see by the names of the beer, from the Lincoln Heights to Mad Anthony-Anthony Wayne Boulevard, that was our plan.”

Ross said the group will continue to expand and tweak what is on tap and its hours of operations through the coming months. The co-founders also hope to expand and distribute in the near future.

More than anything else though, they want people in Lockland and the surrounding area to feel Cincy Brewing Co. is theirs.

"Expanding and feeling like we're part of their community, and you know, them letting us be a part of it," Ross said.