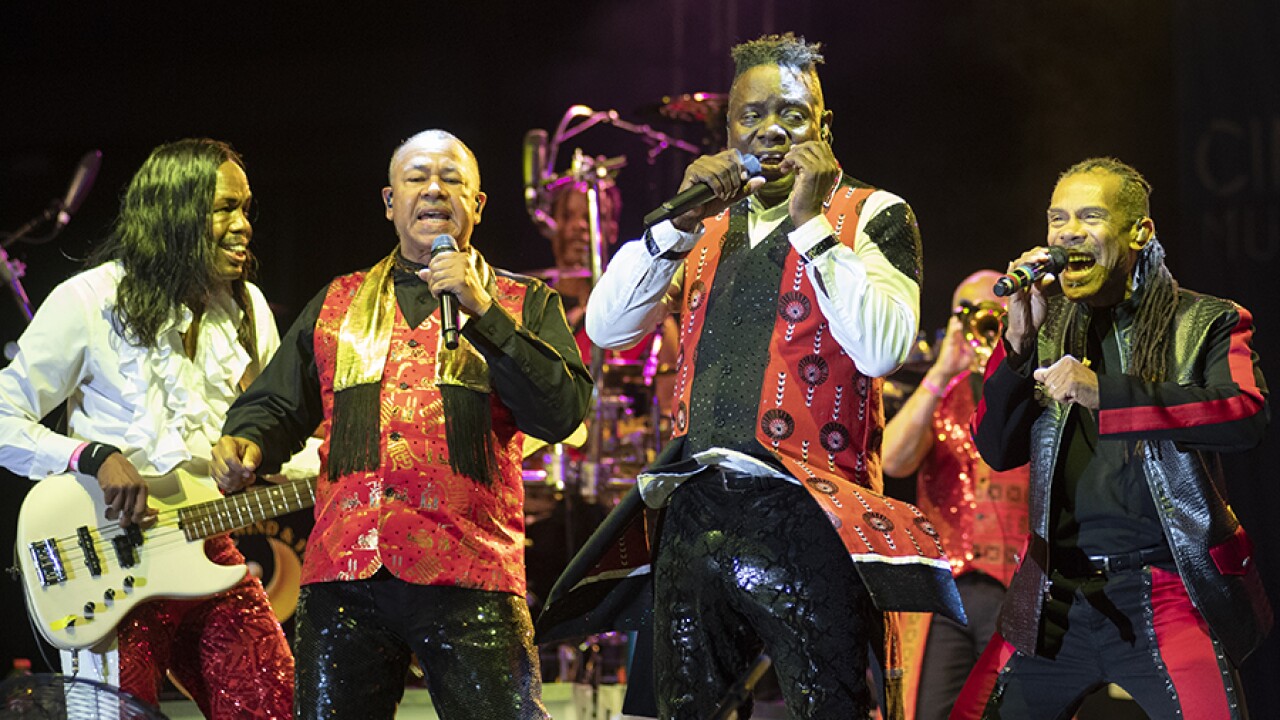 CINCINNATI — Were you one of the more than 70,000 fans dancing the night away at the Cincinnati Music Festival over the weekend?

The popularity made the event one of the largest urban music festivals in the U.S., according to event organizers.

Artists including Mary J. Blige, Earth, Wind & Fire, Tamia, Raheem DeVaughn and Maxwell performed during the three-day festival at Paul Brown Stadium -- where the festival will return in 2020.

The economic impact of the entire weekend was more than $107 million, according to a study by the UC Economics Center.

“Festival goers enjoyed new experiences this year and raved about it,” said Joe Santangelo, producer of the Cincinnati Music Festival. “We added new local vendors inside to create a market place and also added on-field suites to enhance the overall feeling.”

Organizers said the Cincinnati Music Festival will return in 2020 from July 23-25, but fans will have to wait a bit longer to hear which performers will attend.

Procter & Gamble was the presenting sponsor for the fifth year in a row. The company will be the festival’s lead sponsor through 2022, festival organizers announced Monday.