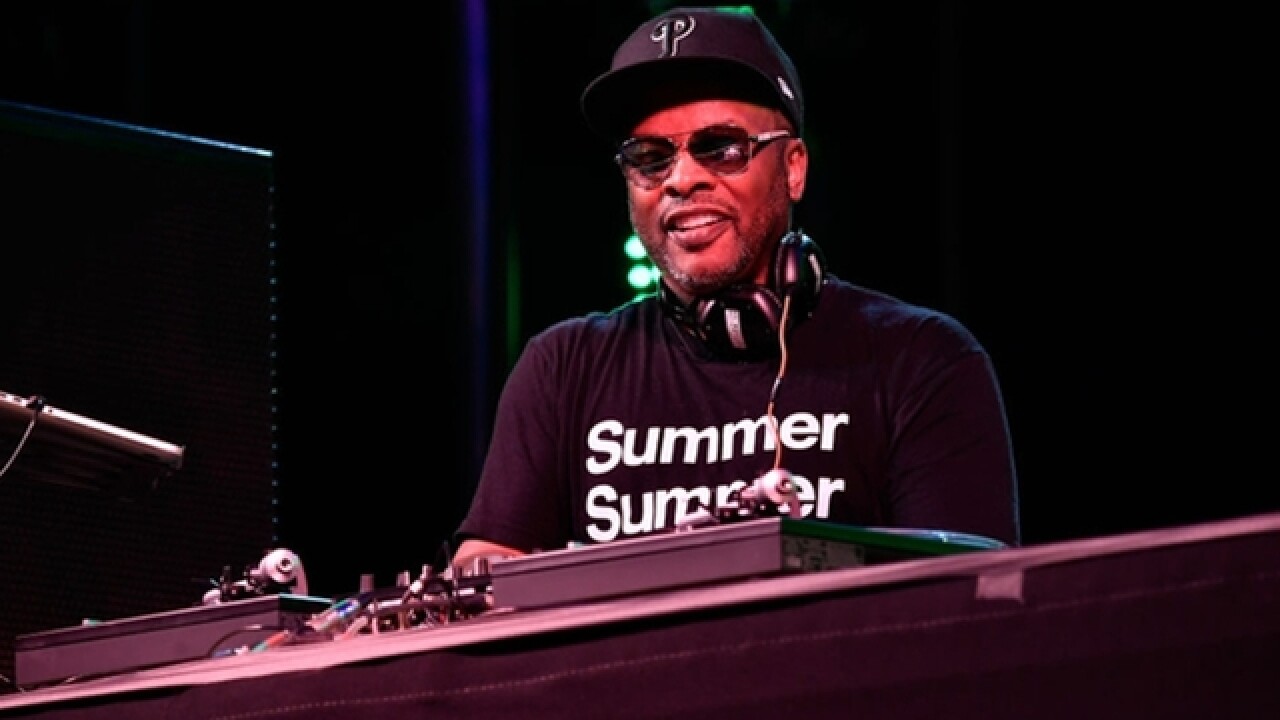 Image copyright 2017 Getty Images. All rights reserved. This material may not be published, broadcast, rewritten, or redistributed.
<p>GULF SHORES, AL - MAY 18: DJ Jazzy Jeff performs on the Fitz's Stage during the Kick-Off party for the 2017 Hangout Music Festival on May 18, 2017 in Gulf Shores, Alabama. (Photo by Frazer Harrison/Getty Images for Hangout Music Festival)</p>

Organizers revealed on Facebook that DJ Jazzy Jeff and MC Lyte will headline Throwback Thursday, the first night of the festival that takes place July 26-28, at Paul Brown Stadium.

They will join previously announced performers Boyz II Men, Fantasia and Keith Sweat at  the annual R&B festival, according to its website .

Organizers added Throwback Thursday as a third evening featuring music and a fashion show in 2016. The evening is geared toward attracting a younger, local audience.

Last year's Cincinnati Music Festival was one of the most successful in its 50-plus-year history, said Joe Santangelo, president of the Santangelo Group, which organizes the festival. He estimated more than 70,000 tickets were sold for the three-day event, which was headlined by R&B stars Mary J. Blige and Usher.

According to the festival's Facebook page, the full 2018 lineup will be announced later this year.

Tickets are currently on sale at www.cincymusicfestival.com .